By KgaogeloEntertainment (self media writer) | 9 months ago

Black Twitter President who's name is known as ChrisExcel on Twitter, is one of the people who doesn't beat about the bushes and I guess he didn't just become the President just for fun but he stands for whatever he says. On Twitter, you will see many people blocking you including celebrities that indeed you tell it like it is. ChrisExcel has more than five celebrities who blocked him because of allegedly telling them the truth, as we know that celebrities don't like that they immediately block you when you do that as they don't want you disturbing their peace. 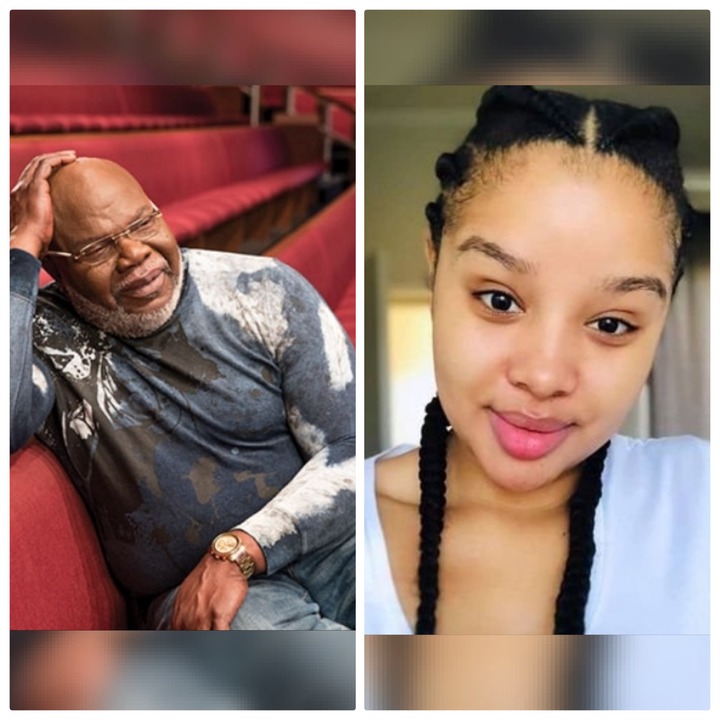 Thomas Dexter Jakes Sr. (born June 9, 1957), known as T. D. Jakes, is an American bishop, author,r, and filmmaker. He is the bishopOff The Potter's House, a non-denominational American megachurch. Jakes's church services and evangelistic sermons are broadcast on The Potter's Touch.

People were left shocked and in stitches, after the black Twitter President explains why bishops T.D Jakes blocked him I mean the whole Bishop blocking him I guess he must have said something that offended him, to make sure he blocks him. 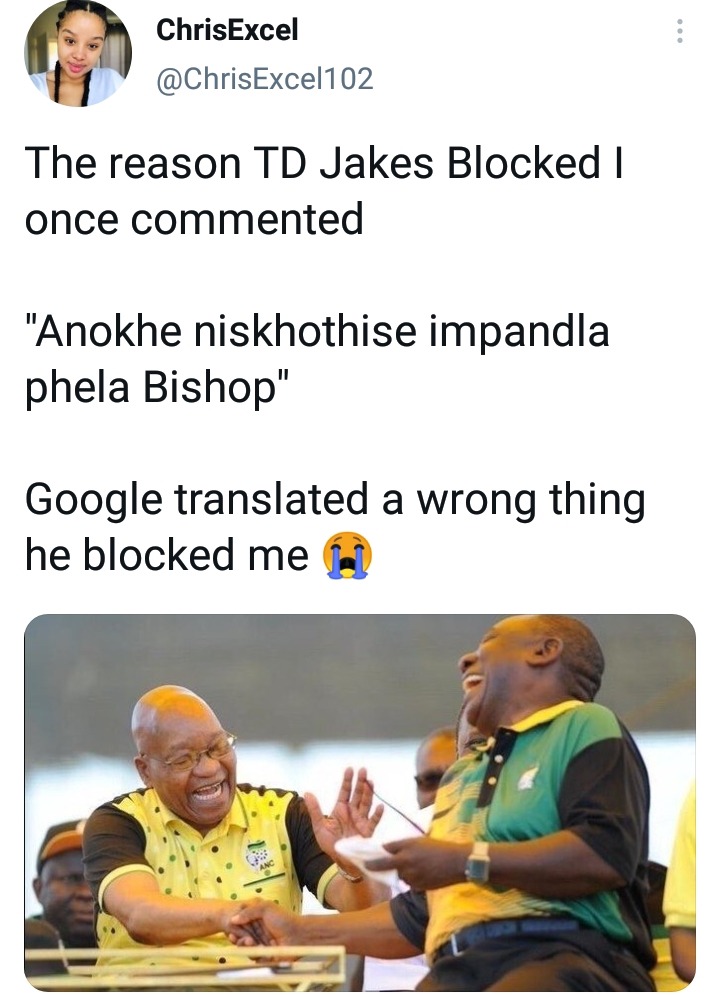 As we know that T.D Jakes is from America and probably can't speak Zulu, he probably went straight to Google to check what does it mean as we know that Google sometimes translates wrong things. And when you go to Google it translates something different from what he said. Below is what it translated and the true meaning of what he meant to say. 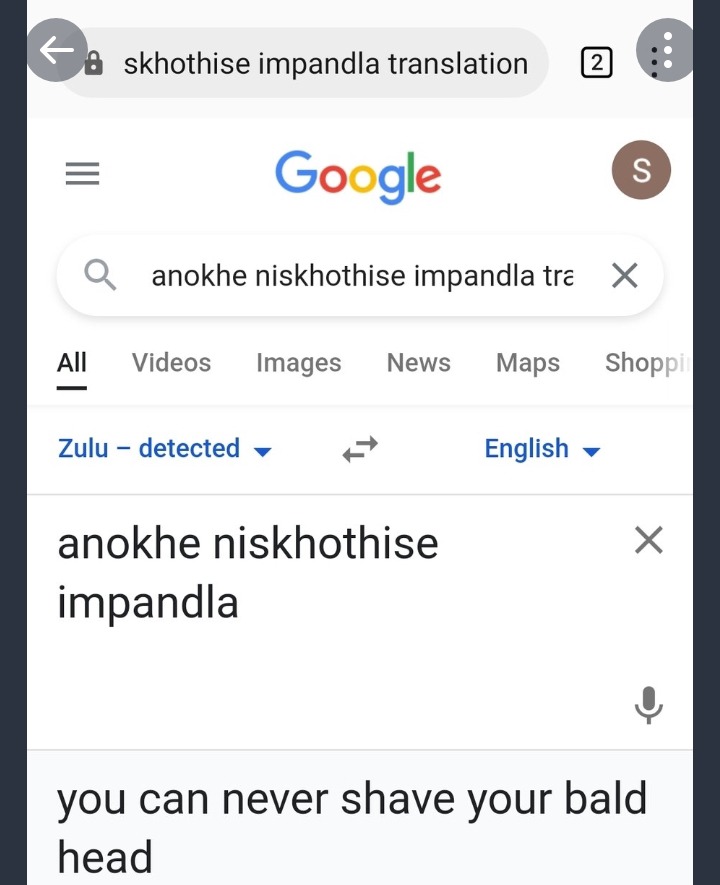 What Excel meant to say was he wants to lick T.D Jake's bald head, I think the translation is better even though Excel thinks the translation is wrong, and that's probably the reason why T.D Jake blocked him from the very first place.

Of all people who can block you, you get blocked by the whole Bishop when we talk about people who don't care. He probably wanted to say this for a very long time and he thought it's time he did, without any fear.

People on social were left in stitches as they couldn't believe that Excel would go as far as saying this to a bishop. When we talk about bravery, we are talking about things like this see comments below as people were left in a pool of tears after seeing what Excel said to the whole Bishop. 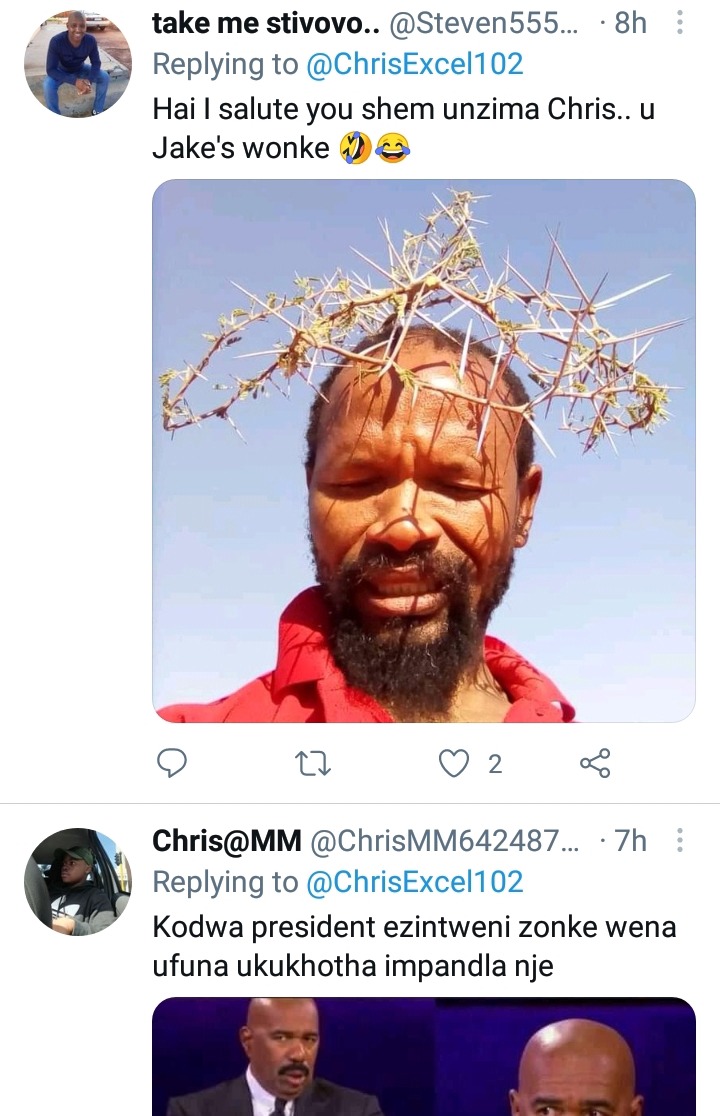 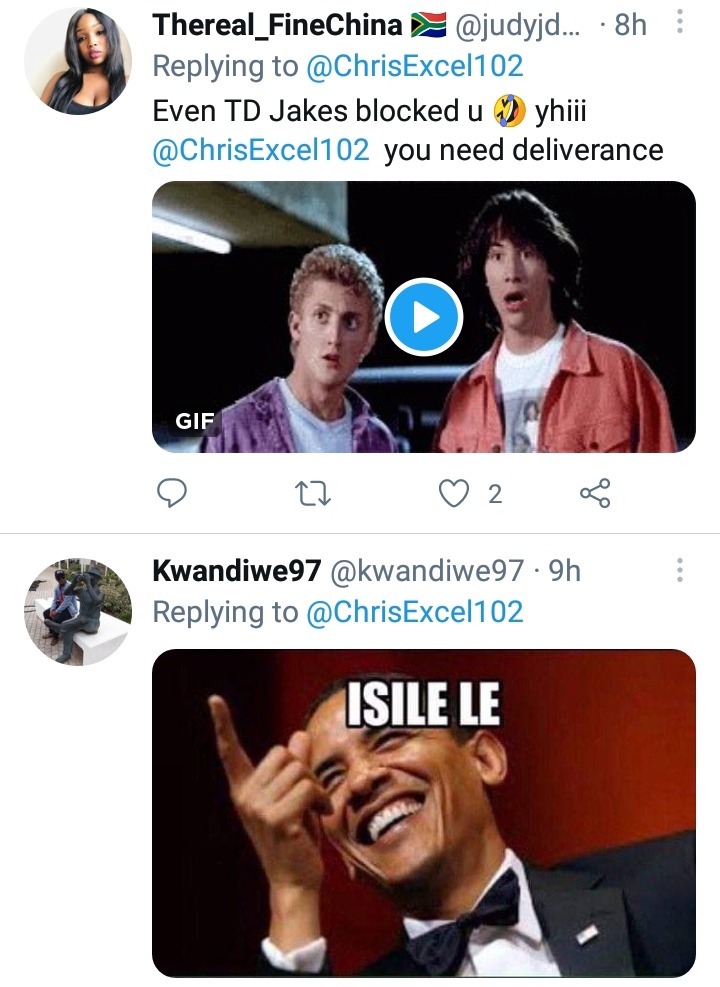 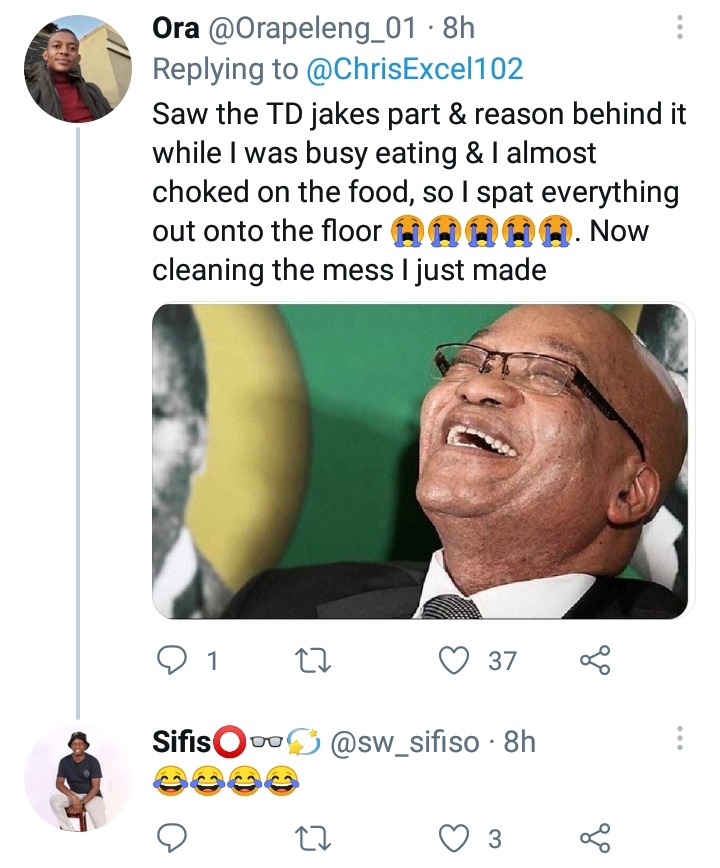 Check Out These Beautiful And Stylish Outfits