See Racist white people had to say about black people on Facebook.

Last year their we're many Racist attacks from white people that made the news. From a video emerging of a white man whipping a black man, to a white family viciously attacking an Indian family on Diwali night, which was so brutal it spawned a protest movement (Park by the Pozie) and a human rights lobby called NICSA (National indian Congress of South Africa). These, among other events, proved that many white people still had racism within them and now a post of Facebook shows them longing for the good old days. See what they had to say about apartheid times below. 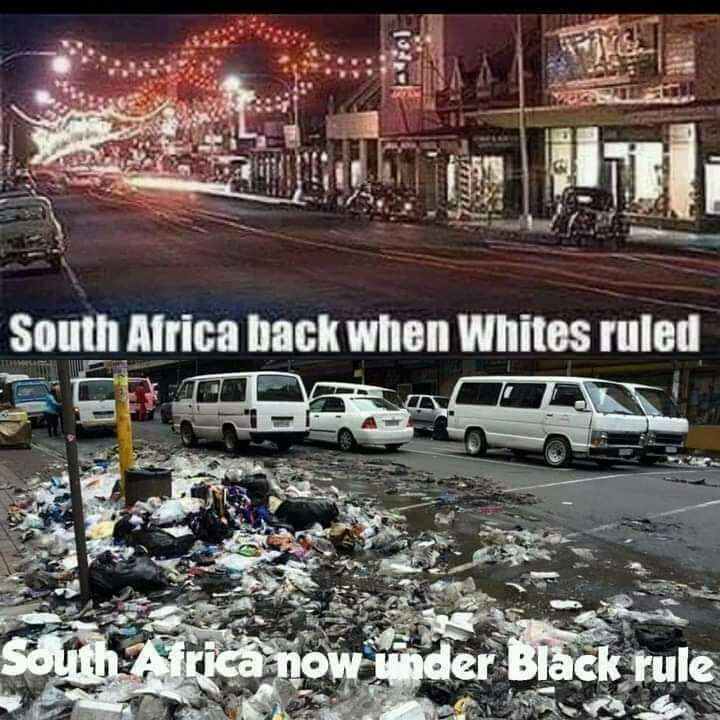 While this image is racist on its own, it's implication is that things were better during apartheid time just because it may have been cleaner while ignoring the fact that every race except white people were oppressed. See what they had to say below. 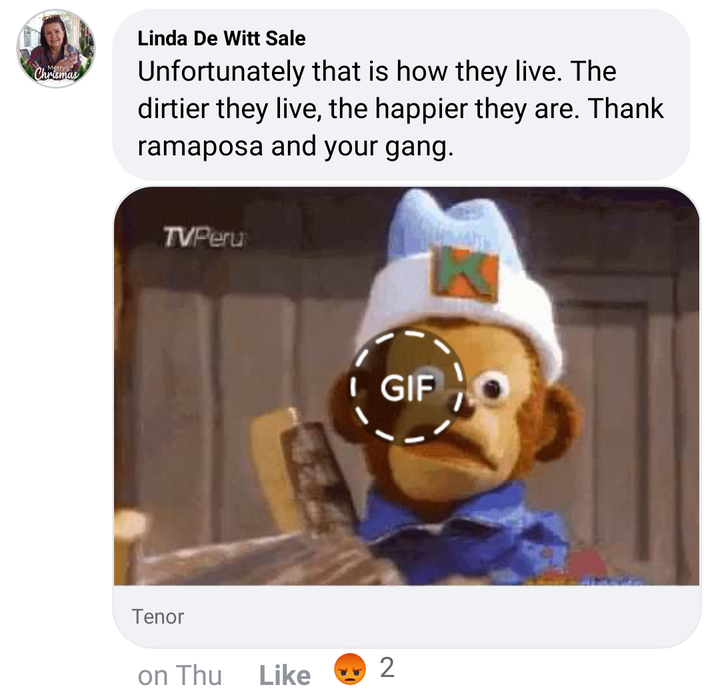 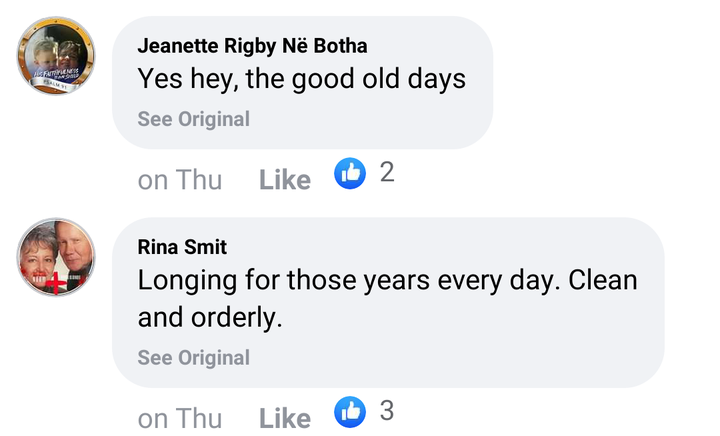 These two people are long for "The good old days". They mean apartheid times when people we're oppressed. 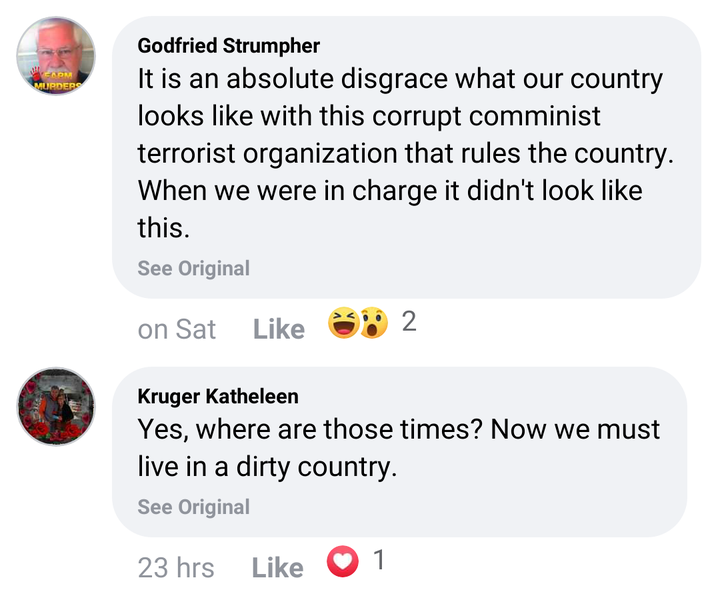 And these two people are saying it was better when "they" were in charge.

Uzalo: Sebonelo Kidnappers Under Hot Water See How Nkunzi Going To Deal With Them

Junior Khanye: Arthur Won't get to top 8 next Season

Junior Kanye: Arthur Won't get to top 8 next Season