The economic freedom fighters(EFF) have always acted like they were the superior party in South Africa. All the evidence however showed that they come way after the first place. All of the talking they have been doing throughout the whole year has finally subsided as now they're trying to get more votes. 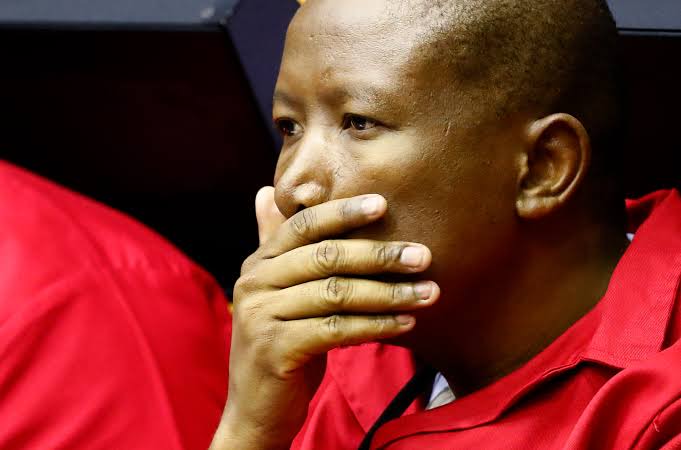 In the election manifesto that they held on Sunday the 26th of September, it was clearly evident that they were trying by all means to have people in Johannesburg vote for them.

Those who were listening to the manifesto can tell you that it was promised after promise. These promises would have been ok if they were not so far-fetched and totally exaggerated. One of the big ones that showed that the EFF doesn't know how they are going to win these elections was the one about RDP houses. 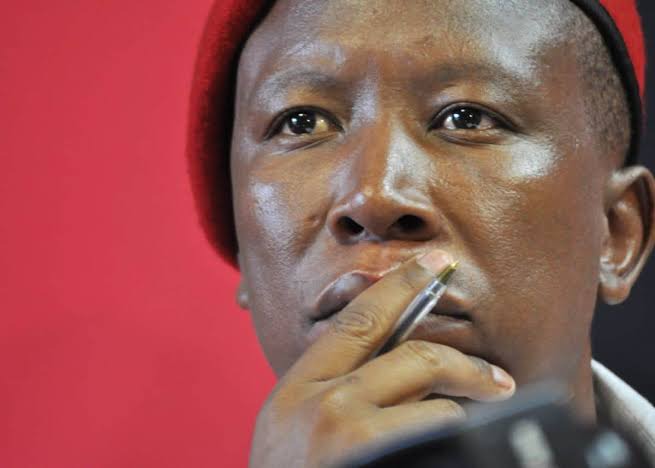 The leader of the EFF Julius Malema confidently said to a crowd of sane South Africans that if they are to win Joburg in the upcoming elections, they are going to build RDP houses in places like Sandton. He was saying this as he was trying to shame the ruling party.

He explained how the African National Congress has been in power for so long but keeps on building RDP houses in rural areas with no electricity and very bad environments. This according to him it's contributing to the suffering of black people and South Africa as they get houses where there are no resources to help them progress faster. 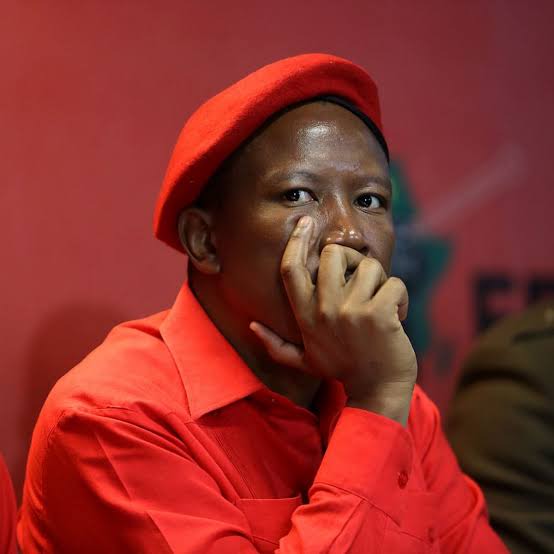 I believe that this whole manifesto by the economic freedom fighters is just an act of desperation. They know very well that they cannot afford to build houses in Sandton more especially RDP houses because of how much it will cost. They will have to compromise the number of houses they could build for people just so that they could claim that they built the public RDP houses in Sandton.

Building houses in townships and other secluded areas makes sure that more houses are built and more people who are in need have access to them. If anything this shows how bad they are at planning things.