By Black_Media✅ (self media writer) | 9 days ago

As the national election for the presidency is nearing, many people have been asking themselves who will be the next South African president because it seems like people have lost trust in all political parties. They always complain that it seems like both political parties are useless because of the crime and poor service delivery that we see. In 2017, when people voted for Ramaphosa, we all thought maybe he would bring a change for the best, but no. 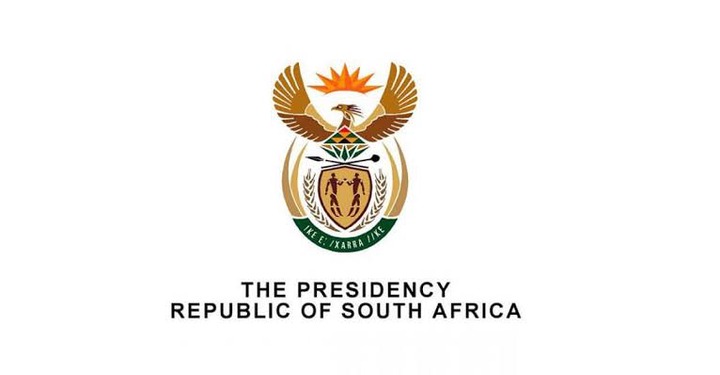 As we are not far from the election, many people from different political parties have signaled their desires and ambitions to be the next president, the likes of Duduzane Zuma, Kondi We Sisulu, and many more. Just when people were still wondering who’s next, the unexpected happened. Former Chief Justice Mogoeng Mogoeng announced that he would run for president as an independent candidate in the national elections scheduled for 2024. 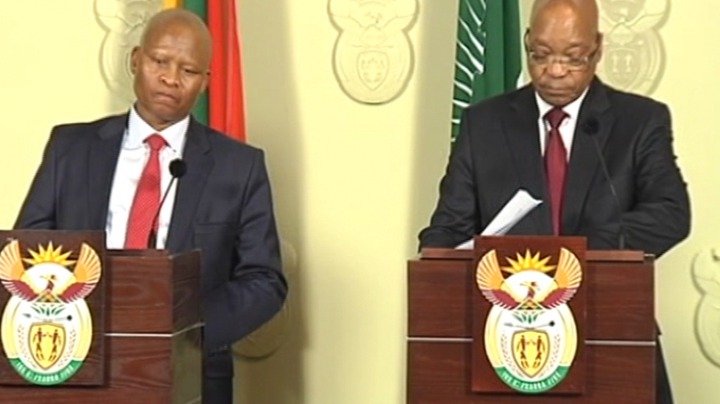 This was very unexpected and came as a surprise to South Africans. Many people had so many different views on this, but most of the people in the comments section were criticizing him, saying he’s too old to be contesting for the presidency and he should rest. Some even went on to say he had been planning this for too long and that is why he was arrogant during his last days as the chief. 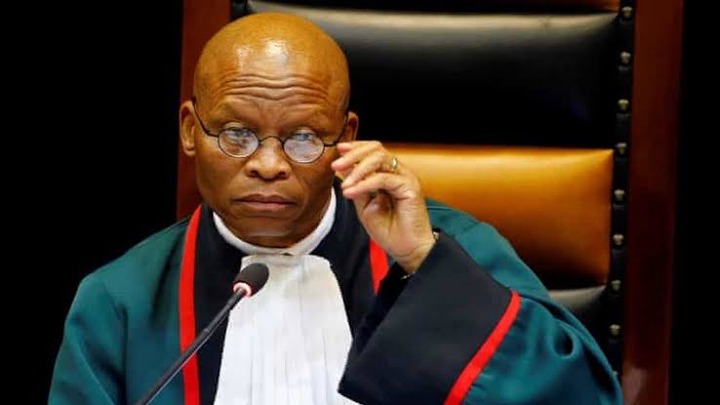 Judging from the comments, it seems like South Africans want young blood. They are saying they no longer want old people in leadership because of what has been happening under ANC leadership. In my opinion, I think the former chief stands a chance because people are tired of all these political parties. They can vote for an independent candidate. What’s your take on this? Do you think the former chief still has a chance? Leave your views in the comments section below.