Ramaphosa must be careful. Mbalula can turn against him during the free state conference, says Mageu 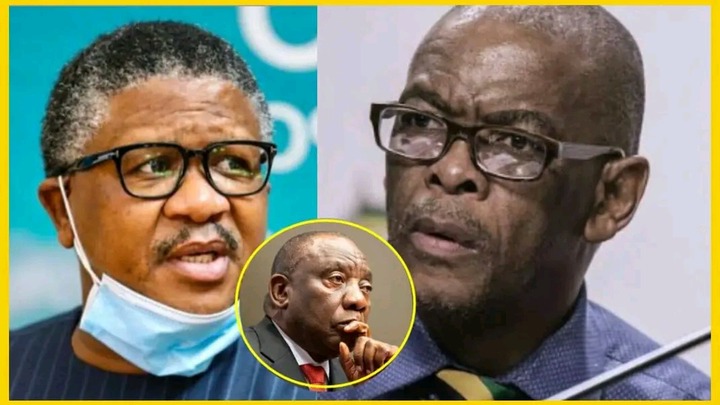 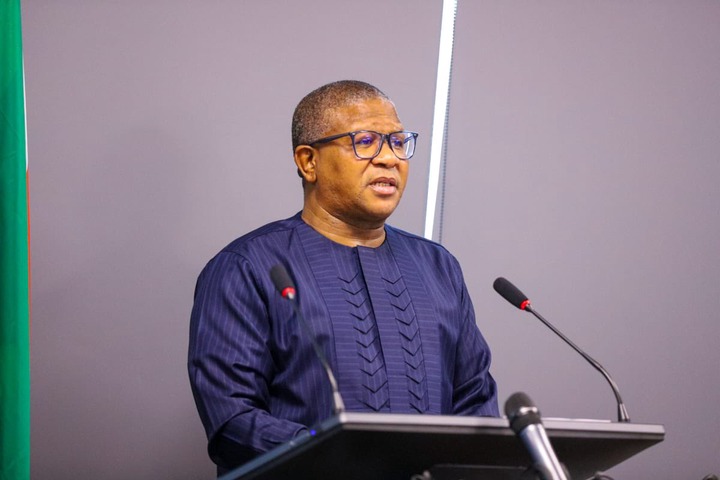 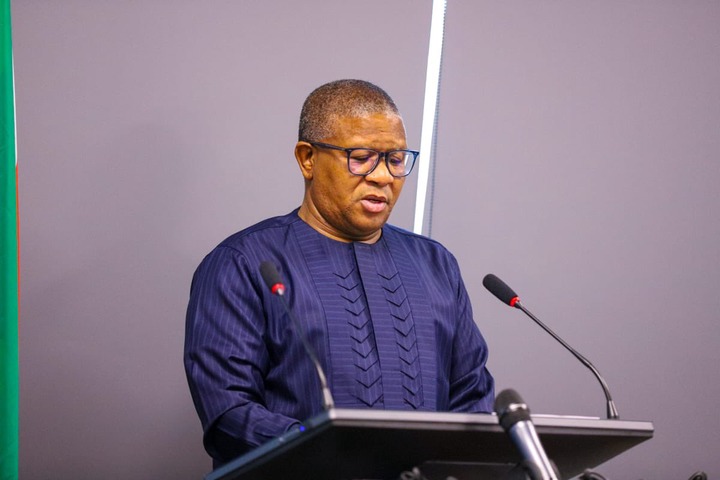 It's only fair to say Pravin kicked him out through CR, Mbalula is only good enough with mesmerizing illiterate ANC zealots at a rally but is not equipped with the necessary brains for complicated things. The president got it wrong. Ministers are not supposed to know anything about upcoming meetings. They shouldn't be asked to prepare for meetings by reading documents. They sabotaged Mbalula. It's unjust to do this to a black person. 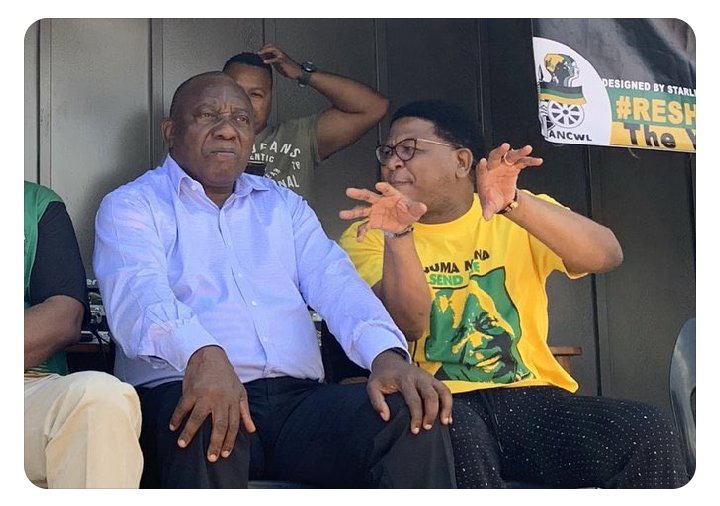 Cyril Ramaphosa has just declared war with the wrong person because he knew that Fikile Mbalula is incompetent before making him a Minister of Transport but that never stopped him from making him a minister. Now that the seat is becoming hotter he chases him out of the meeting? Ramaphosa must be careful because What this guy knows is bigger than all of us, how can one move from minister of sports to the minister of Police after failing then the minister of Transport, by now people should be asking themselves what is so big that FK Mbalula knows that other cabinet/ministers don't know. 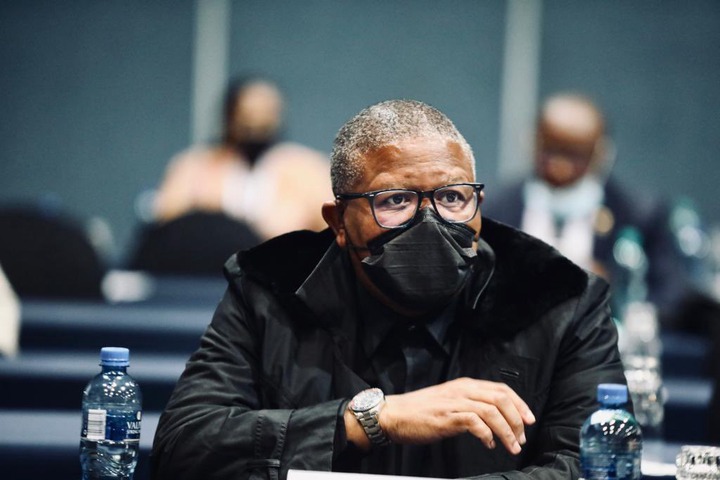 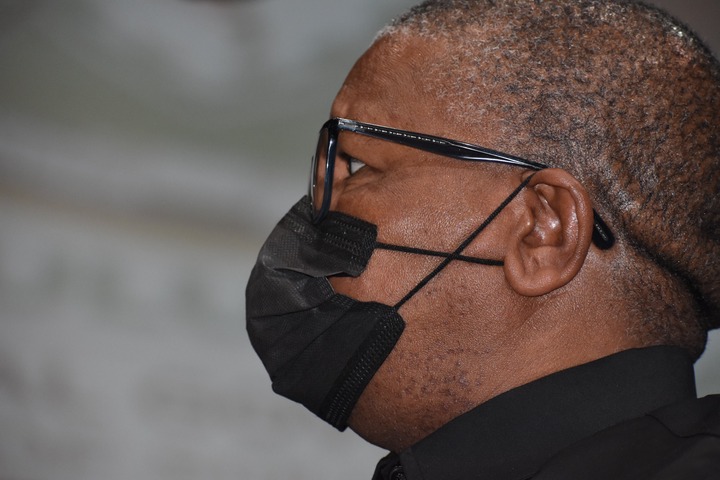 Do you also think that Cyril Ramaphosa needs to tread carefully when it comes to Fikile April Mbalula? Please leave your views in the comment section below regarding the matter. 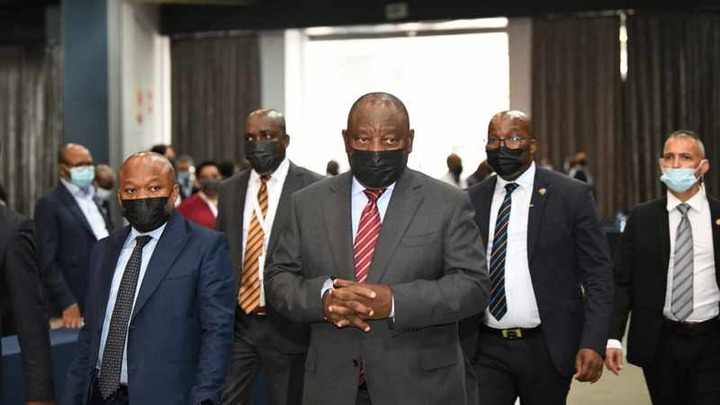 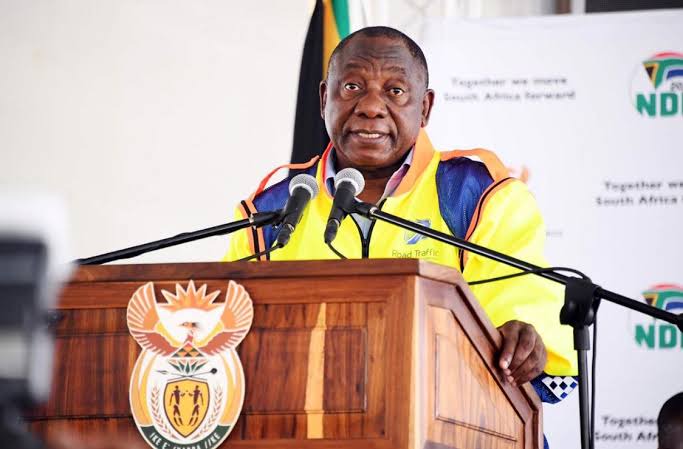 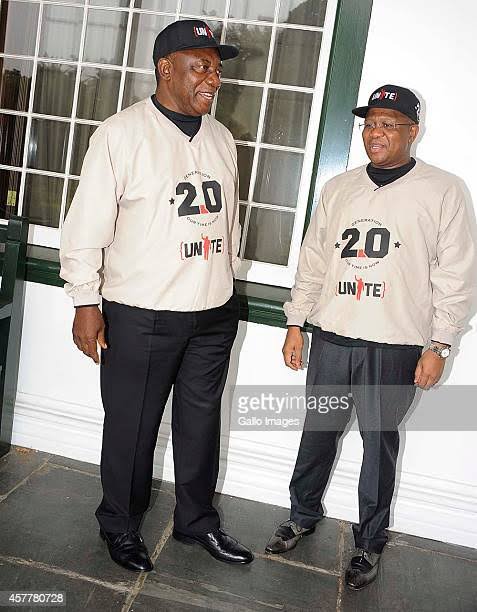