"Produce Proof Or Shut Up", Julius Malema Told Where To Set Off

By NewsAmple | self meida writer
Published 4 days ago - 1558 views

The Economic Freedom Fighters Commander in Chief, Julius Malema has backed the former president Jacob Zuma; about how the judiciary has been captured; also claiming that some judges were offered bribes from the CR17 campaign; and are under Ramaphosa's payroll. 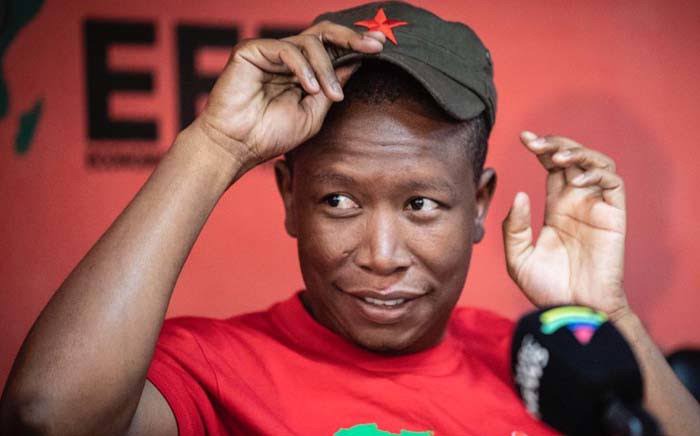 According to the court documents, the Economic Freedom Fighters have laid their hands on the CR campaign records. These records are sealed; Malema and his party are fighting to unseal them to the public; as they believe they can be useful to them when they defend the Public Protector Busi Mkhwebane.

Even with no evidence or proof to back his accusations, Malema decided to back the former president; when he said that Deputy Judge President at the Gauteng High Court Aubrey Ledwaba, sealed the CR campaign records to the public because corruption got the best of him. 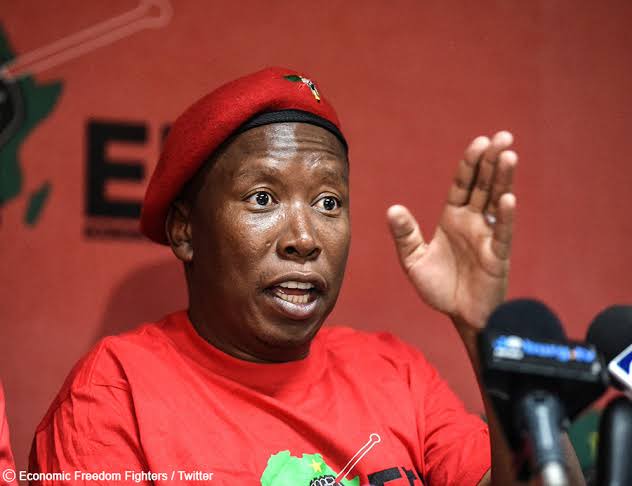 This accusations dis not sit well with the Justice and Correctional Services Minister Ronald Lamola; who responded by urging Malema to produce evidence to back up his claims, or keep quiet.

"Attacks, allegations and conspiracies against the judiciary can erode the confidence of society in the Judiciary if not followed up with facts and conclusive investigations. We must remind the Cnofessor in Chief (Julius Malema) that public institutions do not fall flat because of conspiracy theories hatched in the forest, " he said. 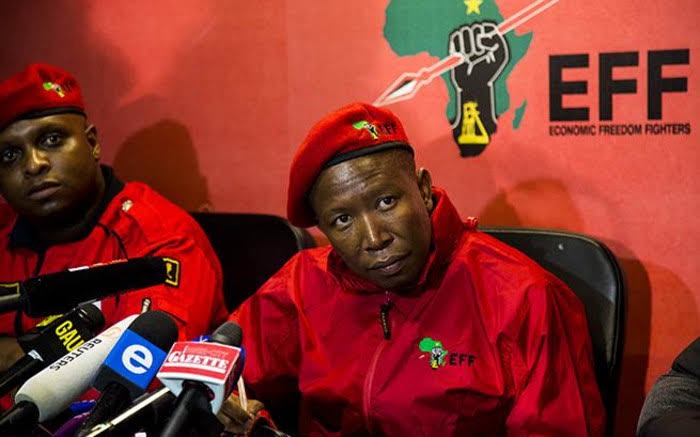 Malema and his party have reportedly shown they have no genuine commitment to truth. They falsely accused journalists Anton Harber and Thandeka Gqubule of being part of Stratcom - the apartheid police's communications arm - with no evidence.

Economic Freedom Fighters Jacob Zuma Julius Malema Malema Ramaphosa
Opera News is a free to use platform and the views and opinions expressed herein are solely those of the author and do not represent, reflect or express the views of Opera News. Any/all written content and images displayed are provided by the blogger/author, appear herein as submitted by the blogger/author and are unedited by Opera News. Opera News does not consent to nor does it condone the posting of any content that violates the rights (including the copyrights) of any third party, nor content that may malign, inter alia, any religion, ethnic group, organization, gender, company, or individual. Opera News furthermore does not condone the use of our platform for the purposes encouraging/endorsing hate speech, violation of human rights and/or utterances of a defamatory nature. If the content contained herein violates any of your rights, including those of copyright, and/or violates any the above mentioned factors, you are requested to immediately notify us using via the following email address operanews-external(at)opera.com and/or report the article using the available reporting functionality built into our Platform