Meet the most beautiful South African politician of all time. Here is her impact in politics 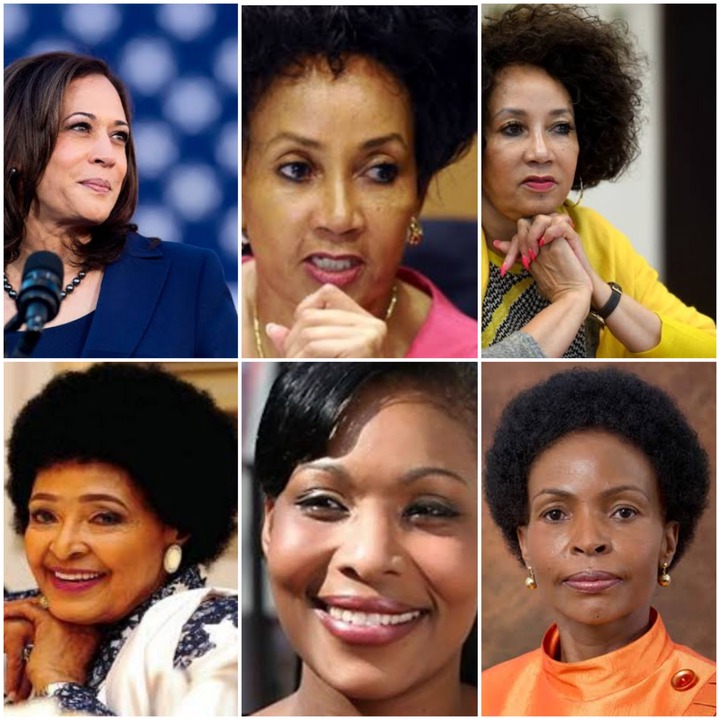 The 21st century provides home to a generation which provides opportunities for many ladies to participate in politics and people those new ladies as the most beautiful because they didn't get to meet Mrs Winnie Mandela back in the days.

Winnie Madikizela-Mandela OLS MP, also known as Winnie Mandela, was a South African anti-apartheid activist and politician, and the second wife of Nelson Mandela. She served as a Member of Parliament from 1994 to 2003, and from 2009 until her death, and was a deputy minister of arts and culture from 1994 to 1996. 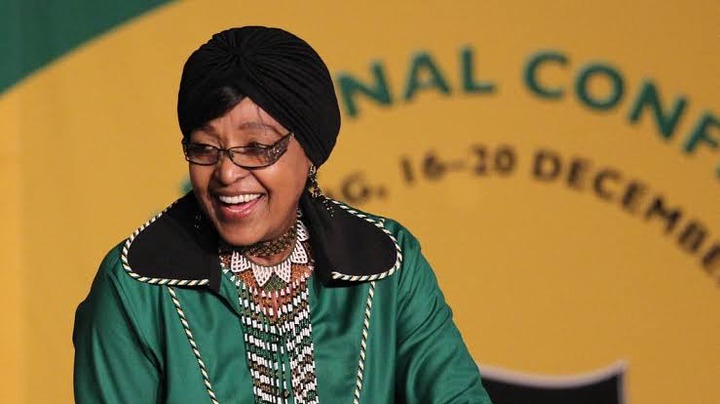 Winnie was born on September 26, 1936, in Bizana, a rural village in the Transkei district of South Africa. She left her home school and moved to Joburg where she earned a degree of social work in 1956, and decades later earned another bachelor's degree in international relations from the University of the Witwatersrand. 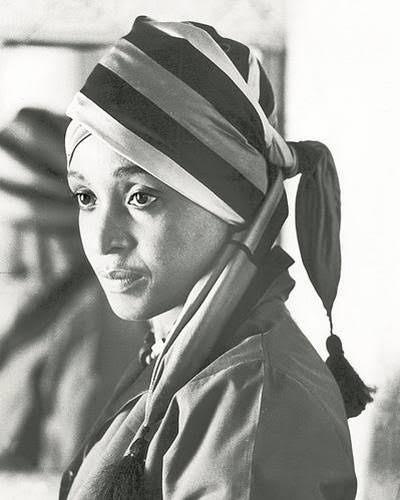 As years passed by Winnie grew up into the most beautiful woman in the whole South as everyone expected since she was colored. She was so cute in a way that she ended up grabbing the attention of the late Nelson. Mandela didn't waste time as they wedded in just a few years of dating. She became his second wife and they had two cute babies together. 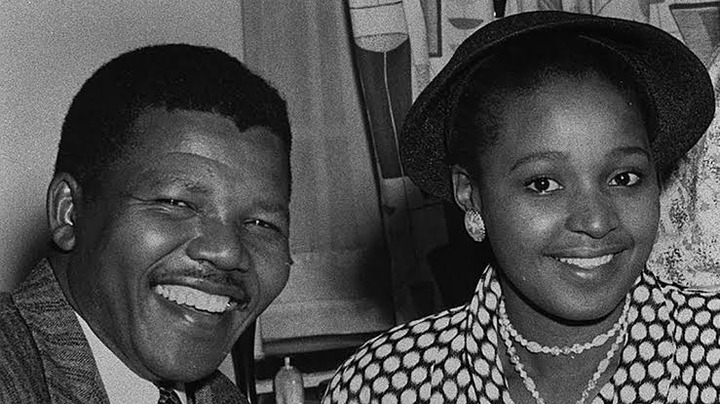 We couldn't blame Mandela for rushing the process because Winnie was the Beyoncé of South Africa. No doubt that if black people were allowed to participate in Beauty pageants she could have been Mrs Universe back in the days. See her pictures below : 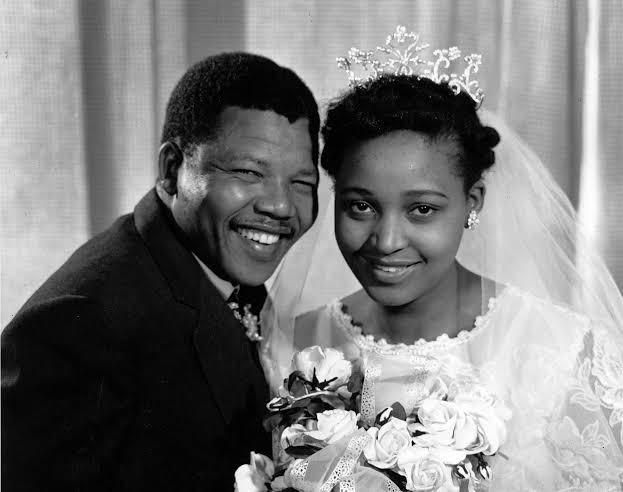 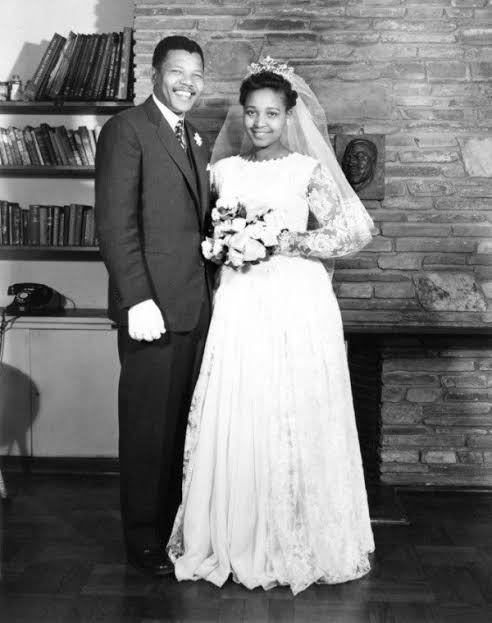 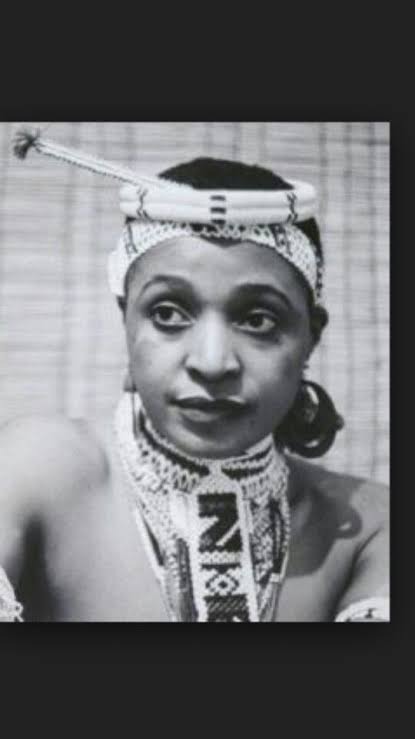 After her husband Nelson Mandela was arrested in 1963 Winnie became more politically active in order to get her husband out of prison. The Apartheid government tried by all means to contain her and by doing that they subjected her to a house arrest, kept under surveillance, imprisoned, and banished to the remote town of Brandfort. 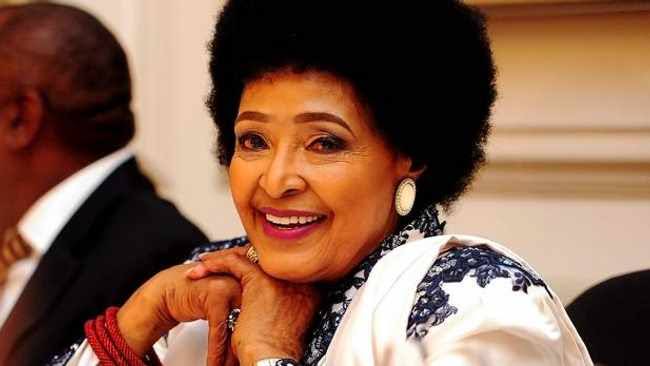 In 1969 she was arrested and spent months in solitary confinement at the Pretoria central prison and she was beaten and tortured by the apartheid police. 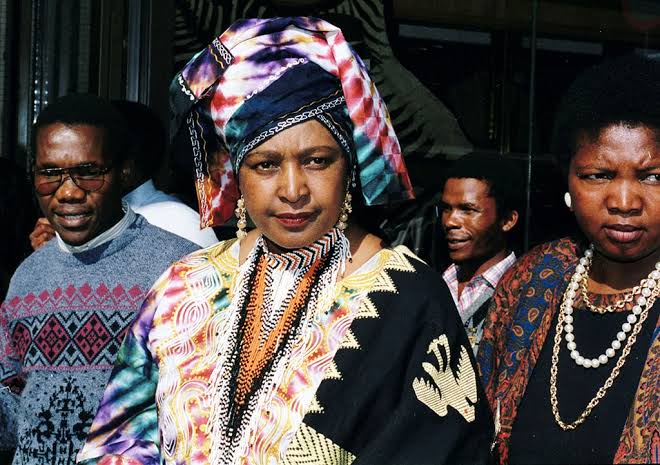 During her spell at the town of Brandfort in the Orange Free State and confined to the area, she became noticed by other freedom fighters from around the world as she was given the name “Mother of the nation”. Winnie organized a Creche in Brandfort with Operation hunger which is a non-governmental organization. Winnie also built a clinic using the help of Dr Abbubaker Asvat. 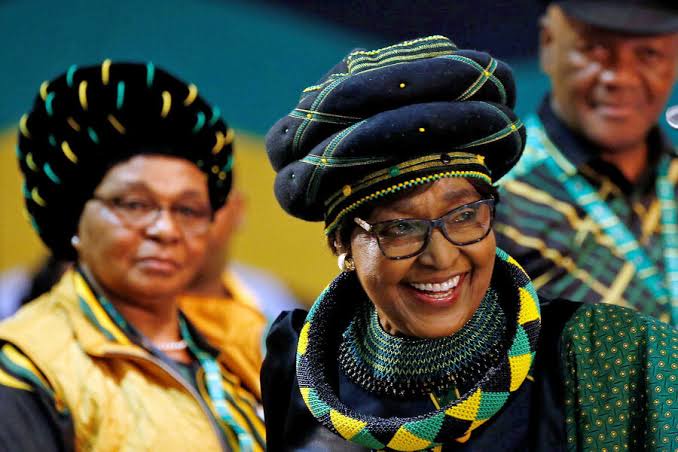 While she was in Exile she sent her personal physician to campaign in her place for equal rights and later she was promoted by the ANC to a symbol of their struggle against apartheid. Things weren't Pretty for her because each and everyone who wanted to help her was punished by the police. 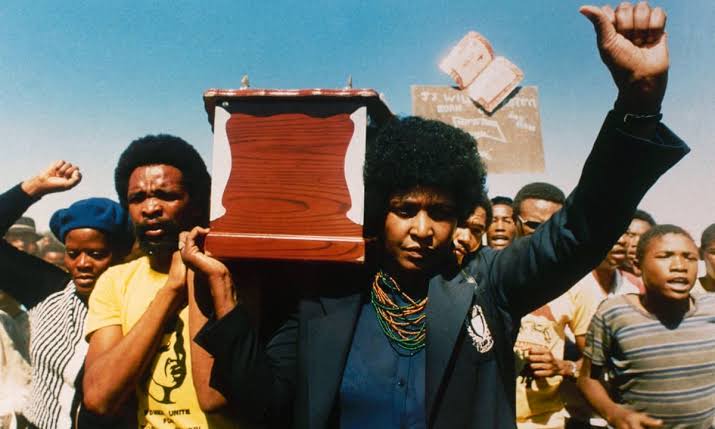 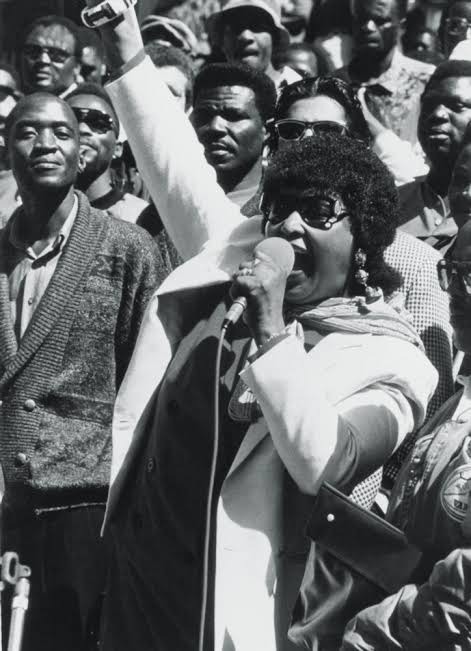 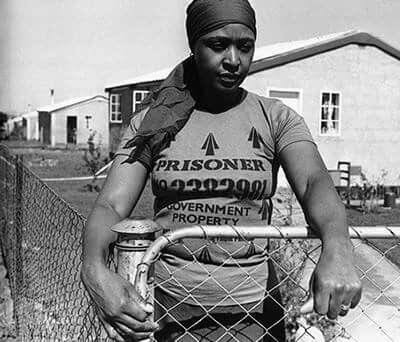 Winnie Madikizela passed away on the 2d of April 2018, just 5 years after her former husband was born. She was a member of the Parliament before she died. Winnie was gone but never forgotten because South Africans named several streets after her name and they also built her statues in order to honor her. May your soul rest in peace mama, Amen. 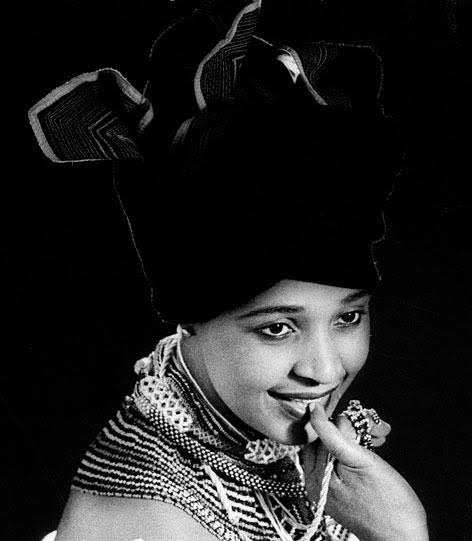 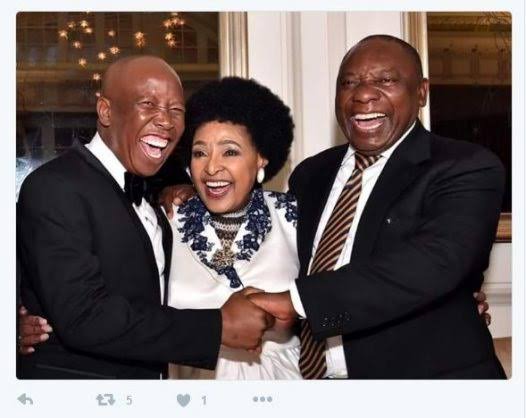 Who do you think deserves the crown of being the most beautiful politician of all time?Don't forget to leave your thoughts in the comment section.

Here Is The Latest Update Regarding The Dr Zweli Mkhize Situation.