OPINION | Zanu Pf Must Not Lie About Land Reform

These Zanu pfs should stop telling us that MDC wants to reverse land reform, these are are pure lies. The truth is that its actually MDC that started talking about the land issue in 1999, Zanu was never for the land issue since 1980, its Zapu that was vocal about land but they were silenced by the Zanu pf government, Zapu had even gone as far as trying to solve the land issue through their own resources but the farms they bought were taken away by the government, and many remain in the hands of the government today 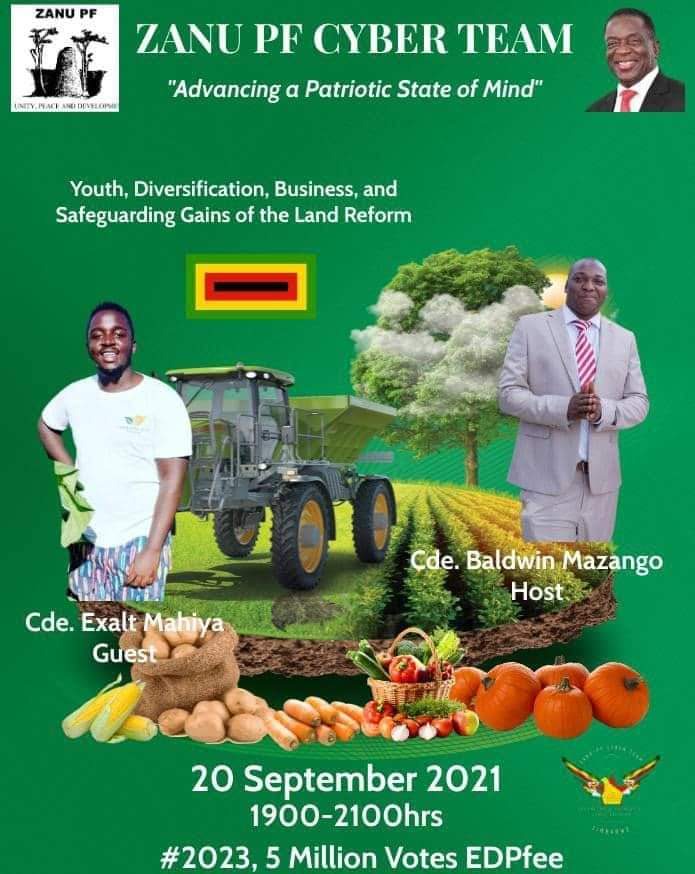 It was taboo to talk about the land issue during the 1980s, you were accused to being against unity in the country, Mugabe's problem with whites started when they shifted sides to MDC and whites had accepted the land reform as preached by MDC, Zanu politicians wanted farms for themselves only 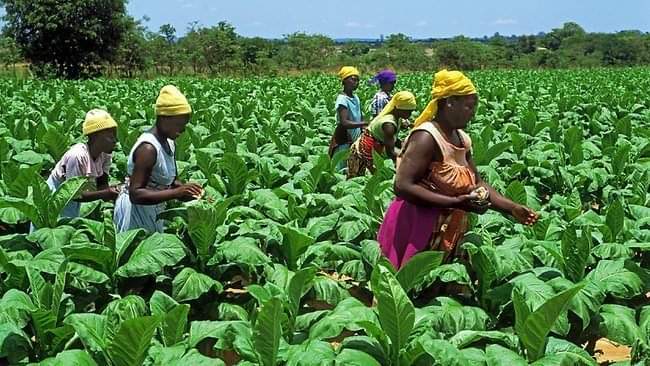 We all wanted a proper land reform not the stupid manner that was done by Zanu, its a fact the land reform done by Zanu was not for Zimbabweans but was an enrichment exercise by Zanu politicians, politicization of the land reform is what should be reversed. Since the government has committed to paying for the acquired farms those acquired farms belong equally to all of us, they should all be sold via an auction, where all Zimbabweans will have a right to participate, those who purchase will be given tittle deeds 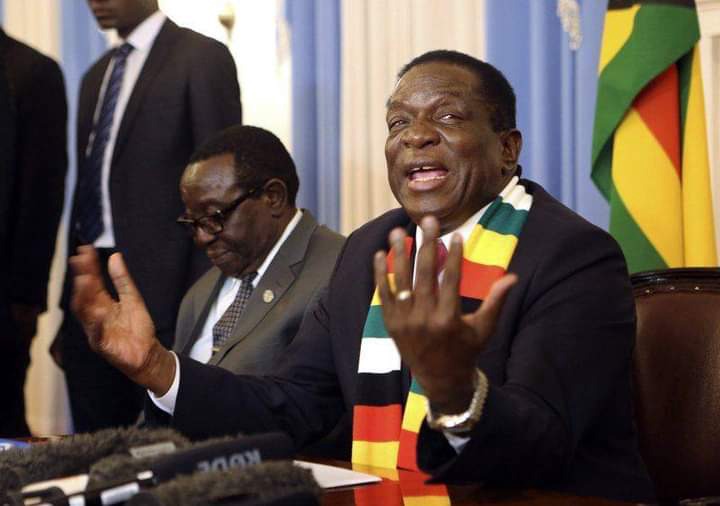