The DA has been accused of being Racist After doing this

By Technon (self media writer) | 1 year ago 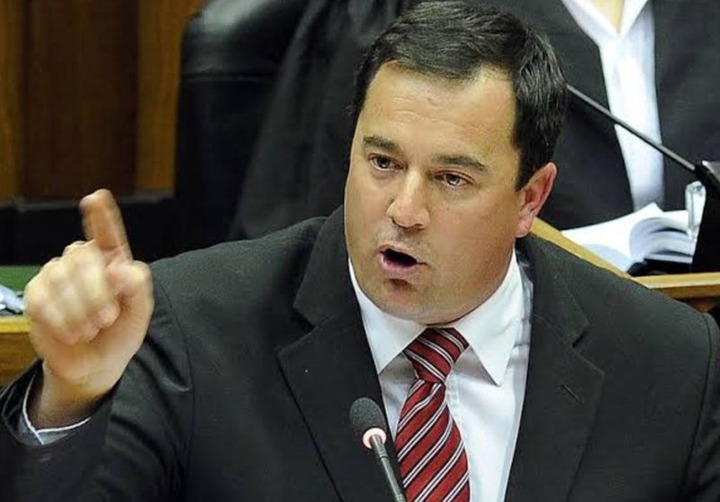 The DA leader John Steenhuisen has been accused together with the DA as being racist.

The situation is worsened now after the leader of the DA, John Steenhuisen has served phumzile van Damme a period of leave. He says the decision was made after their consultation with caucas leadership.

It was disclosed on Twitter on Friday afternoon by phumzile van Damme who also promised and vowed to fight against the move by the Democratic alliance leader. 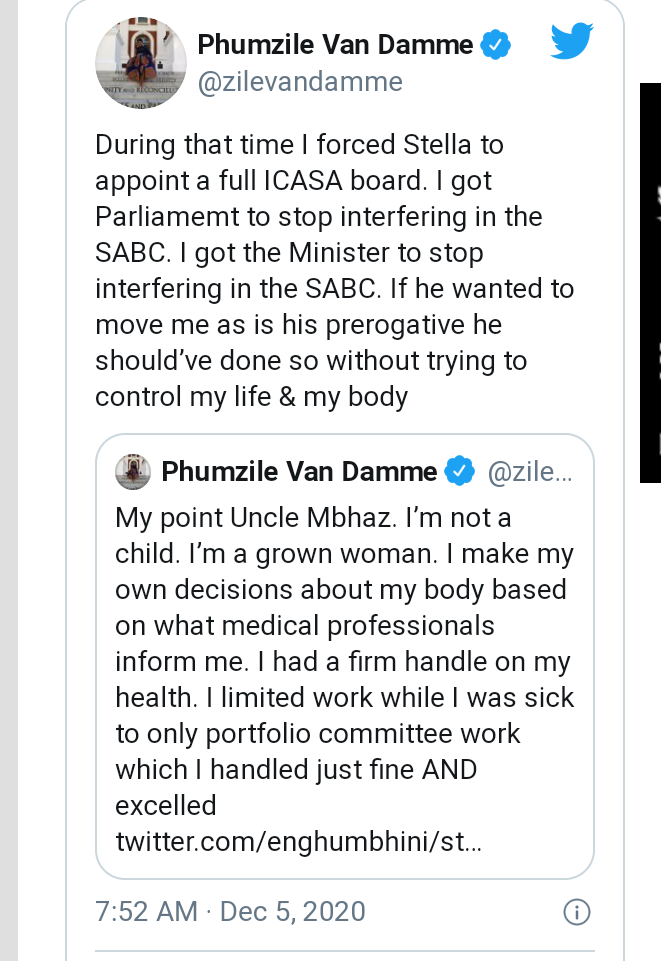 Now Social media users are accusing the DA leader and the DA itself to be racist and a racist party who serves whites only and white supremacy and despise black, as it is evident in what is happening in the DA with black people. 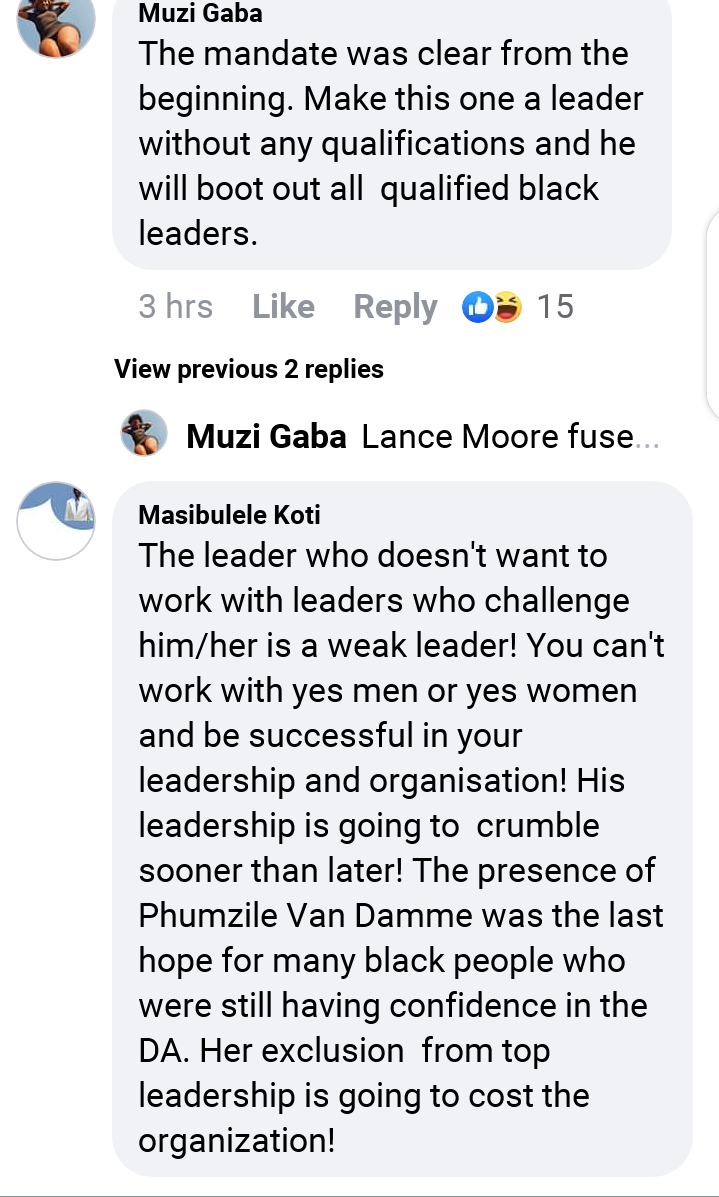 But the DA, Steenhuisen says there is no anything like that in this matter.

He says: 'I have had to make changes to my shadow cabinet after my election having inherited a shadow cabinet I did not appoint. This is the decision that was made after consultation with caucus leadership and it's for best of Ms Van demme.

He further said: 'that it is the perogative of the leader to do so and has been practised every DA leader.'

Thank you for readin