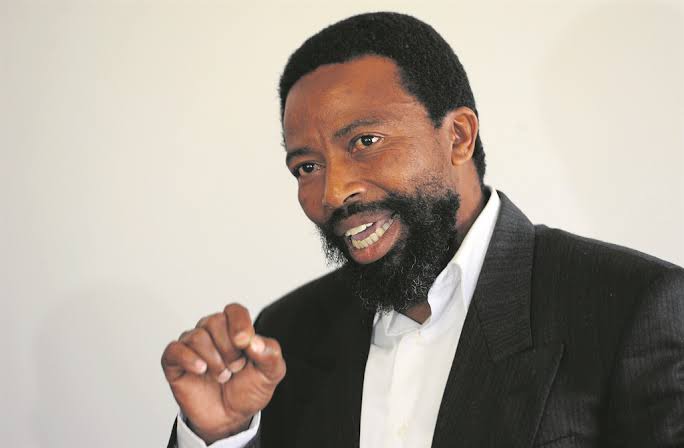 A Facebook user has alleged that king Buyelekhaya Dalindyebo wants another car after reports of him surfaced online that he will be visiting former president Jacob Zuma today. eNCA news said this would be his second visit.

Confirming the reports, eNCA news wrote on Facebook that, “AbaThembu King Buyelekhaya Dalindyebo will visit former president Jacob Zuma in Nkandla today. This will be the monarch's second visit. Let's discuss this and other political developments with Unisa political analyst, Dirk Kotze.” 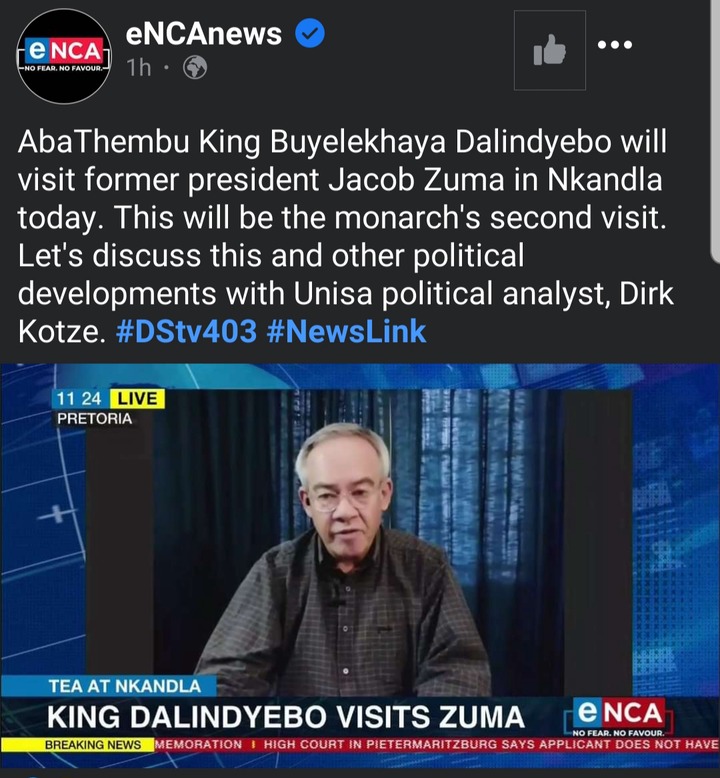 The report of his visit to Jacob Zuma got a lot of people talking on Facebook. Some Facebook users alleged that he wants another car which is why he wants to visit Jacob Zuma. Probably this Facebook user said this because king Buyelekhaya Dalindyebo received a car from Julius Malema last year.

Another user who reacted to this report said that Zuma called him to apologize for putting him behind bars.

“Zuma called him so that he can humble apology for putting him behind the bars for political reasons. THE OF EFF,” said a Facebook user. 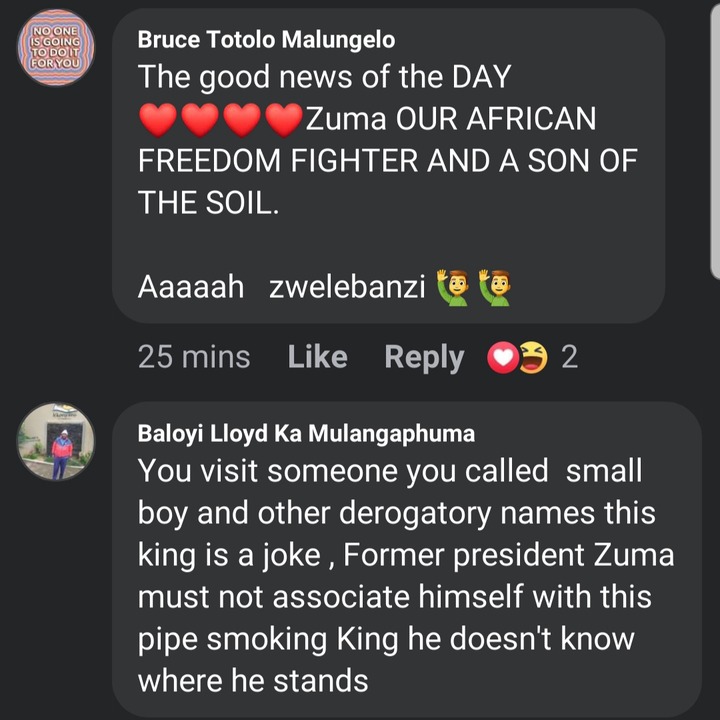 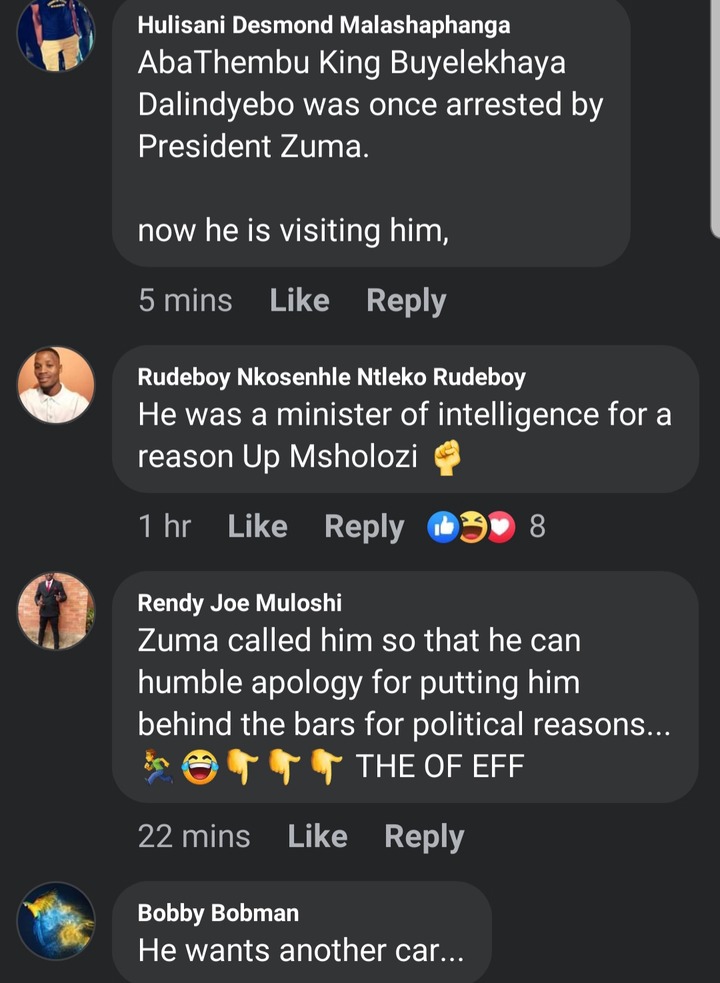 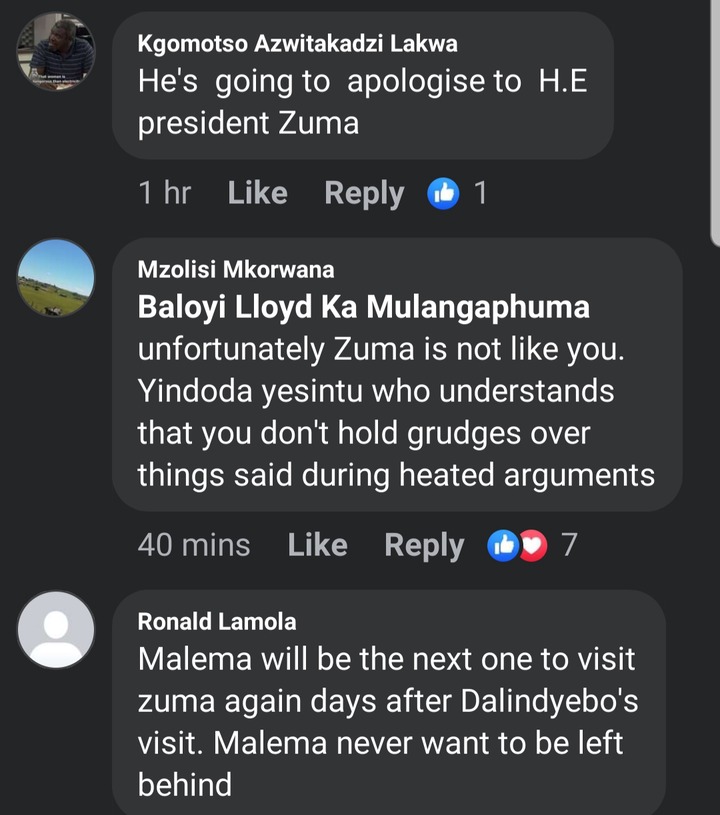 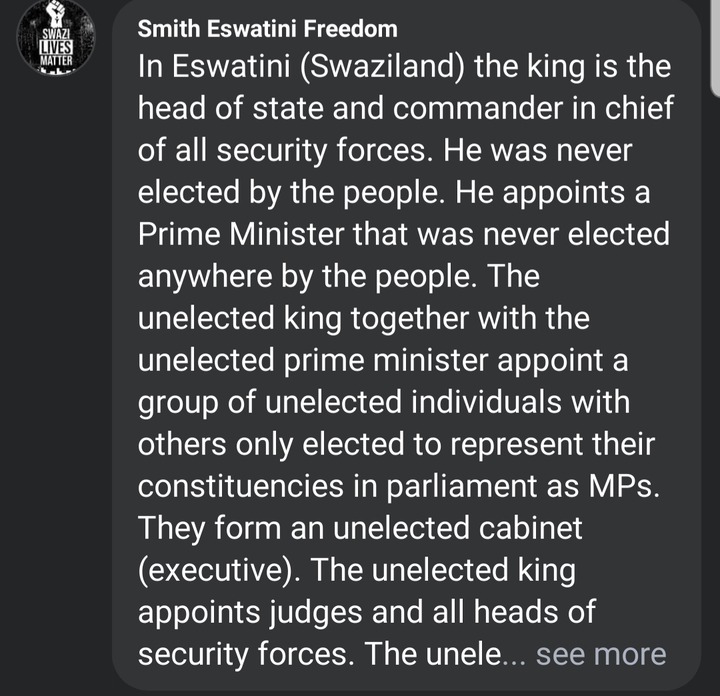 The report of the visit got people talking online. So in your opinion what can you say about his visit? Answer in the comments section.