The well-known former Group CEO of South African State Owned enterprise Eskom, Matshela Koko was asked by one Twitter user if he will ever consider working for Eskom again, if he was asked to take his job back. And Matshela Koko simply indicated that he will never work for the ANC Government again. He went on to assert that he has done his part, when he was still at Eskom. 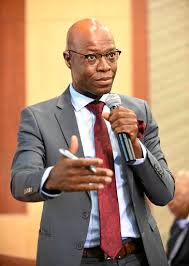 Well, Matshela Koko was reacting to the announcement made by Eskom that there is a high possibility that they might implement stage 6 load-shedding. And the former Eskom group CEO pointed out the fact that load-shedding stage 6, means; a electricity will be off for a period of 8 hours. It must be remembered that Eskom has been implementing a nationwide load-shedding for the past few days. And by now most South African people are well aware of the impact load-shedding has on South African Economy.

"Would you take the job of being Eskom CEO if were to offered to you at this moment?"

"I will not. I have done my part. I am never working for the ANC government again" 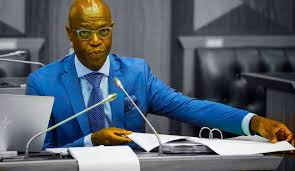