By OnlineNewzBible (self media writer) | 2 months ago

When it rains it pours for ANC leaders in the Ekurhuleni Metro. Barely a few weeks since ANC councillors in the Metro were creating disruptions, which to a certain extent demonstrated their inability to serve in the opposition benches. 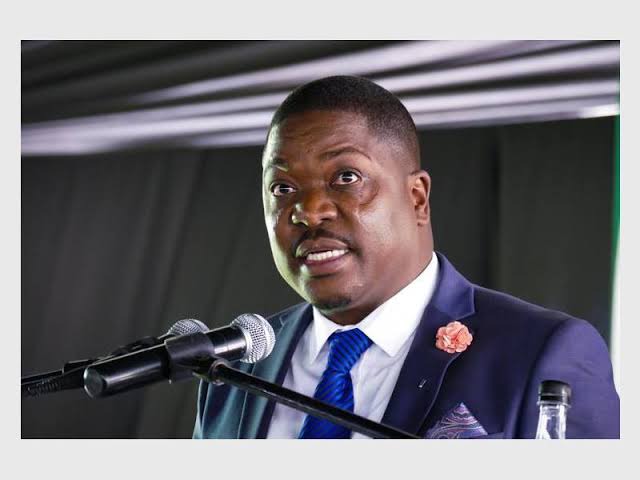 It seems the politics in the entire Ekurhuleni region thrives on violence, as reports have emerged that former MMC for Finance and ANC regional treasurer Nkosindiphile Doctor Xhakaza, has been arrested.

According to an exclusive report by the Insight Factor, Xhakaza is alleged to have given a 'hot clap' to former MMC for human Settlements, Lesiba Mpya while attending a general branch meeting of the in Tembisa. 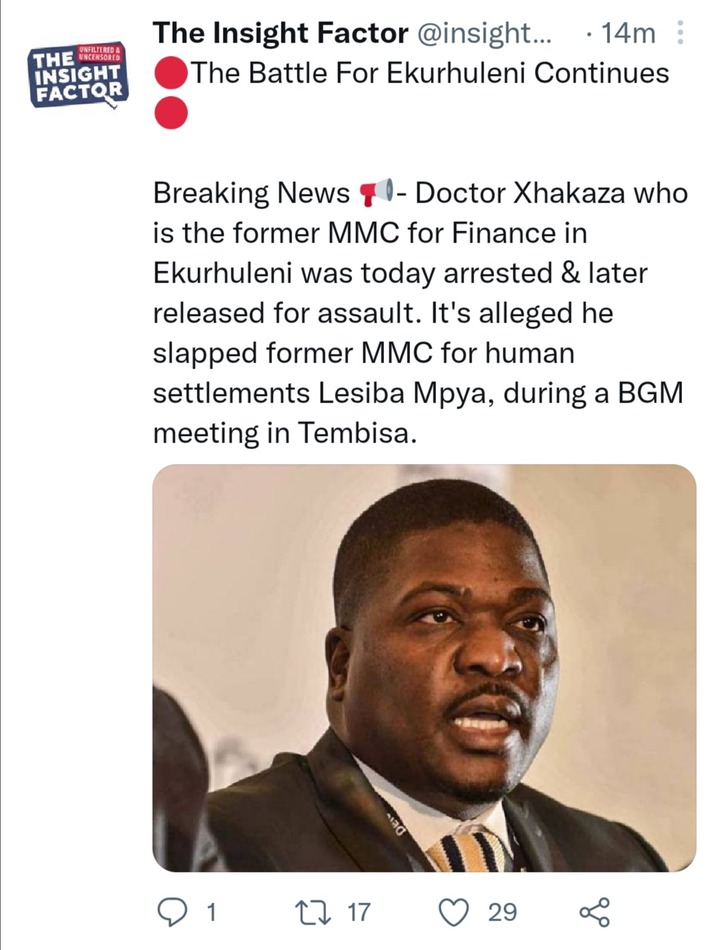 However, it is understood that he was released earlier this afternoon.

Details sorrounding the case remain sketchy, and it is unclear if he would appear in court or the matter would be settled out of court.

Xhakaza is part of a regional task team structure which was deployed by the ANC following the lapse of the regional executive Committee which was led by former Mayor Mzwandile Masina. 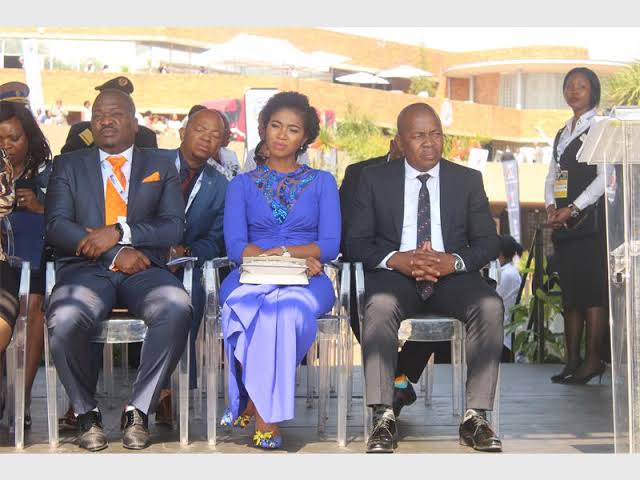 Presumably, the affray that reportedly ensued in Tembisa could have been influenced by factionalism. It is understood that Xhakaza is a huge proponent of Radical Economic Transformation, thus, is diametrically opposed to Mypa whom he slapped - the latter is said to be pro-President Cyril Ramaphosa. 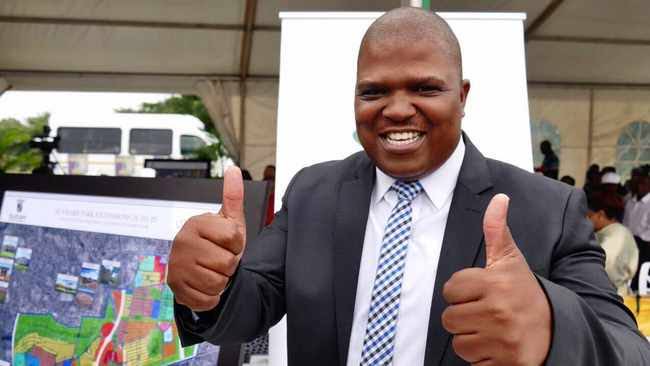 With such shenanigans and indiscipline, one has to wonder if the ANC in Ekurhuleni could pull the metro's soul away from a Democratic Alliance-led coalition. It does not bode well for them at all.

Even though Xhakaza is reportedly out of jail, it is one's hope that the NPA, which has a disturbing habit of dragging its feet when it comes to high-profile politicians, will pursue the matter to its conclusion. After all, no one is above the law.

What are your thoughts on Xhakaza's arrest, and do you think it could have been influenced by political intolerance in the aforesaid bgm?