Jacob Zuma's Return Date In Nkandla Will Be A Secret

The nation is willing to know when would Zuma be discharged from hospital as he has been released with a parole in prison. Zuma was released on parole after spending two months of his 15 months sentence in prison for the case of defying the constitutional law. 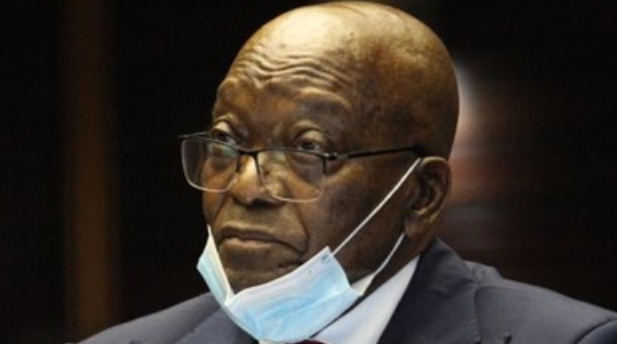 He has not arrived at his home in Nkandla where he is expected to be welcomed with a huge celebration. His fans have been planning welcome celebrations for his release but up until now it is not clear as to when the celebrations would take place because Zuma is still in hospital.

'After receiving so many questions from the media, we decided to clear things up that Zuma's release date from hospital will not be revealed for safety purposes. We will make other announcements at the right time.' These are the words that were written by the JG Zuma Foundation organisation. 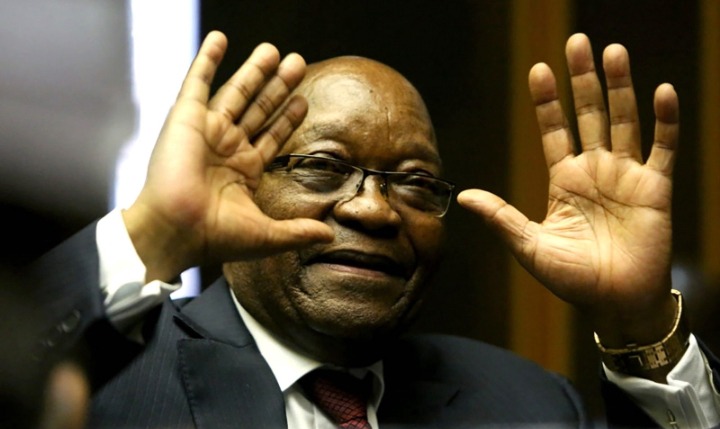 Another New Covid 19 Variant has been infecting people, Here's everything you need to know.

8 Tips for Coping When Your Partner Is Unfaithful. - OPINION.