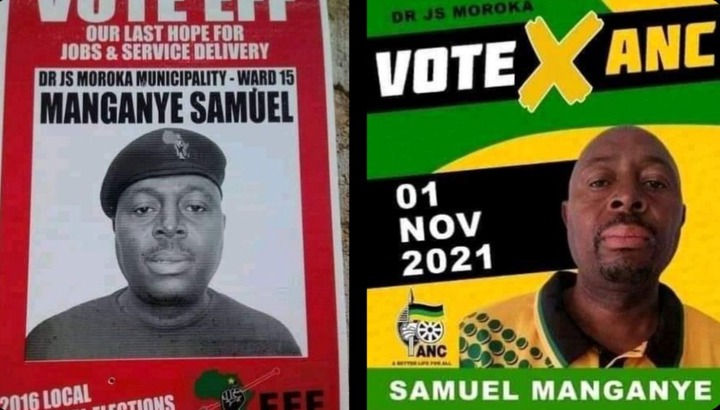 In 2016, Samuel Manganye was standing as the Ward15 Councillor candidate for the Economic Freedom Fighters for the Local Municipal Elections. Five years later he was again councillor candidate in Ward15, but this time under a different political party, African National Congress for the 2021 Local Government Elections.

Thato Emmanuel on Twitter exposed the political history of Samuel Manganye who switched between political parties in just five years. His party switch made waves on Twitter as he was branded as money hungry, as he's allegedly just in it for the money. 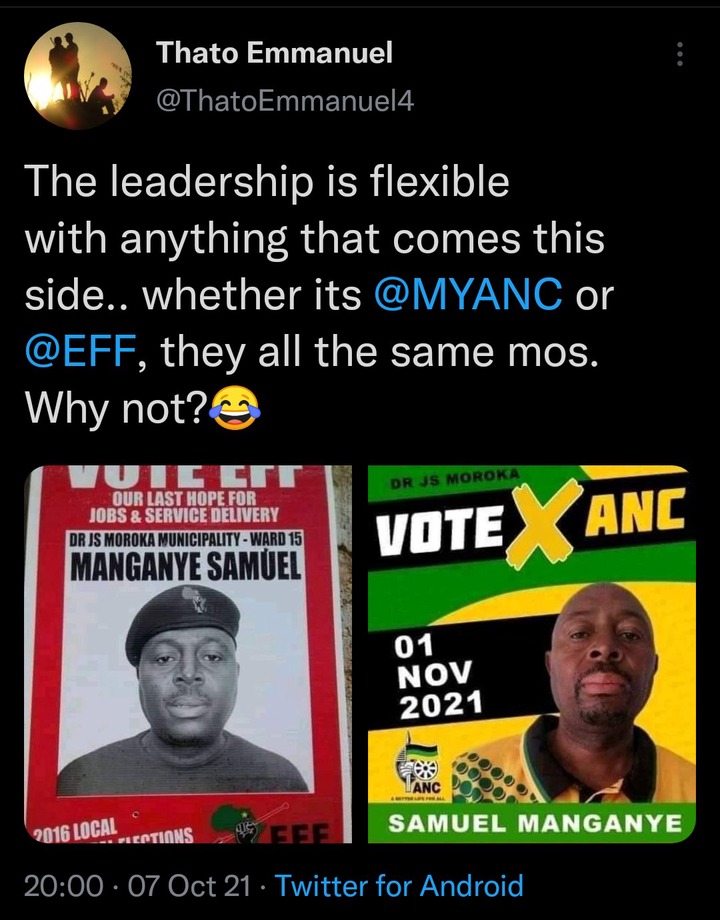 He was further accused of not having any pricinples, hungry for money and having no commitment. Where some say he was tired of working for the losing party as he knows where the money is at.

Samuel Manganye's jump from the one party to the other leaded to one conclusion and one conclusion only, as Twitter users said "He really need that Ward15". Majority agreed that he is in it for the money and does not care about serving the people or the party.

Samuel Manganye is not the first comrade to jump from one political party to the next, but this does make the candidate seem unreliable and untrustworthy, as he have to tell the residents of Ward15 in the DR JS Moroka Municipality great things about a party he had to bad mouth just five years back.

What do you think happened here? Why did Samuel Manganye switched parties? Is he in it for the money, or does he really want to make a difference in Ward15? Feel free to leave a comment. 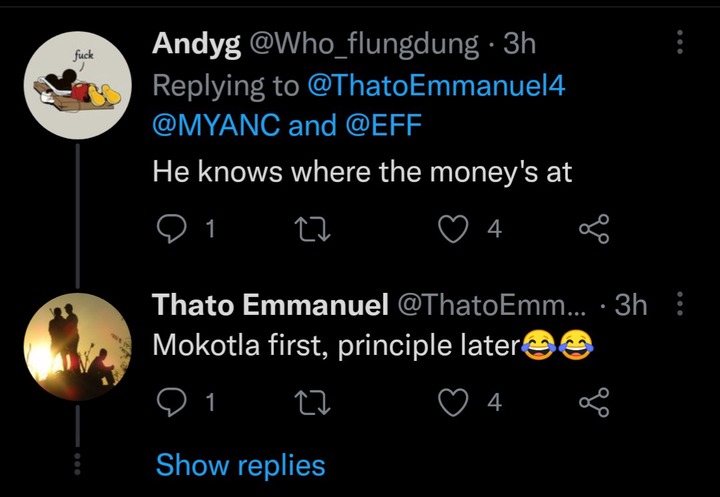 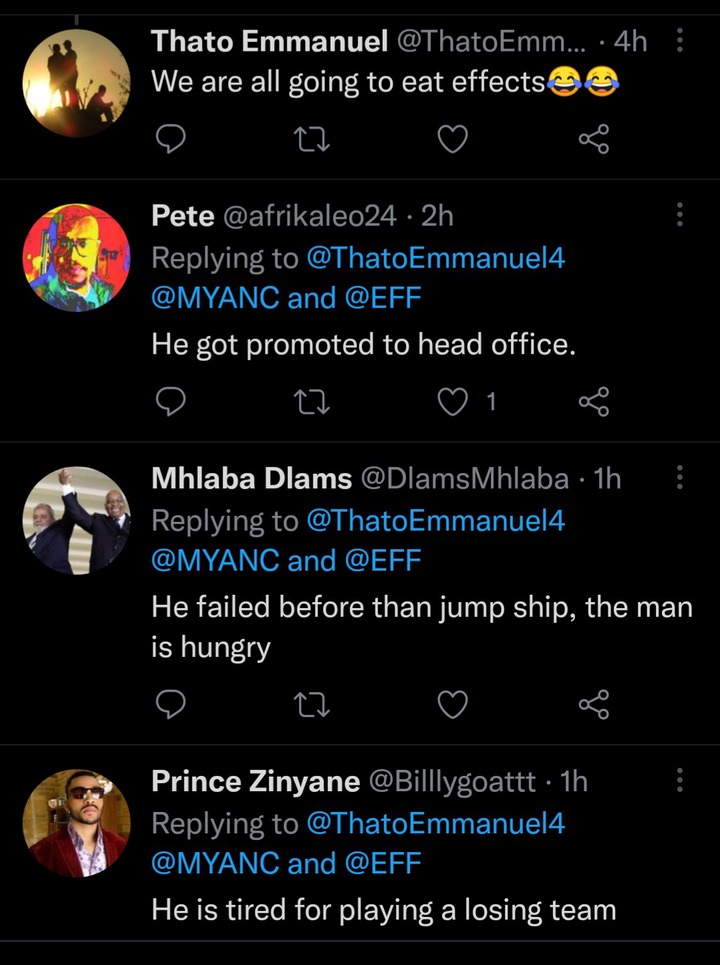 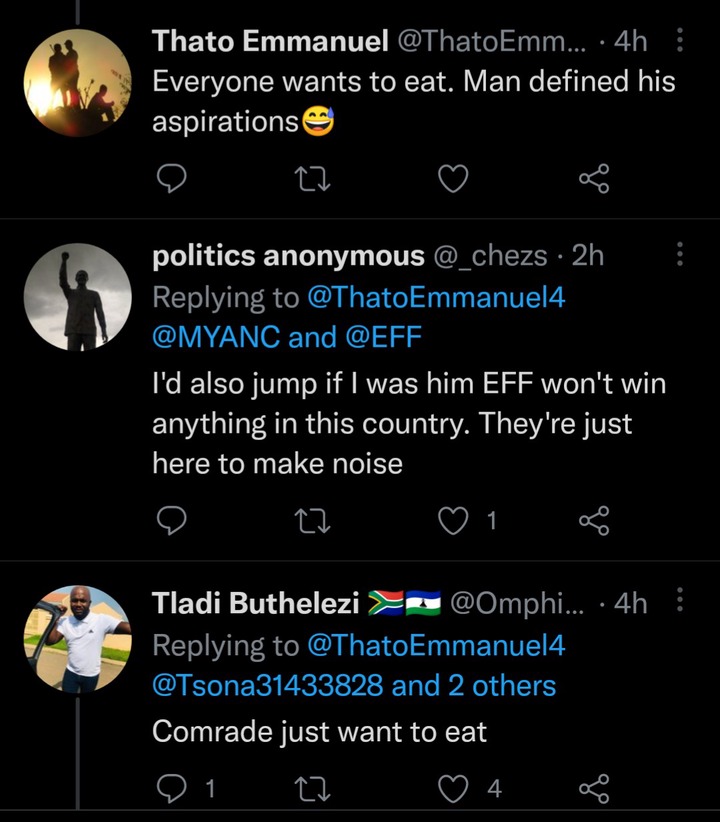 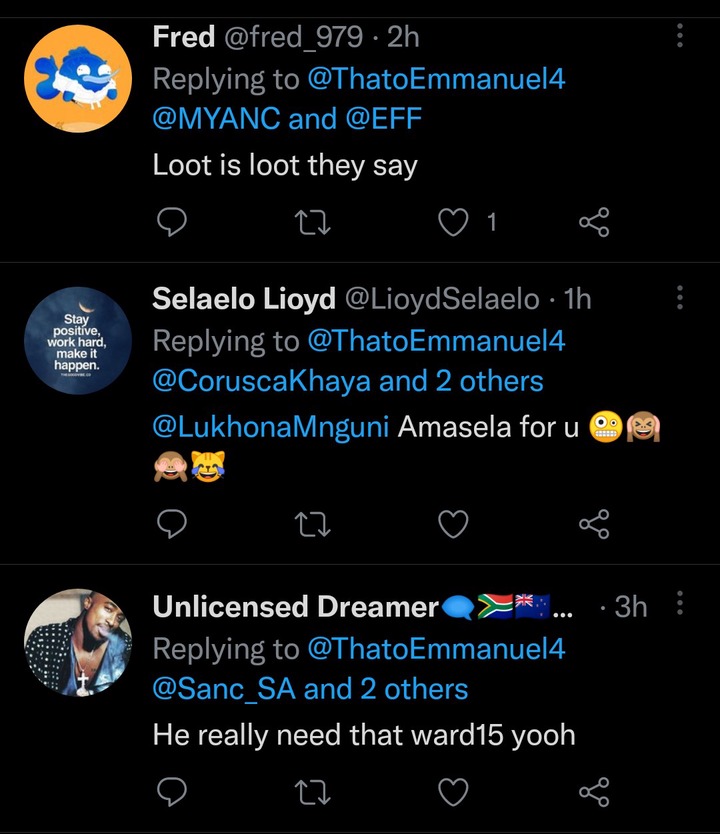 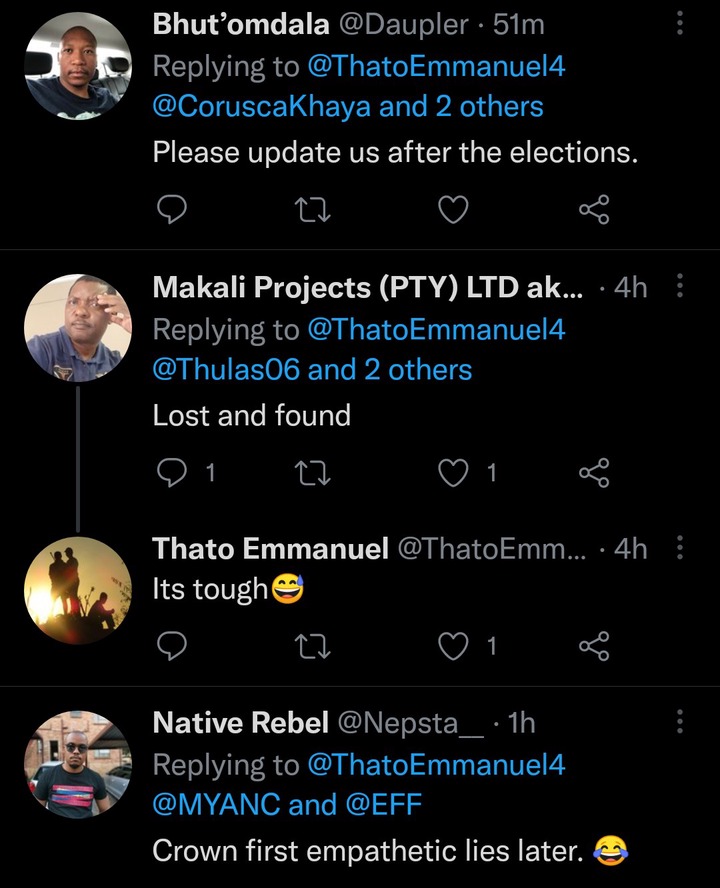 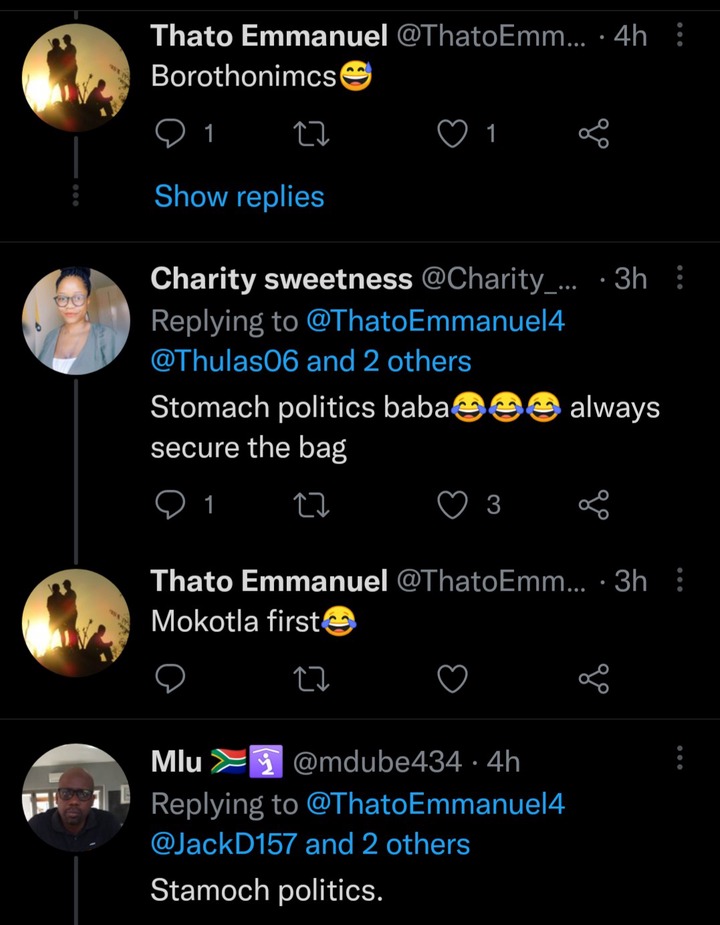 ANC Members Accused Of Stealing From The DA, This Is What Was Spotted