If the ANC had "acted with more haste" under President Cyril Ramaphosa, Chief Justice Raymond Zondo's conclusion that the party "permitted, promoted, and enabled corruption and state takeover" might have been overturned. The final report installment from the State Capture Commission was released on Wednesday evening, a full week after the deadline for the commission had passed. The report contains damning findings against the ANC and Zuma, and questions Ramaphosa's role. Many of these appointments were made while President Ramaphosa presided over the Deployment Committee, which he led for five years, according to the study. 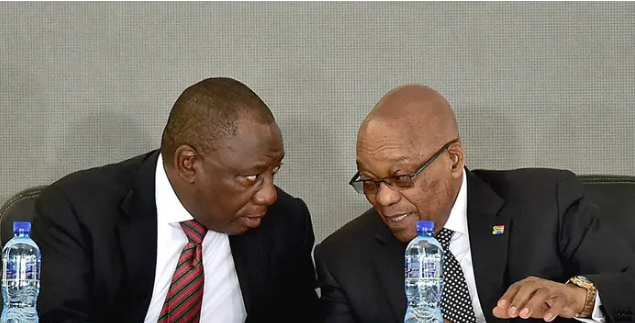 After receiving the report, what should be done? On Thursday morning, during an appearance with eNCA, legal expert Elton Hart dropped a surprise. Hart thinks that President Cyril Ramaphosa must also be removed from office. As Deputy President at the time and co-head of cadre deployment alongside Zuma, Cyril Ramaphosa oversaw the Eskom war room. It does not follow that only President Zuma should face criminal charges. Especially considering the mountain of evidence implicating Ramaphosa in Eskom affairs.

I think it relates to Cadre Deployment and Eskom Capture. The time period of Zuma's presidency. Ramaphosa, as Vice President, accompanied the President. Eskom and Cadre Deployment were under his purview. Hart says, "If we're going to charge Zuma, Ramaphosa has to be right there with him." 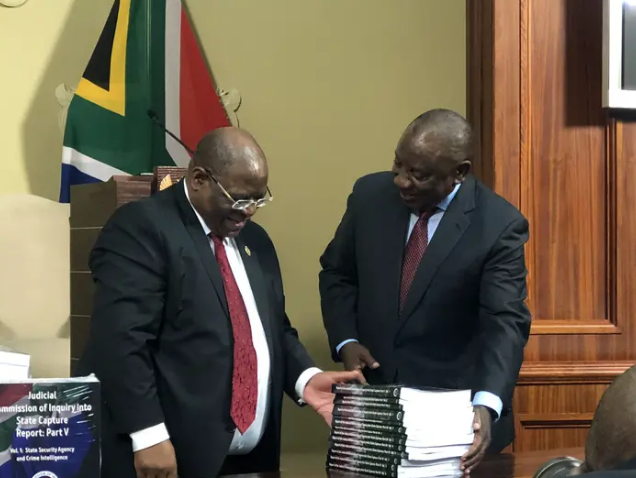 In this known Cadre deployment, the Deputy President and Secretary General of the ruling party serve as co-chairs. Since President Zuma had no hand in sending persons to Parliament or SoEs, he had no business meddling in the selection process. 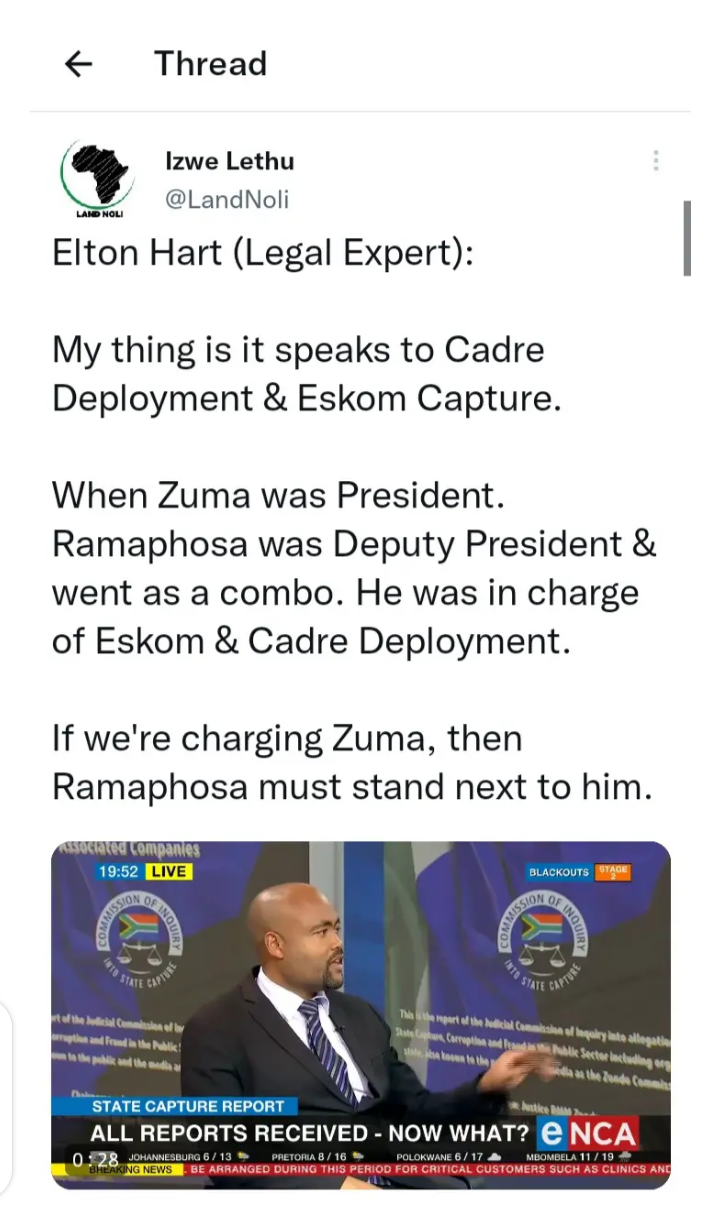 Sphithiphithi Evaluator, a Zuma supporter, chimed up with this counterargument:

For starters, President Zuma was never in charge of Eskom or any other state-owned enterprise (SoE).

In addition to not being a member of the ANC Cde Deployment committee, he was also only kept up to date

Three, he didn't back Brian Molefe and the other CEOs being hired.

As for number 4, he never served as the head of any company or board. 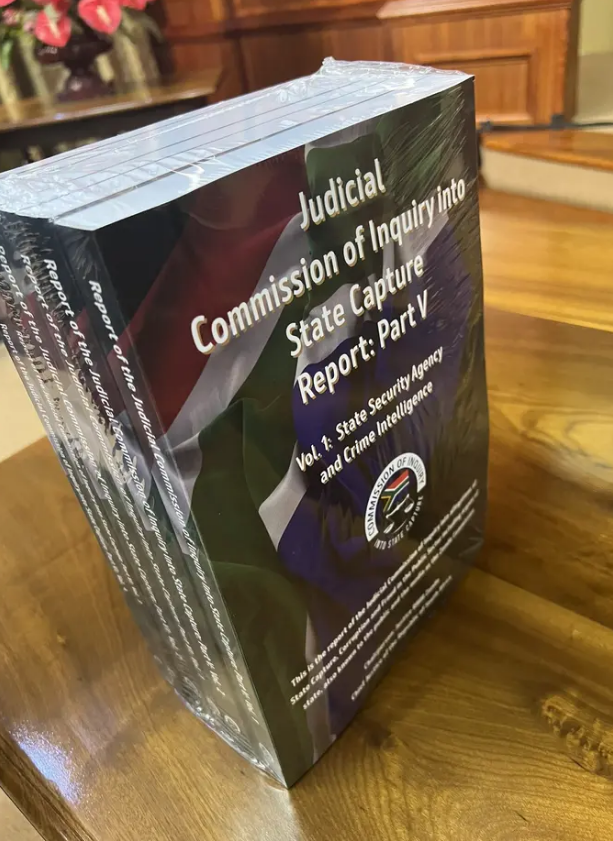 According to the report compiled by Zondo, the president's testimony suggested that capture was a political project, leading to the following conclusion: "the natural conclusion is that, during this period, the most dominant political faction - the ANC under President Zuma - permitted, supported, and enabled corruption and state capture." That's about as strong an accusation against the ANC as you'll hear. Ramaphosa, in his capacity as Vice President, was unquestionably obligated to take this action. State capture, as far as Ramaphosa was concerned, "was an assault on our democracy, it violated the rights of every man, woman, and child in this nation."