When an election year approaches, it is a given that every citizen who is a member of a political party will campaign. All campaign activities commenced in earnest as soon as Cyril Ramaphosa approved the participation of more than 2000 persons in outdoor activities. 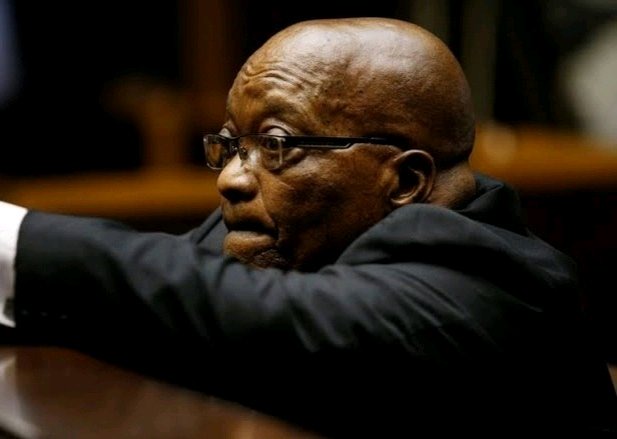 Jacob Zuma is the latest political figure to weigh in on which political party South Africans should support. After a few days in prison, one might believe he would reconsider his political viewpoint, but they were mistaken. 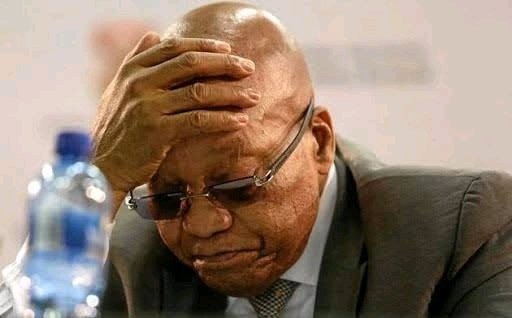 He argues that they should vote for that party since it established freedom in South Africa and without it, the majority of the things and liberties enjoyed by many citizens now would not exist. This response astounded many South Africans, who were amazed that Jacob Zuma remained a devout African National Congress supporter throughout his ordeal. 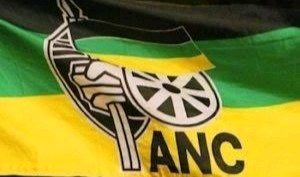 While it is well known that some of the reasons Jacob Zuma was sentenced to more than a month in prison stem from African National Congress members, he still has his heart in the party as a whole, regardless of the few rotten tomatoes. South Africans, on the other hand, object to being instructed to vote for the African National Congress despite the fact that they granted everyone freedom 27 years ago.

Please leave a comment below and consider subscribing to my feed for more intelligent news reporting.