By MissyBlack (self media writer) | 3 months ago 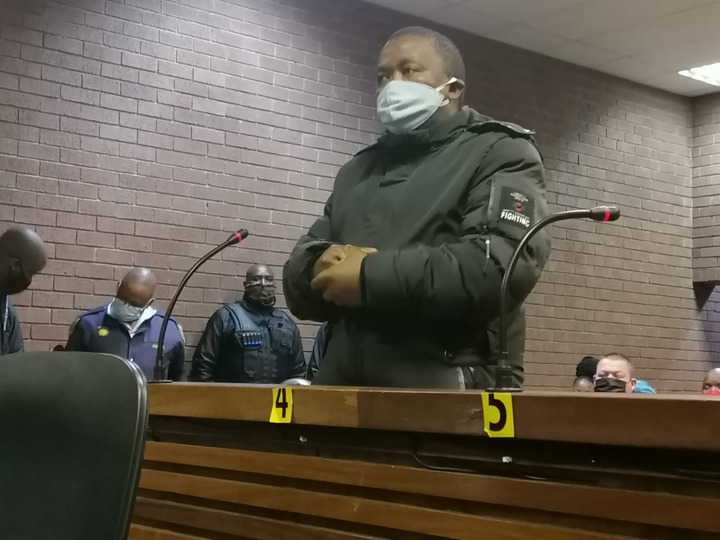 There is disgruntlement after one of the alleged instigators of the July violent protests and massive lootings made it to the the ANC’s list of council candidates submitted to the Electoral Commission of South Africa on Monday.

Tabane is currently the secretary of the branch.

Tabane was arrested on 18 July and charged with incitement to commit public violence. His first court appearance was on 20 July, according to the National Prosecuting Authority.

The NPA social media page states that Tabane was "one of the alleged instigators of the recent violent unrest" and he was released on R5 000 bail by the Roodepoort magistrate’s court and the prosecutor did not oppose bail. 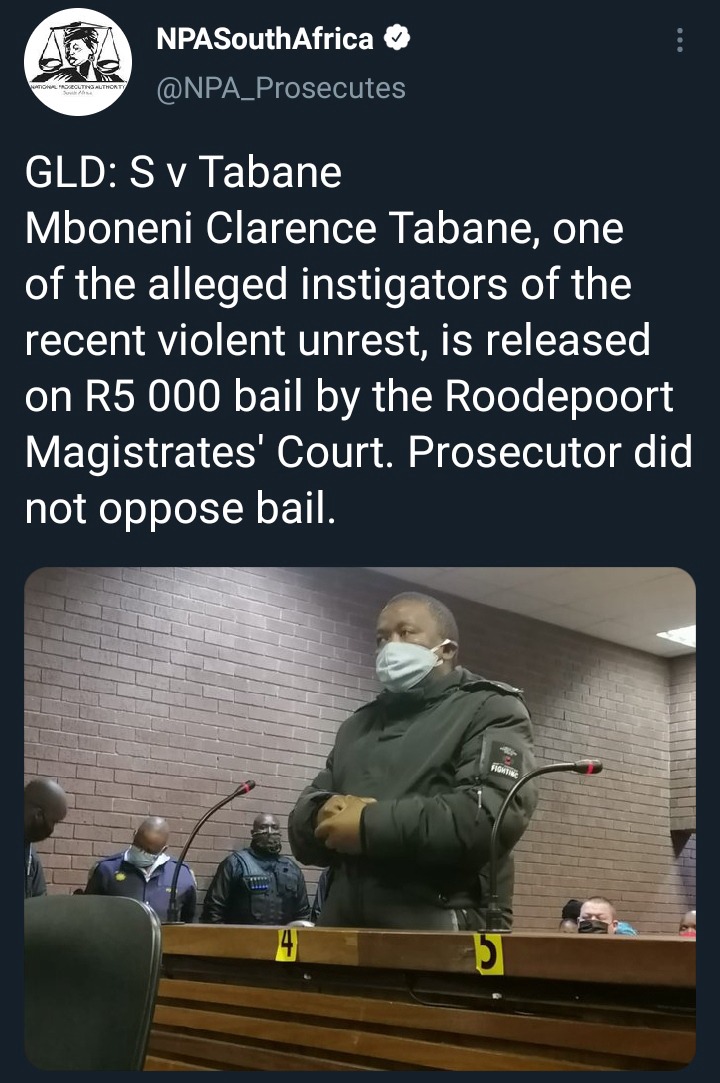 His bail conditions specify that he is not to interfere with state witnesses, he must report at Roodepoort police on Fridays between 8am and 8pm, he is not to leave Gauteng without permission from the investigating officer and he must hand over his passport.

Madlala and Radebe wrote that the unrest that wrecked through parts of Kwazulu-Natal and Gauteng province continue to have negative effects on the livelihood of South Africans and as the leader of society, the role of the organisation and its leaders are paramount to ensuring peace and stability in the country.

They said they were shocked to learn that Tabane one of the instigators of the violent protests and massive lootings had made it to ANC list of councillors.

"We were left in shock and dismay when we learnt that Cde Tabane, secretary of the branch, was identified as an instigator of the unrest around the ward and Roodepoort surroundings. 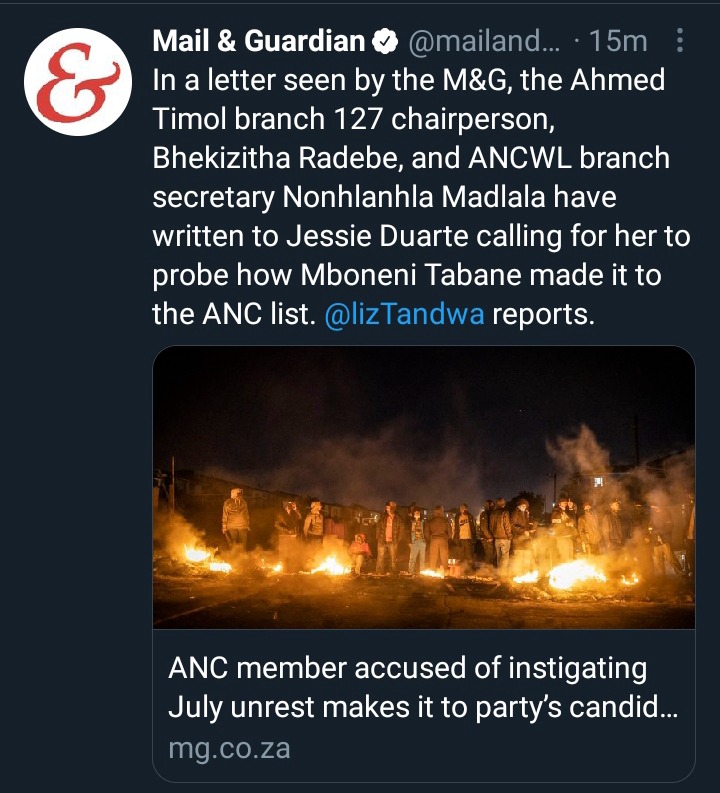 Content created and supplied by: MissyBlack (via Opera News )