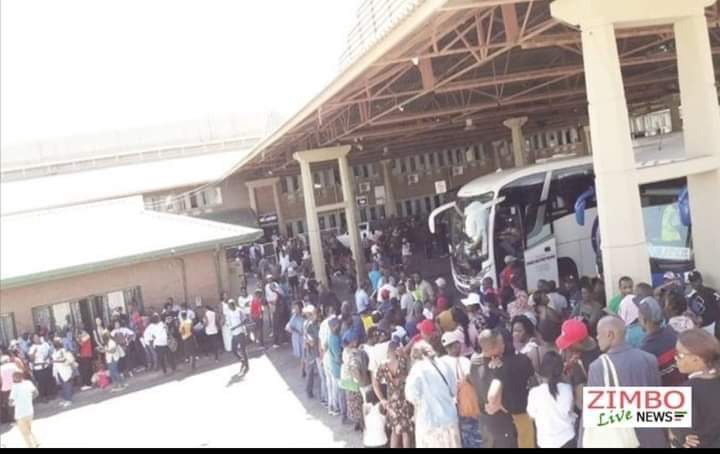 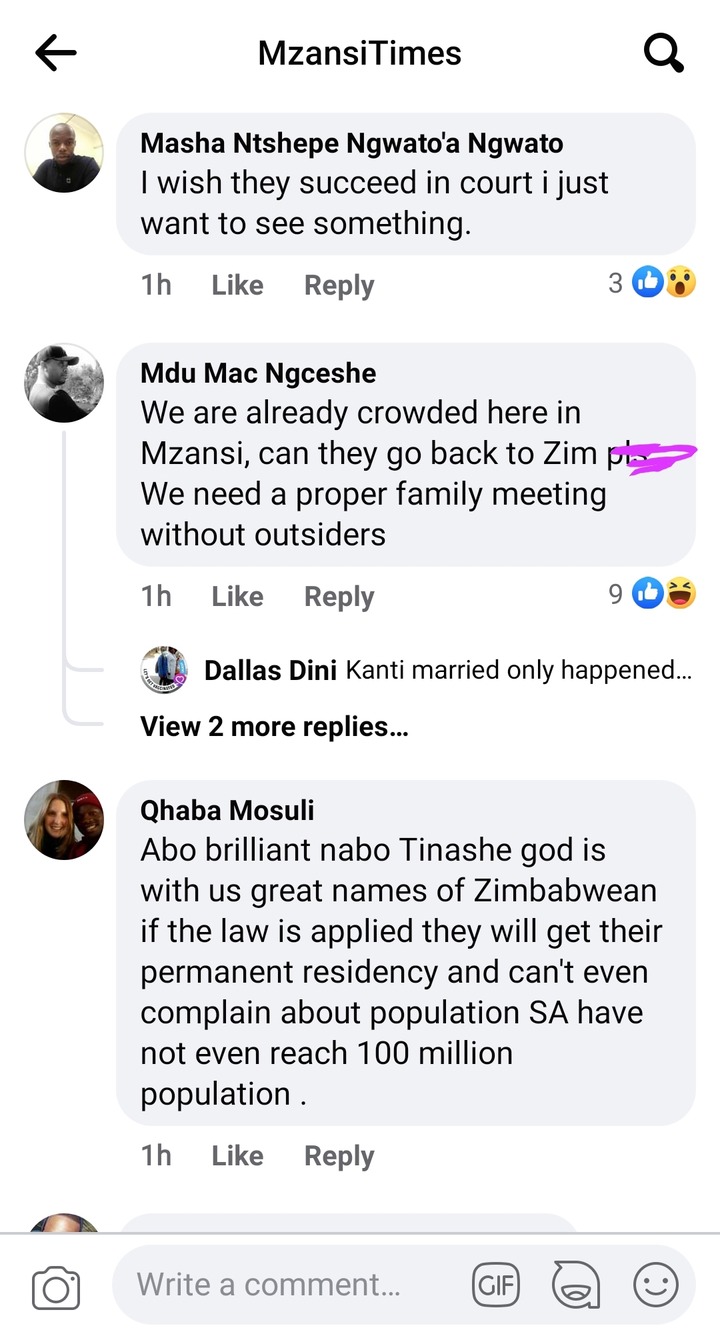 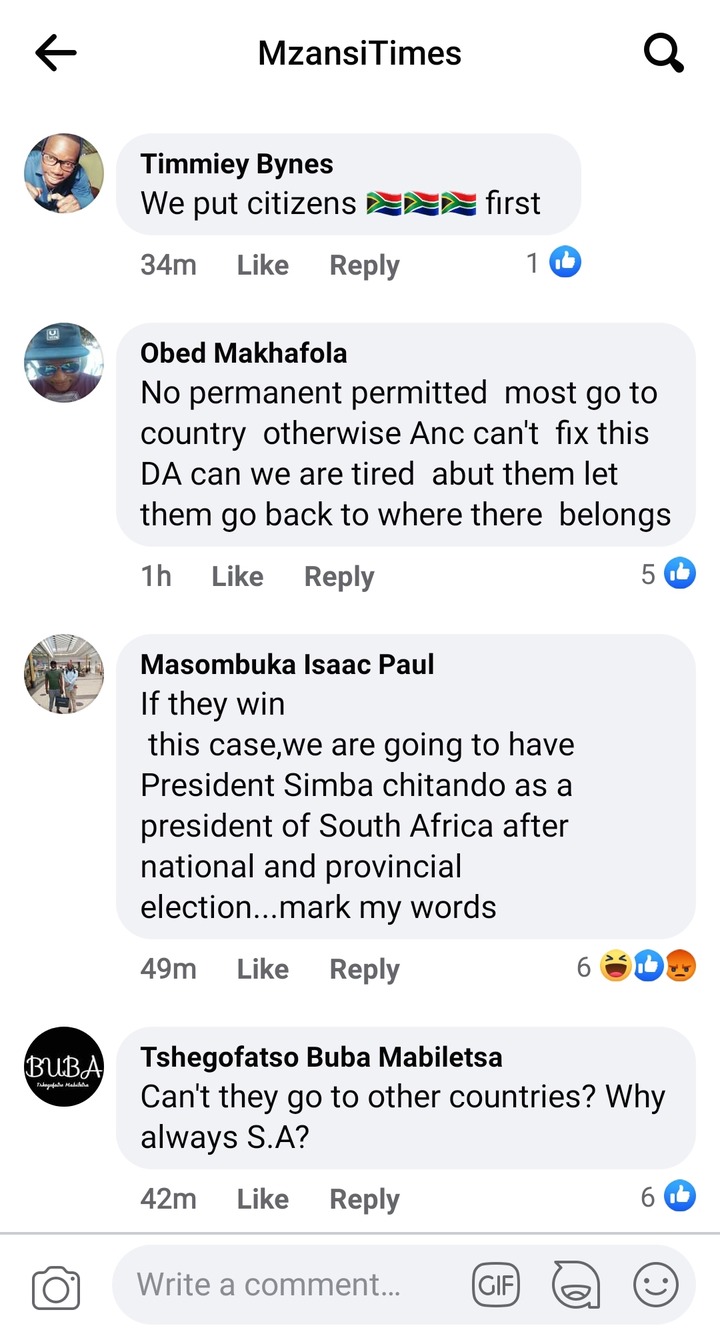 One day we'll wake up to a South Africa that belongs to Zimbabwe. The level of immigration South Africa has experienced since Zimbabwe started having their political issues, it is enormous.

From the early 2000 or the beginning of the new Millennium, things started getting worse in Zimbabwe. The political issues of Zimbabwe started on the late 90s, when they implemented a land reform programme, where they were taking land back to black people, and chasing the people back to their countries and out of their farms by force.

So most of the Zimbabwean citizens they started flocking, coming to South Africa in numbers, and looking for a jobs. Despite the xenophobic threats that they are getting from the South African citizens, Zimbabweans keep on coming because the situation in their country is unbearable. They would rather die in South Africa than to stay in Zimbabwe under those harsh conditions.

See now they're demanding these from the government, just go through the report below.

A large number of Zimbabwean nationals are currently facing possible deportation as their special dispensation permits expire in a month's time.

The Zimbabwean Exemption Permit Holders Association, representing roughly 250 000 Zimbabweans in SA, has asked the Gauteng High Court to declare them permanent residents, as their Zimbabwe Exemption Permits expire in November 2021.

They are also demanding that the court direct the Minister of Home Affairs to issue them with SA ID documents on the grounds that they are permanent residents of SA in terms of the Immigration Act read together with the Identification Act.

Above that, they want the court to review and set aside the decision by Home Affairs not to renew residency permits “knowing that the holders of the permit have known no other home besides South Africa for more than 10 years”.

They say this decision by home affairs was unconscionable, irrational, unreasonable and unconstitutional, according to the court papers. As they believe that they are entitled to enjoy the similar privileges as South Africans.

Women, If you want to enjoy your marriage, never marry a guy with these 5 qualities