Here's why Julius Malema voted this week to remove the African National Congress (ANC) from coalition governments: Even with a faction of the ANC, the party aims to win power in the 2024 election.

The EFF voted with the DA this week, propelling the party into administration in the country's major cities. The ANC mayoral candidates were strewn about like skittles.

What was the driving force behind this decision?

In a post-election press conference on November 25, EFF leader Julius Malema stated that the party's objective has always been to overthrow the ANC. Malema has smelt blood and found a way to the Union Buildings thanks to a weakened ruling party.

He stated that the EFF will not establish governing coalitions with the DA and will not hinder municipal administrations where it has kingmaker power. Instead, a fledgling political realignment is taking place.

Malema has close ties with the governing party's Radical Economic Transformation (RET) wing, as the image above from a tweet by Malema illustrates. The photos shows him alongside RET's godfather, Tony Yengeni, and Mzwandile Masina, the former executive mayor of Ekurhuleni who was deposed this week, among others.

Malema got inside information at the briefing on how the ANC avoided defeat in eThekwini, where last-minute maneuvering allowed the party to keep its heartland metropolitan council. He said that Ace Magashule, the suspended ANC Secretary-General, had rescued the day, according to Iqbal Survé's Independent Media publications. Former health minister Zweli Mkhize is believed to have aided Magashule in convincing tiny parties in Durban to shift their votes.

The RET faction openly admires Malema, as one of the faction's leaders, Nkosentsha Shezi, stated in a tweet: "This faction lacks a leader with national appeal as it had in former President Jacob Zuma." The EFF's leader can fill that void, and while Malema is anti-ANC, he is anti-ANC. Ramaphosa's When he chaired the party's disciplinary appeals committee, Ramaphosa removed him, a point Malema brought up in his post-election briefing.

The intricacies of how this might operate are still a mystery, but the machinery isn't. Malema's vote in hung councils also exposed the larger strategy.

The goal is to destabilize Ramaphosa's ANC in 2024 by denying it control of the cities. The results of the November 1 election hurt the party, particularly the loss of cities, where urban influence is concentrated. Ramaphosa now has the unenviable distinction of being a modern man of the metropolis and the boardroom who has led the ANC to become a fading former liberation movement relegated to the countryside.

It's not difficult to anticipate that the drop will accelerate in 2024 if the president's reform program fails to produce jobs, reliable electricity, safety, and efficient water. Of course, he'll have to overcome a major obstacle first: a possible overthrow by disgruntled ANC branch delegates at the 2022 national elective conference. Ramaphosa's re-election bid will undoubtedly be harmed by the EFF's support for DA mayors. 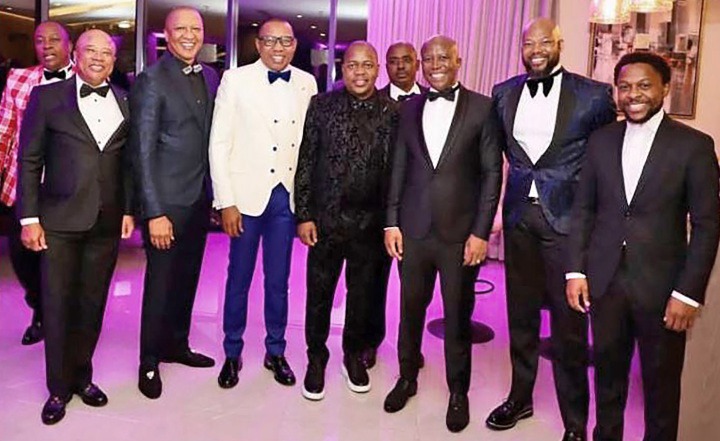 All of this is ideal for Malema.

The EFF commander-in-chief, as he calls himself, is taking far too long to gain national power.

The EFF did well on November 1st, gaining two percentage points, but it was nothing near Malema's predicted 65 percent victory.

Compared to the other major parties, the EFF mounted a more thorough and polished campaign.

It has gone two quarters without declaring funds to the Electoral Commission, so it's unknown where the money came from.

In 2019, the party projected a national victory and was surprised when it received less than 10% of the national vote.

The EFF was keen for a display council to govern while it tabled a series of national policy proposals during coalition discussions.

Many ANC regional leaders were willing to meet with them, but the party's NEC refused, knowing that Malema would be crowned de facto president as a result. 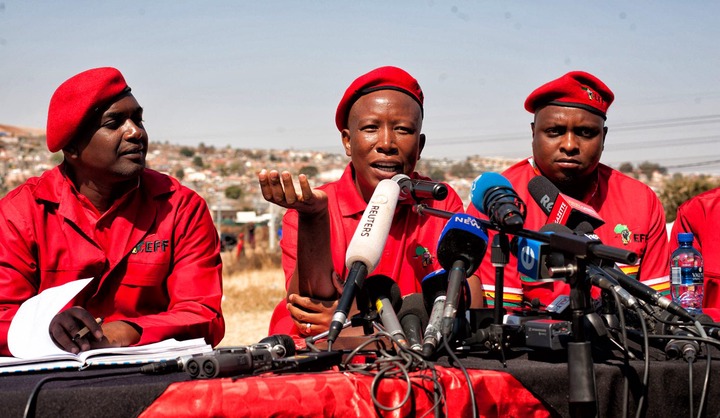 Will today be third time lucky for Joburg Council?check here