By Realgist_news (self media writer) | 4 months ago

Phumzile van Damme, who recently resigned as a member of the Democratic Alliance, has not abandoned politics entirely, but has shifted her focus to a completely other field. 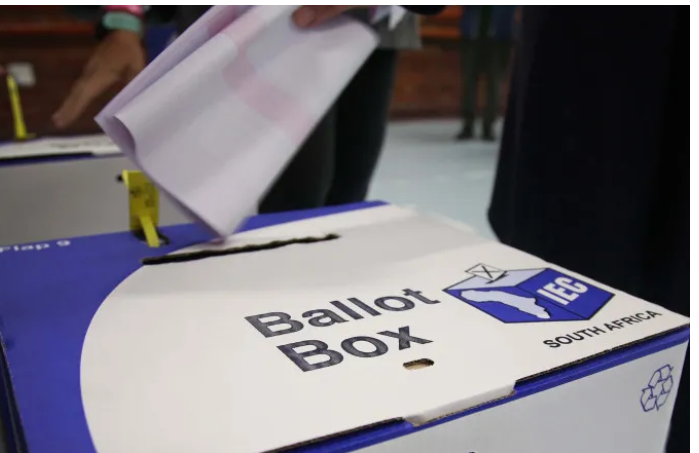 The former politician, who now consults independently, has partnered with media and civil society organizations Right2Know, Code4Africa, Superlinear, and WITNESS, as well as clinical psychologist, neuroscientist, and cognitive behavior therapist Dr David Rosenstein, to launch an anti-disinformation and misinformation campaign in advance of the upcoming local government elections.

The partners in the project stated that they would maintain their independence and collaborate on a voluntary basis to combat disinformation in the run-up to the elections.

The project is divided into three components:

Monitoring and combating disinformation with a particular emphasis on online political conversation and propaganda emerging from political parties and the government.

Advocacy focused on Big Tech, public relations corporations, and the use of video technology to expose and combat human rights abuses.

Behavioural Science research focused at determining the truthfulness of disinformation in South Africa.

While accountability is a priority, the partners stated that the project was not designed to infringe on South Africans' freedom to free expression online.

“We will closely watch and oppose any censorship attempts, particularly by the government. African politicians have imposed a serious clampdown on social media - dubbed 'digital authoritarianism,' they added.

The project's first phase will focus on public education about the nature of disinformation and misinformation, defining them and their accompanying terminologies.

“Disinformation and disinformation have had lethal effects in South Africa, contributing to the country's highest level of violence since its inception as a democracy. The violence in July 2021 is estimated to have killed 337 people. It is estimated that it cost eThekwini alone 129,000 jobs and nearly R16 billion in property damage.

“Disinformation is frequently circulated during an election season in order to skew public debate and deceive voters. To have a free and fair election, voters must receive accurate information about parties, candidates, and other relevant criteria in order to make informed voting selections. To accomplish this, deception must be eliminated from the equation.”