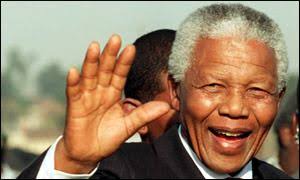 At the Sisulus' house, he had first met Evelyn Mase, a close relative of Walter Sisulu, a pillar of the African National Congress, in 1944. 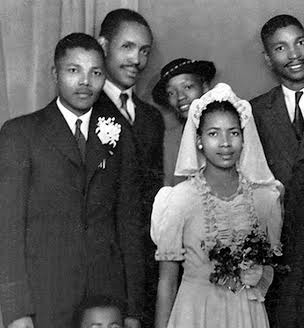 At the Johannesburg non-European General Hospital, she was receiving nursing training with Albertina.

The couple wed in the Native Commissioners Court in 1944, settled in Soweto, and had four kids before divorcing in 1958, 14 years later.

Following the dissolution of his marriage to Evelyn, Mandela developed intimate relationships with other prominent ANC women. They are claimed to have included Lillian Ngoyi, the powerful President of the ANC Women's League who led a memorable women's march on the headquarters of the apartheid state in 1956, among others, according to Mandela biographer David James Smith and others who have written about his life. 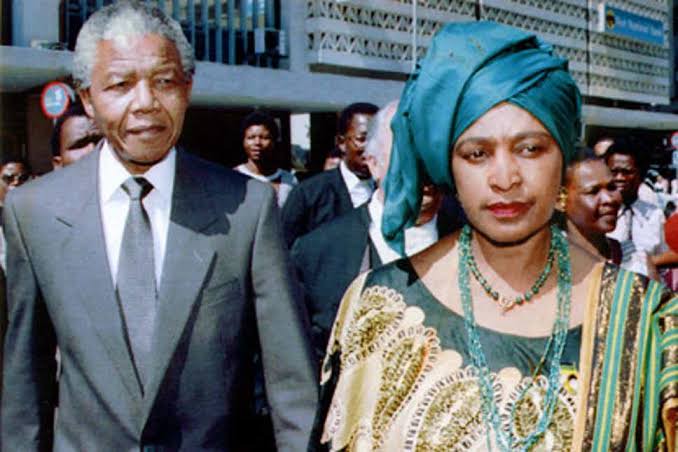 But when he made the decision to wed Winnie Madikizela, a stunning social worker who was 18 years younger than him, other ladies were cast aside as well. Three months following his divorce with Evelyn, they got married in 1958. Many South Africans were shocked when they separated six years after his release because they had assumed they would be together forever.