CAPE TOWN - While previous President Jacob Zuma holds back to hear on the off chance that he will be conceded authorization to go to his sibling's burial service, the Congress of the People (Cope) has on Wednesday cautioned the Department of Correctional Services not to settle on a passionate choice in the matter. 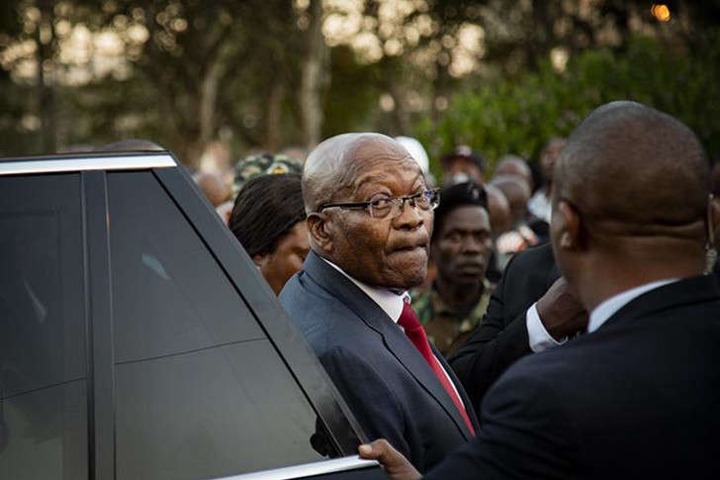 Zuma is carrying out a 15-month punishment at the Estcourt Prison in KwaZulu-Natal for opposing the sets of the state catch commission and the Constitutional Court.

His sibling, Michael spent away last week, and the previous president has now applied for merciful leave so he can go to his burial service in Nkandla on Thursday.

Notwithstanding, Cope has cautioned that permitting Zuma to go to the burial service may represent a security hazard.

"In the event that media reports are genuine that previous President Jacob Zuma has applied to the Correctional Service Department to go to his late sibling Michael Zuma's memorial service who passed on a couple of days prior, we ask that the chiefs be mindful," the gathering said in a proclamation.

It additionally concedes that this will be a troublesome choice to make: "We are thinking about a circumstance where the allies of Zuma won't release him back to jail. Will the security powers be capable to get him back to jail without spilling blood?"

Adapt has approached the division of taking a "choice that will be to the greatest advantage of the Zuma family and the country."

The office prior said there were various elements to be considered in the matter as far as the Correctional Services Act.

Representative Singabakho Nxumalo said: "An application has been drawn out into the open by the previous president and it is presently being considered in accordance with the Section 24 1(a) of the Correctional Service Act and once a result is out, we will illuminate people in general."