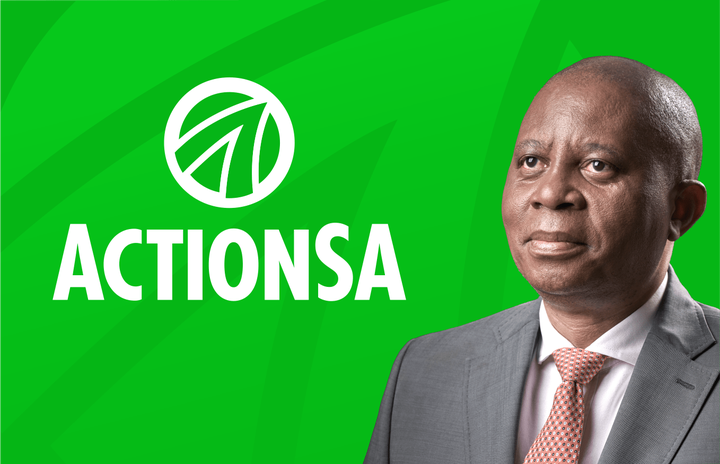 While millions of south africans are looking for the party that will put their interests before anything else,the politicians are changing from one party to another,even the newly founded parties are experiencing exodus of the members.The election season is approaching and the different political parties have started preparing,the politicians are now using every platform to convince the voters that they the government they are looking,even in the funerals,the politicians are able to market their parties.South Africa has way too many political parties,this has made it difficult for the voters to make the common choice and leads to the coalition governments that has already proven to be very unhealthy.The Democratic Alliance and the Economic Freedom Fighters went into coalition post 2016 local government elections,the coalition collapsed at a very short space of time. 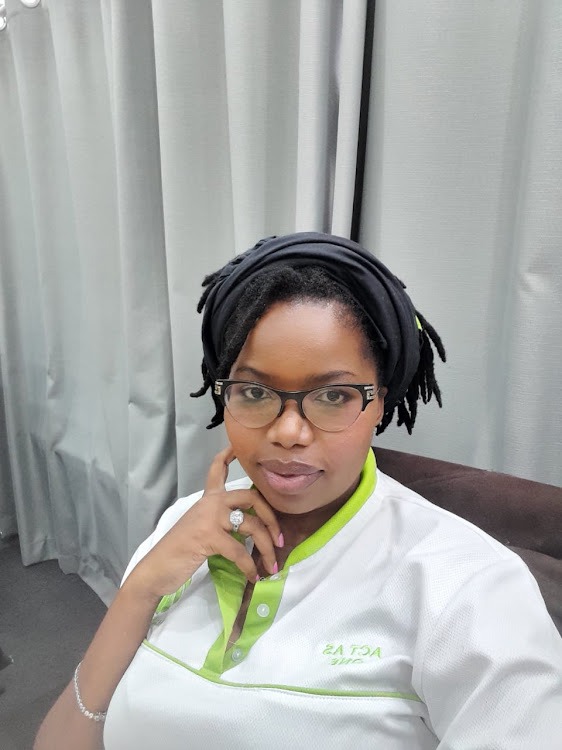 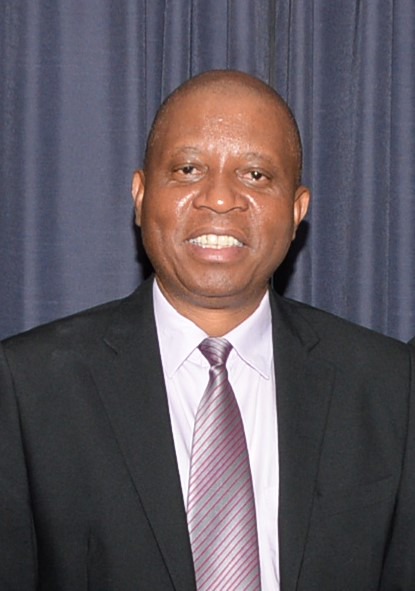 The founder of ActionSA Herman Mashaba had won the hearts of many south africans before the 2020 local government elections,the party managed to secure some seats in the metropolitan manucipalities in Gauteng.The party also stole the hearts of the former African National Congress leaders like Makhosi Khoza,Khoza didn't last as she resigned much earlier with the reasons much similar to those of the outgoing Ethekwini regional chairperson.The exodus of the people from the political party weakens the party,the Democratic Alliance had suffered a great loss after Herman Mashaba,Van Damme and Mmusi Maimane's exits.ActionSA must be very worried about the people leaving especially now that the south africans will be going to the polls in 2024.