South Africans have been dealing with a serious crisis of illegal immigration. A lot of times, locals have taken matters into their own hands and forced foreigners to leave. Unfortunately, the situation deteriorated to violence, killings, arson, and vandalism.

Xenophobic attacks were condemned by the government, citing that some of the immigrants in the country were only trying to make an honest living due to the economic crisis in their countries. 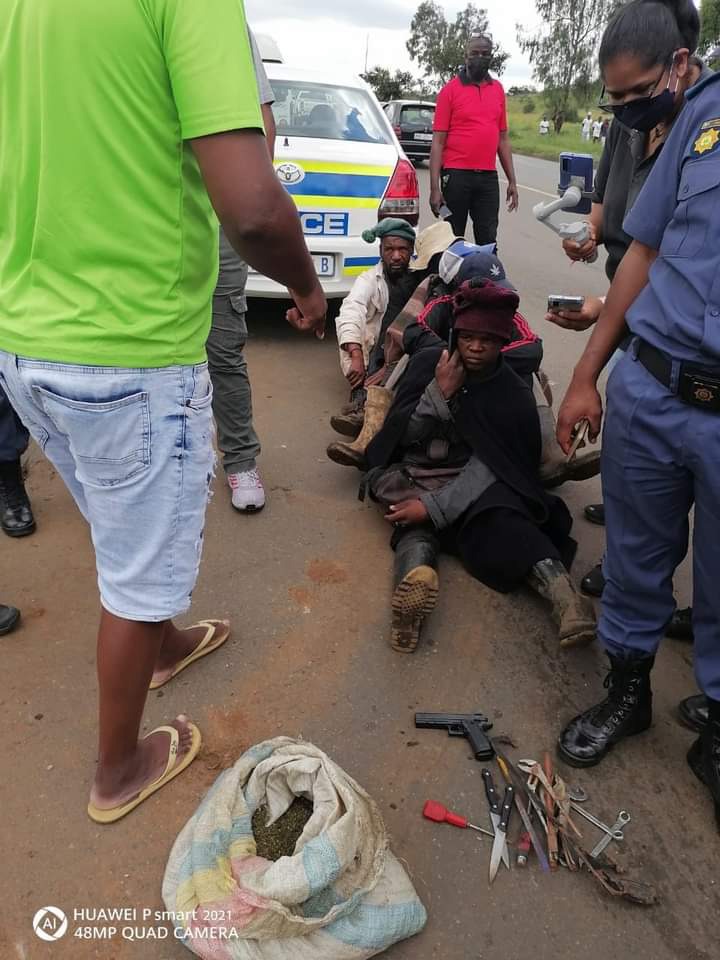 While forcing illegal immigrants to leave is ongoing through movements like 'Operation Dudula' and 'Put South Africans First', the raids are more peaceful. Political parties like Patriotic Alliance have joined in the operation to remove illegal immigrants from hostels and markets with the help of law enforcement. 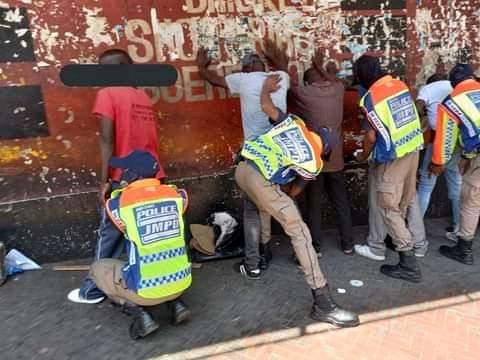 During an interview at radio station 702 yesterday, Home Affairs Minister Aaron Motsoaledi has confirmed that South Africa is not obliged to issue children of foreign nationals with citizenship if they are born in South Africa, unless in such a state that a child could be rendered stateless. This comes after the meeting Motsoaledi had with the United Nations High Commissioner for Refugees.

Motsoaledi states that a group of human rights activists and NGOs were protesting outside Home Affairs a few weeks ago, demanding that if children of foreign nationals are born in South Africa, they should get birth certificates and citizenship.

To clarify this, Motsoaledi says that no law will force South Africa to do this and that the UN agrees, adding that being born in a foreign country does not mean one deserves citizenship. 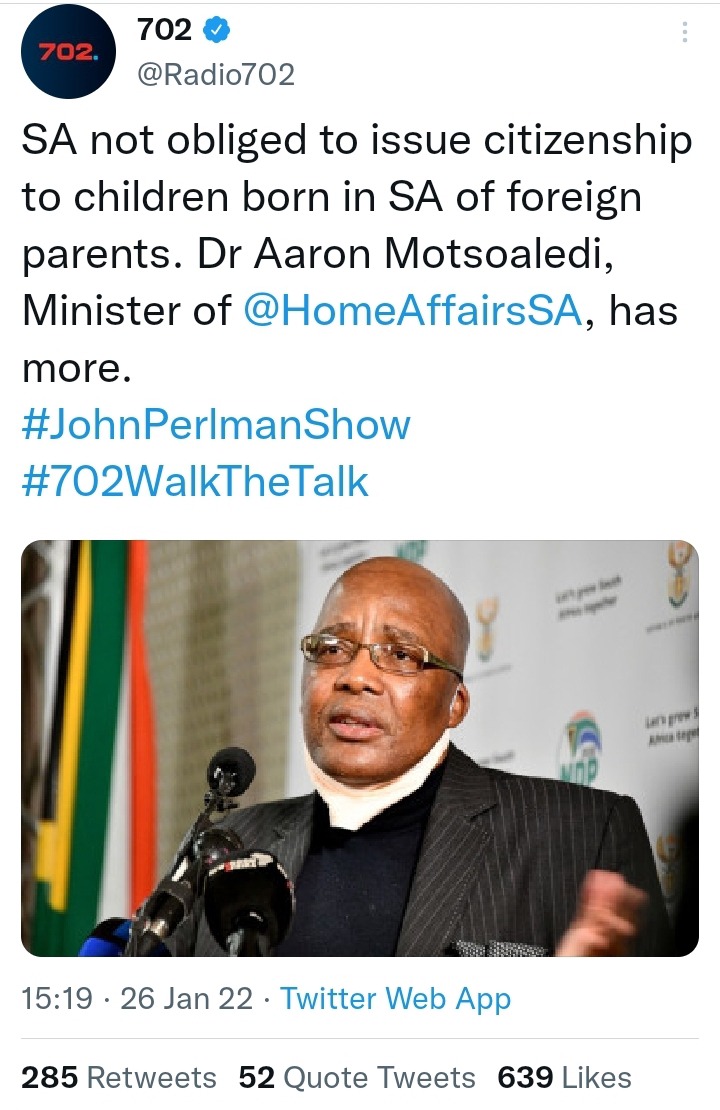 The masses have welcomed this decision, citing that a lot of women from other countries come to South Africa and get pregnant, hoping to receive citizenship for their children and apply for social welfare.

South Africa is overcrowded by illegal immigrants who want to be naturalized by hook or by crook. Some pregnant women cross the border illegally, flood maternity wards then demand that their children be naturalized. 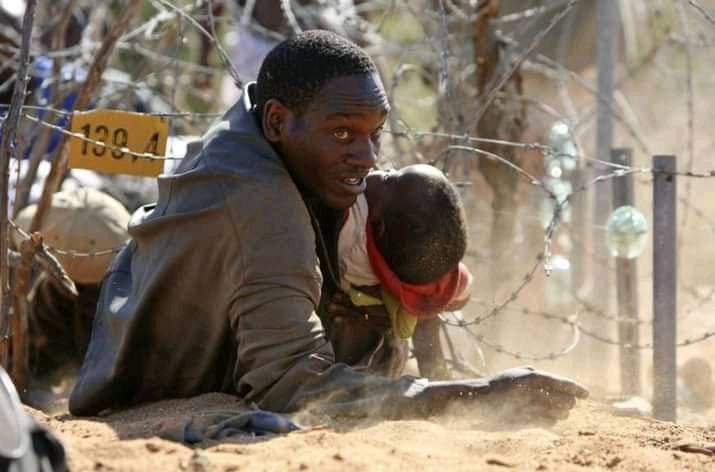 This is a significant move. South Africa is overwhelmed by the influx of destitute illegal foreigners who have no interest in legalizing their stay through the right channels. 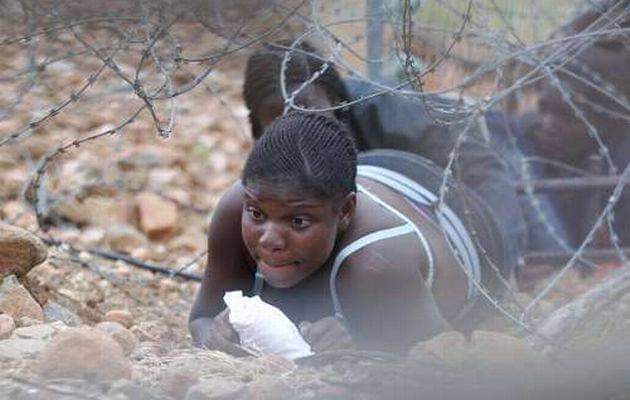 The ostrich head in the sand posture that was taken by the government has led to this tragic state of affairs. The African Union and regional bodies like the Southern African Development Community have been part of the problem, by keeping quiet when there were civil wars in some countries in the continent.