By AnonymousNewsRSA (self media writer) | 24 days ago 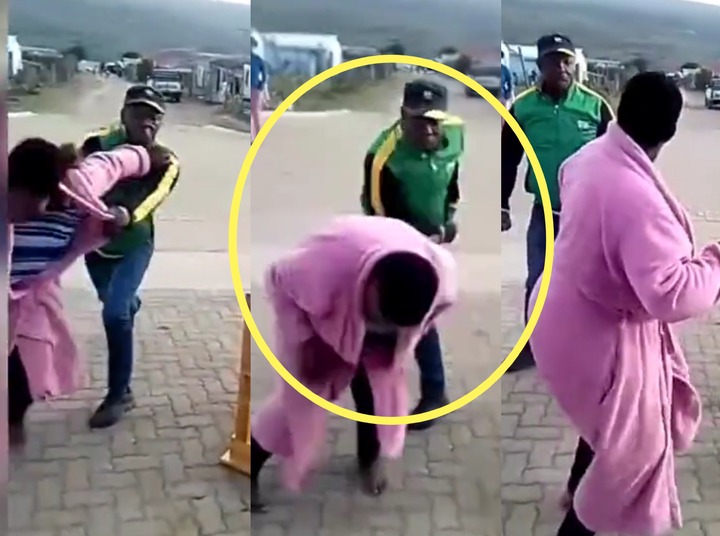 South Africa, Social Media - Is the African National Congress above the law? What kind of question is that of course they are. 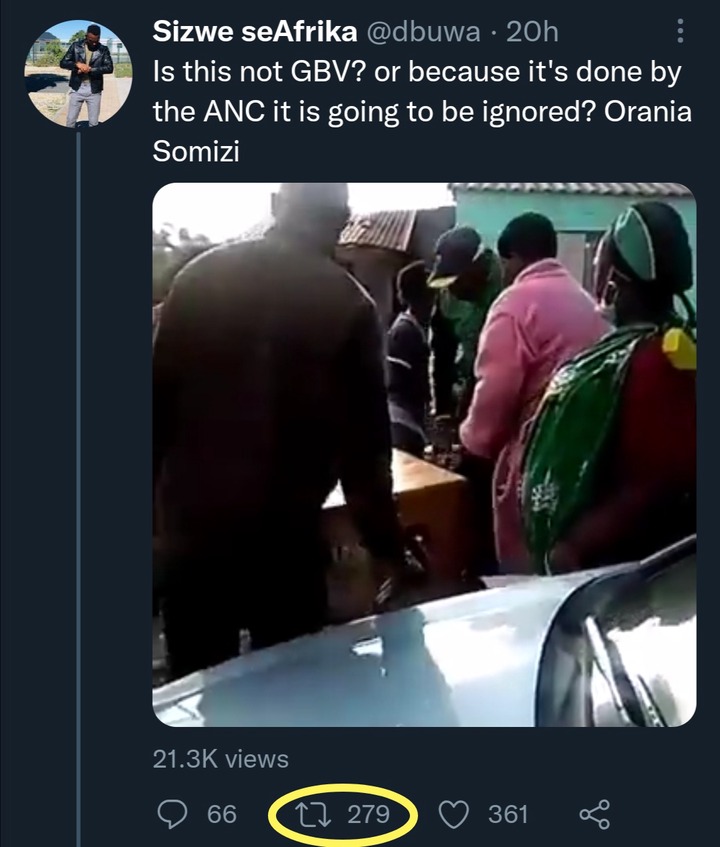 ANC members don't get arrested which is why they think they can do as they please on a daily basis, by terrorising the very people who they are begging for votes. People are tired of the ANC after 30 years of corruption but it seems the ANC is now forcing themselves on to the people. 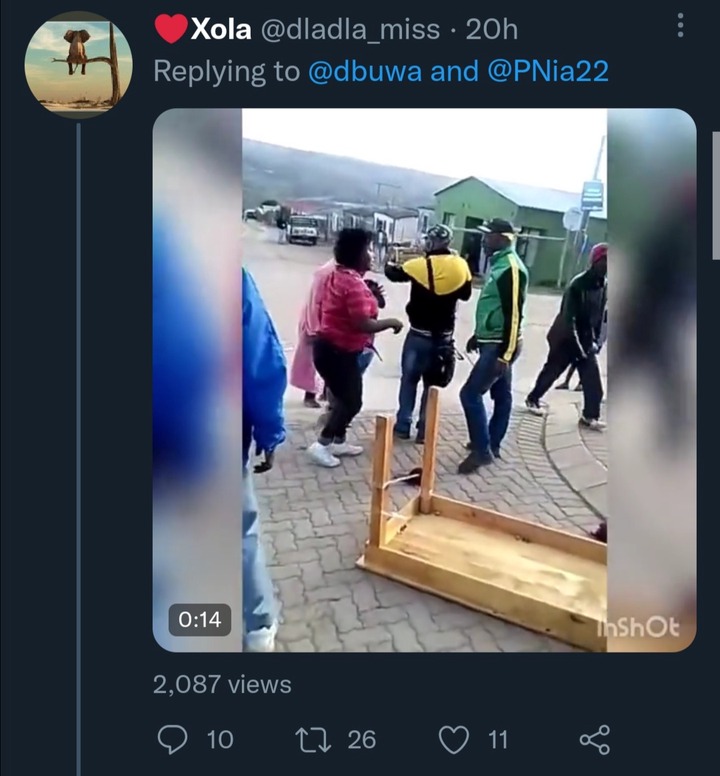 This comes as ANC members, donning ANC clothing were seen assaulting two women in the street in a viral video shared on social media. In one instance even a child tries to break up the altercation. 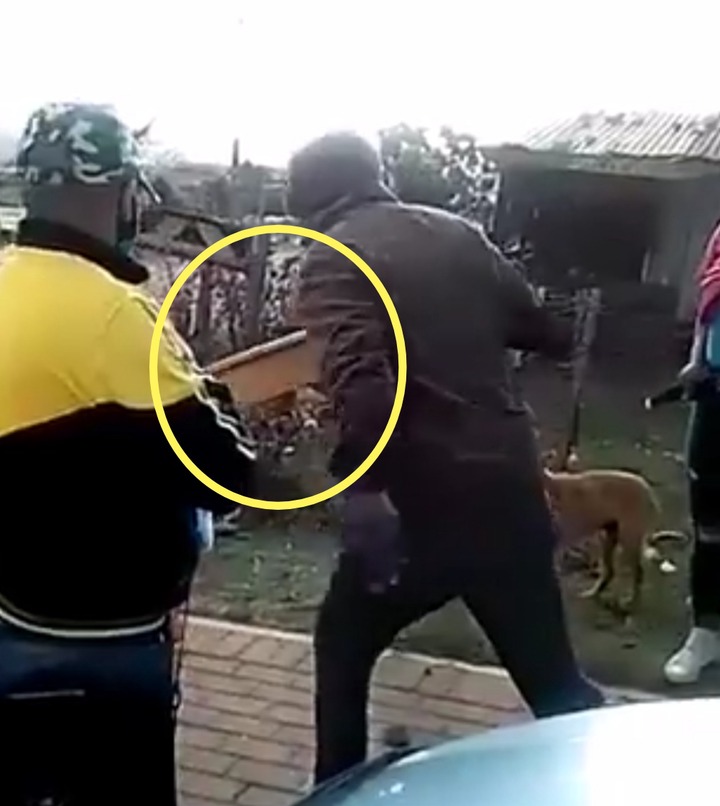 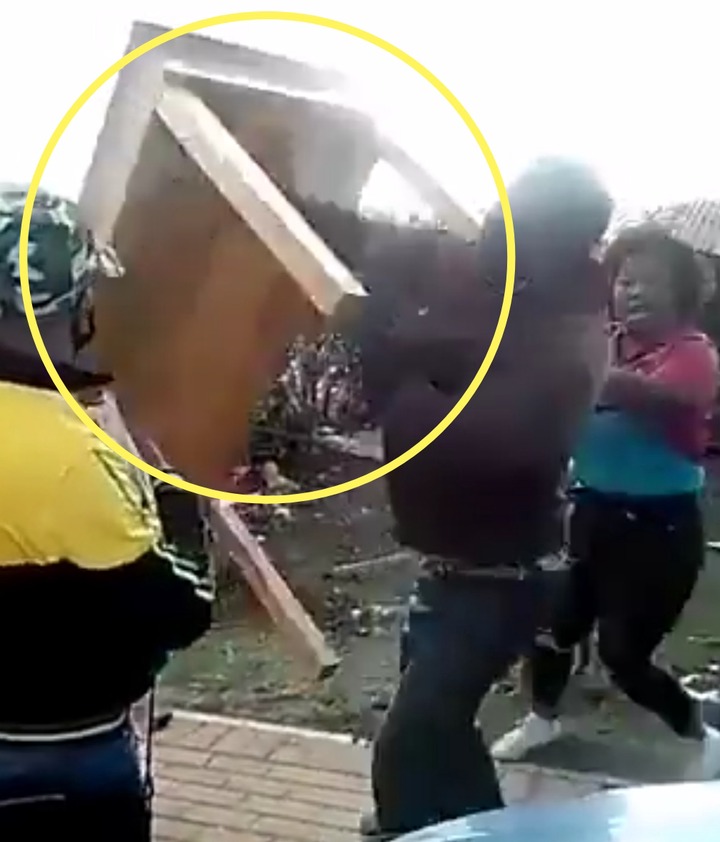 In the video one of the ANC members throws a woman wearing a pink gown with a table and when her female friend tries to help her she is hit in the face. 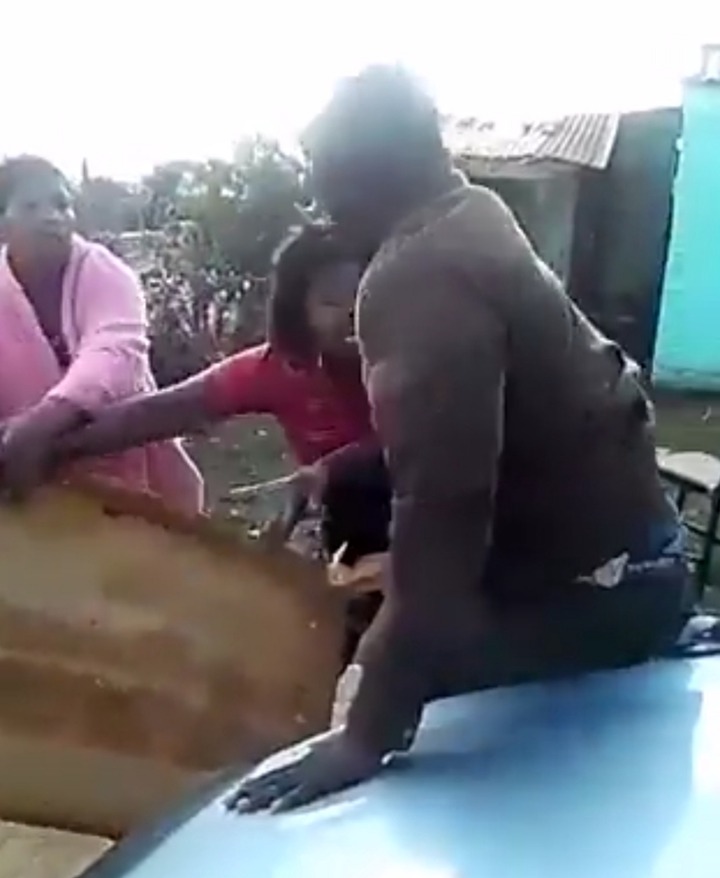 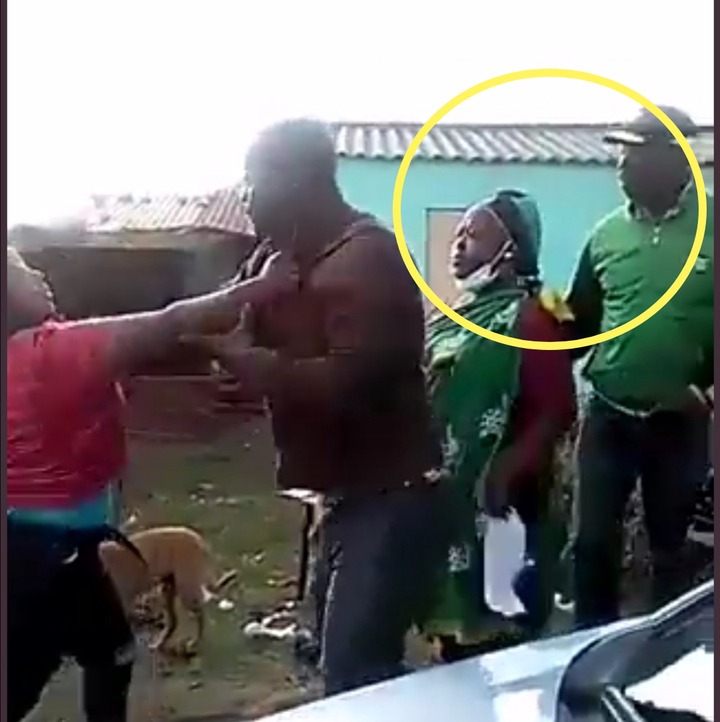 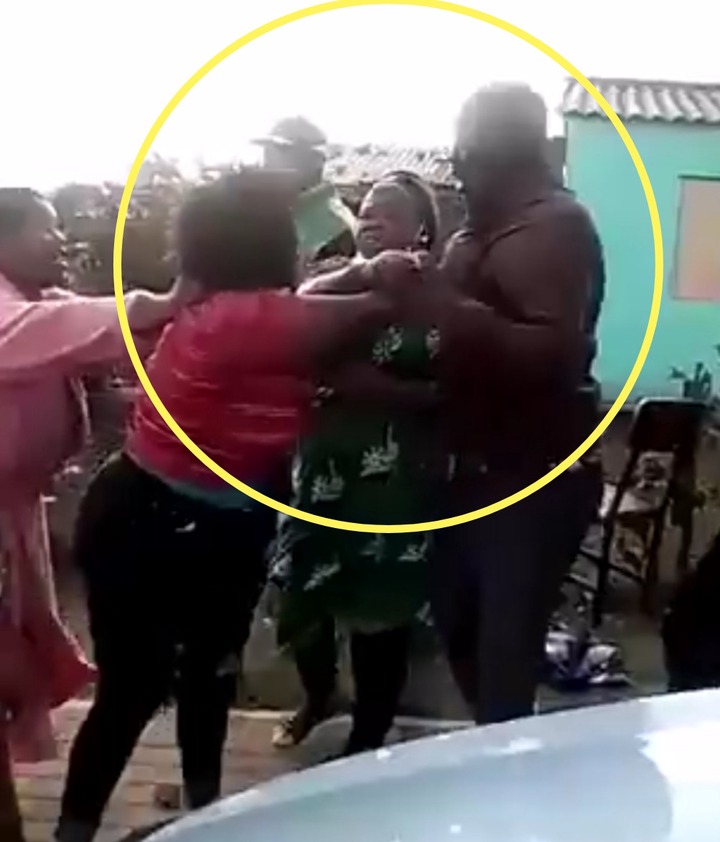 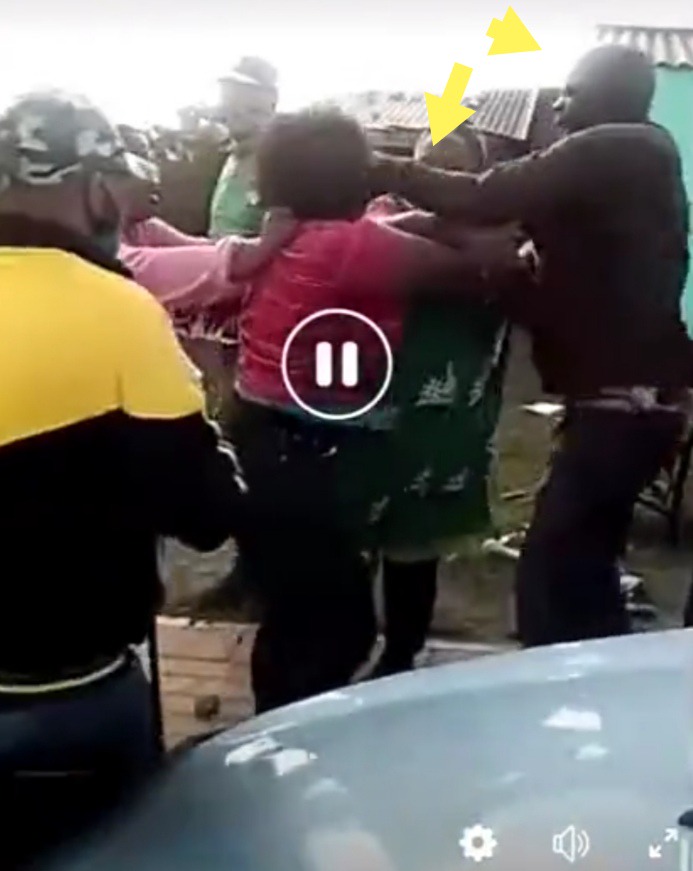 The woman in the pink gown then gets attacked again by another man wearing ANC clothing. 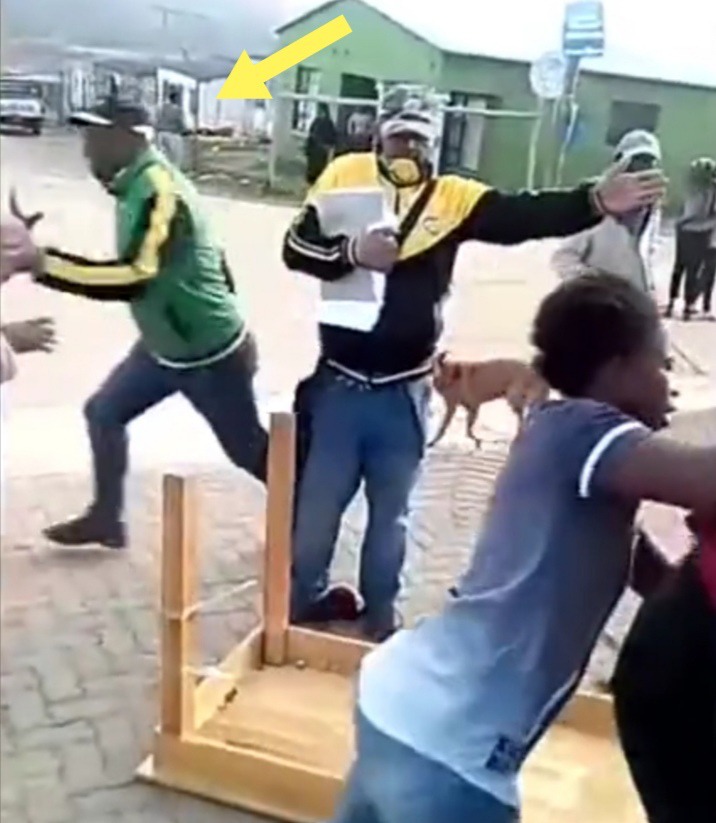 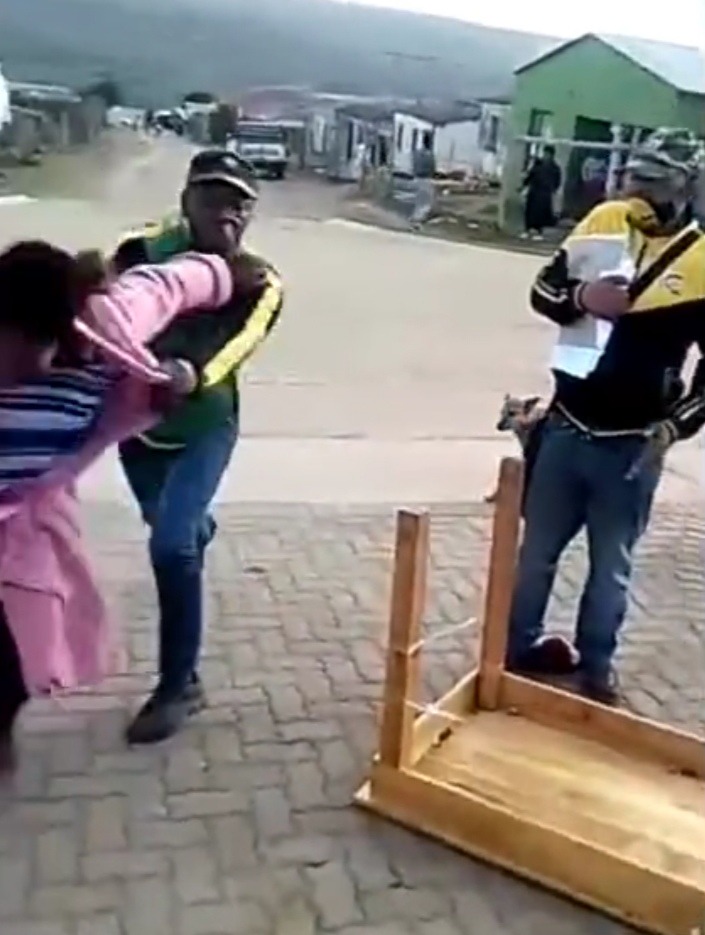 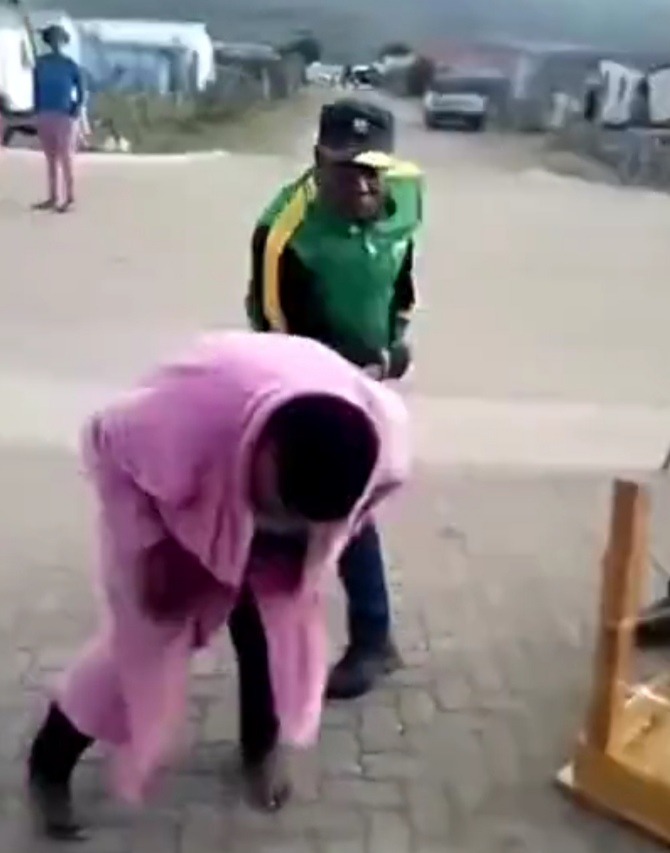 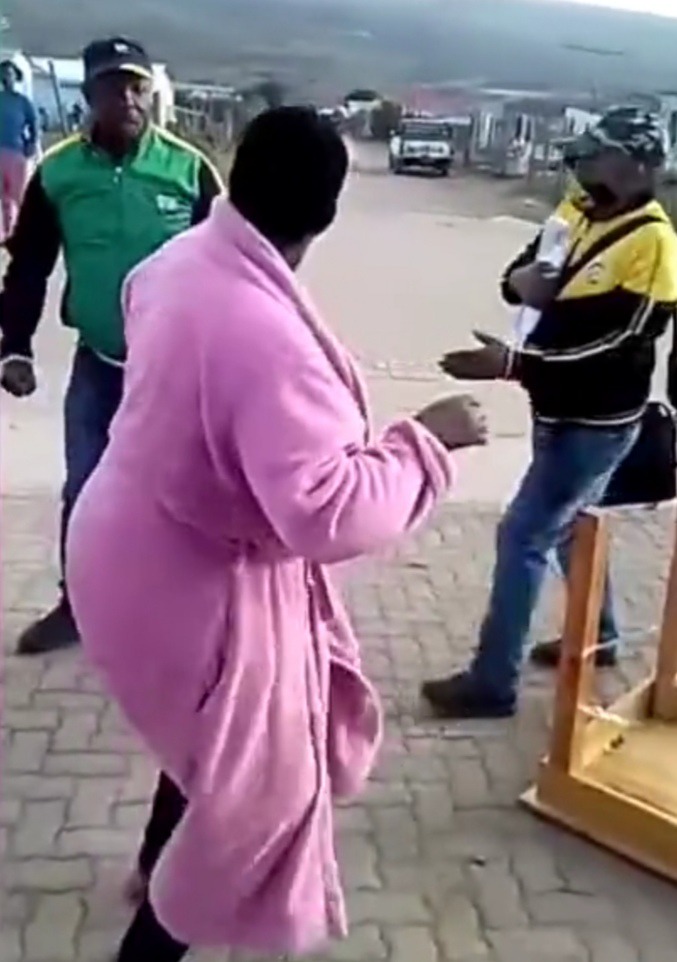 It's not clear what led to this altercation but it seems the ANC members were trying to campaign outside the woman's house against her wishes, and she tried to get rid of them by removing their T-shirts. After that it appears all hell broke loose. 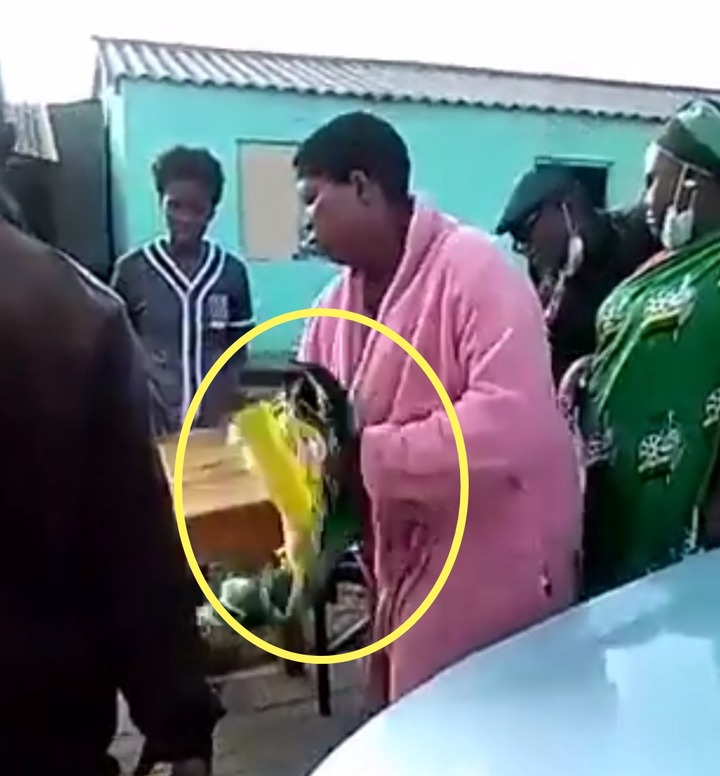 This is the same ANC that claims to be against gender based violence and corruption. However the ANC seems to do as they please when it fits their motive and you will never see this video on major news outlets, because they are puppets for they ANC. 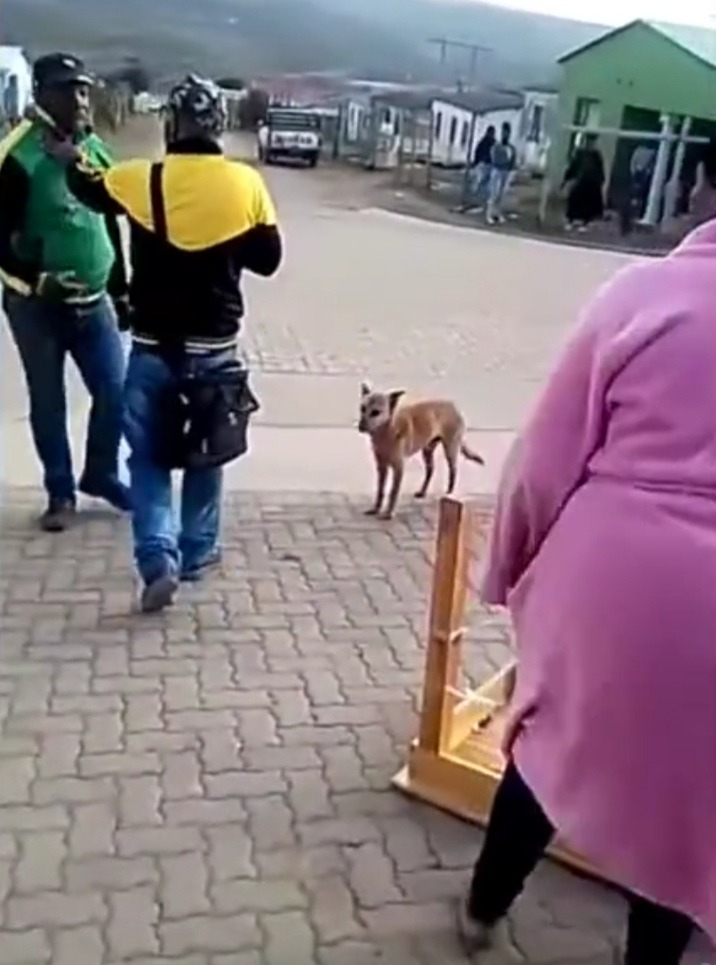 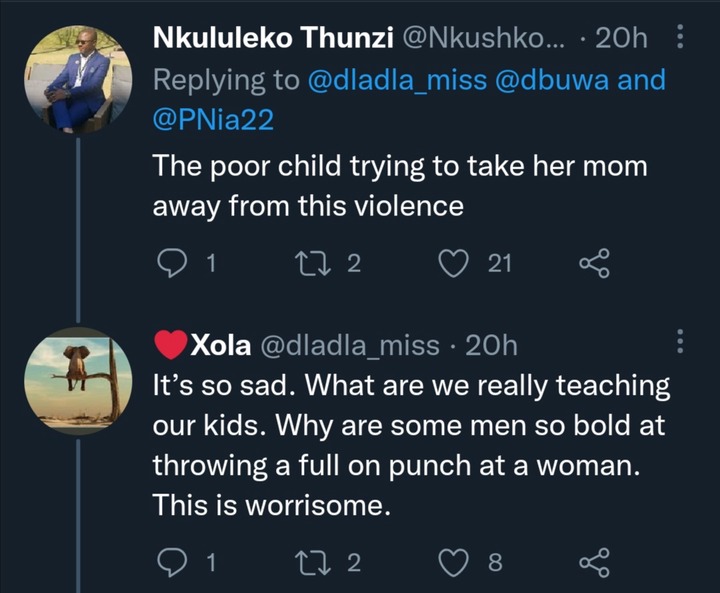 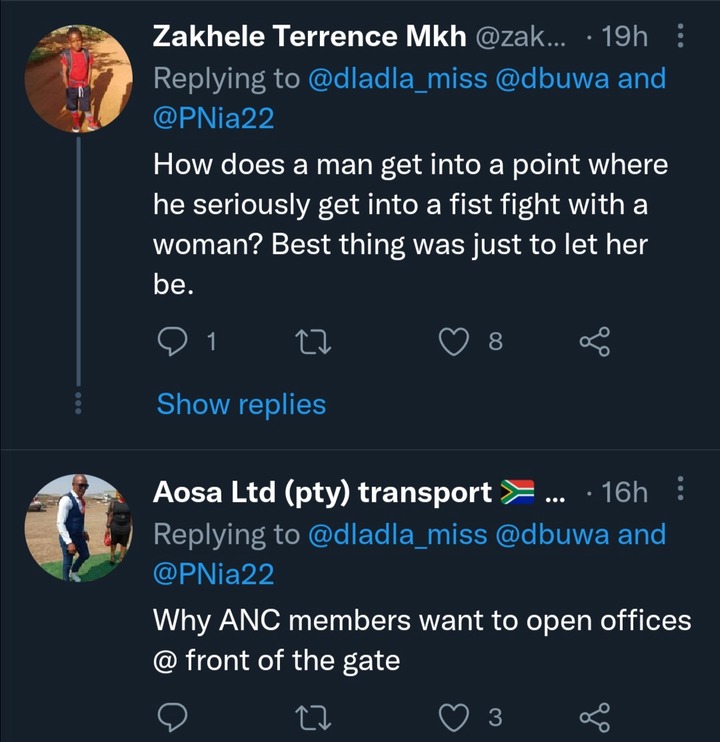 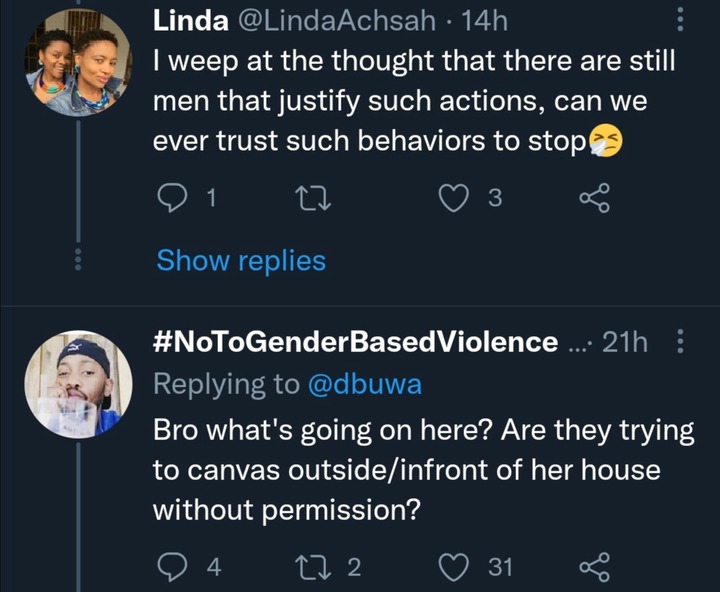 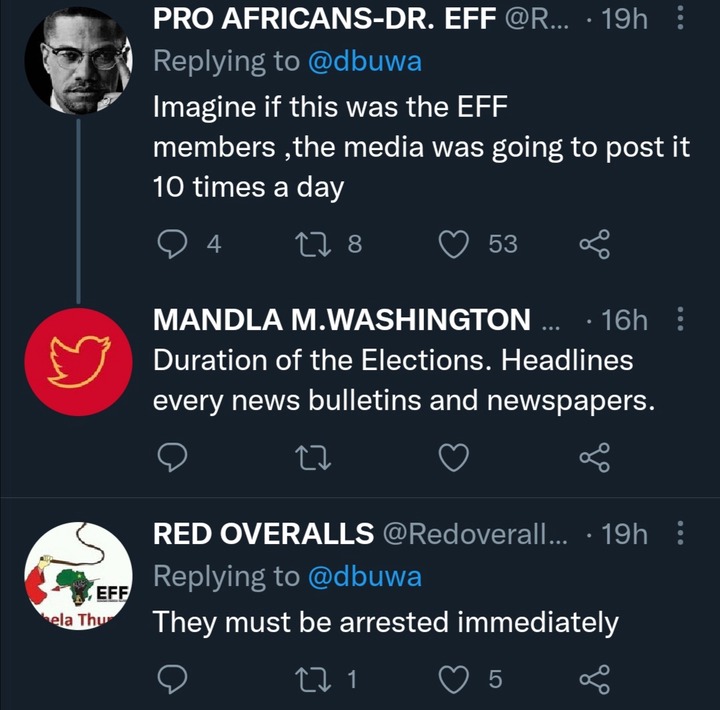