FIRED MINISTERS| Ex Ministers Are Being Made Ambassadors This move has upset many career diplomats who claim that their jobs is being taken by these ex ministers. 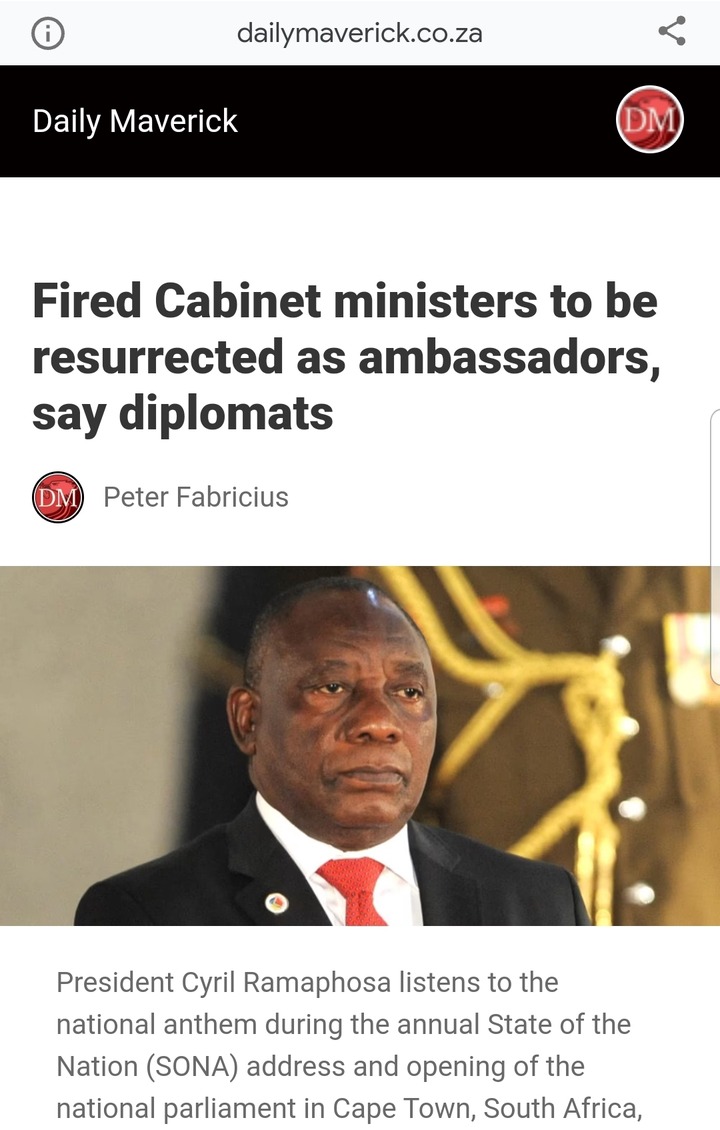 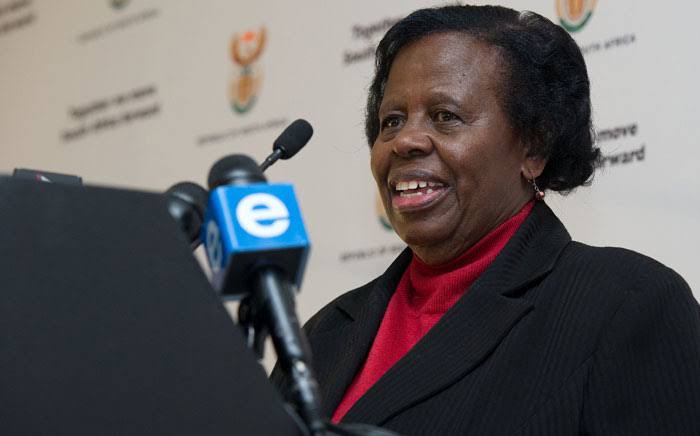 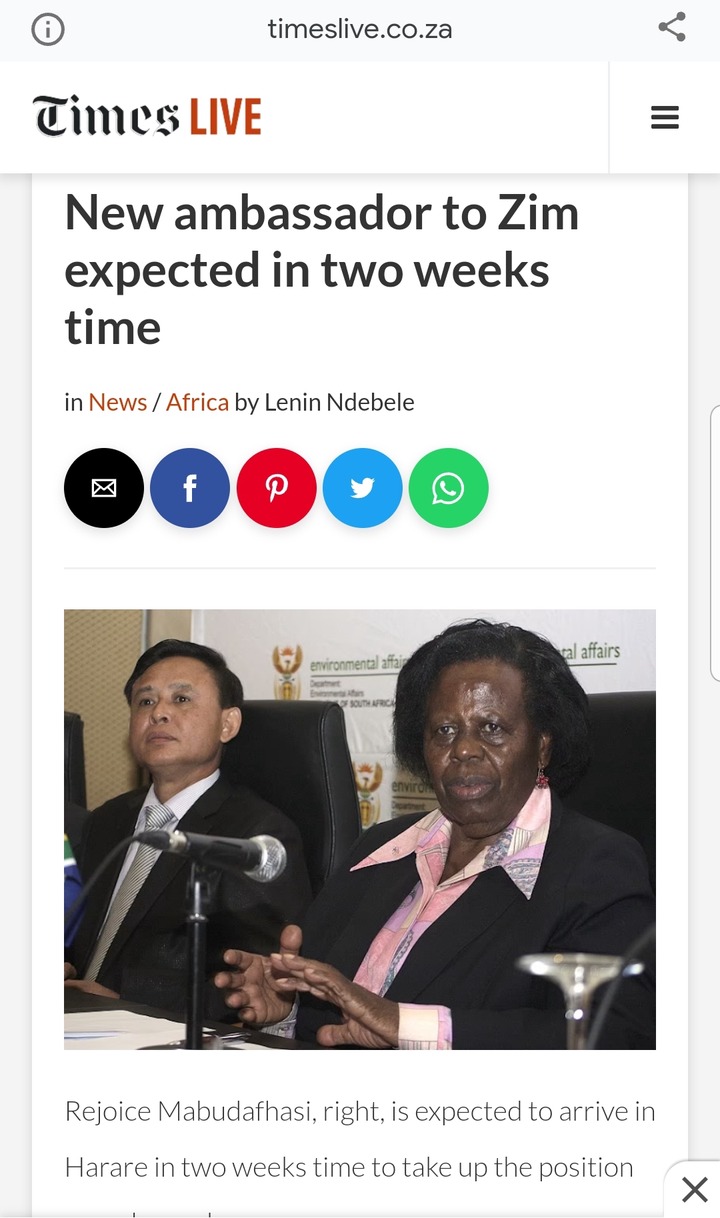 Rejoice Mabudafatshi served as the Deputy Minister of Arts and Culture and was dropped by Ramaphosa when he took the helm as the president. She has been given Ambassador position to Zimbabwe. She is also in her old age as she is above 75 years of age. 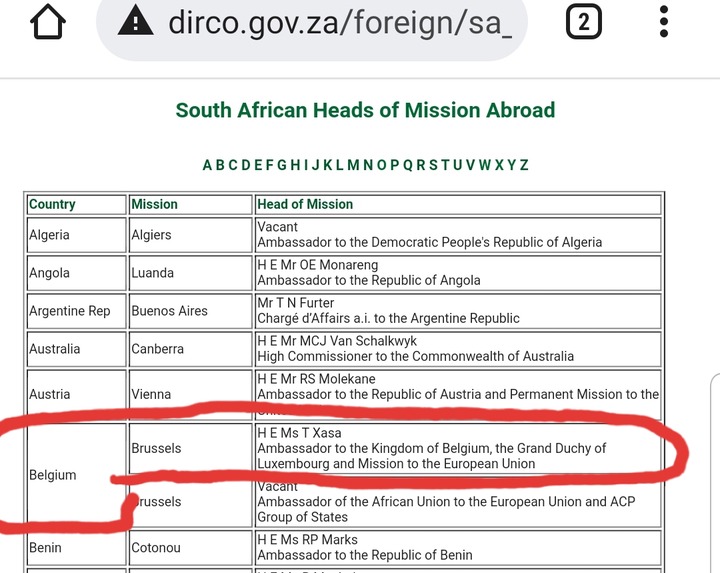 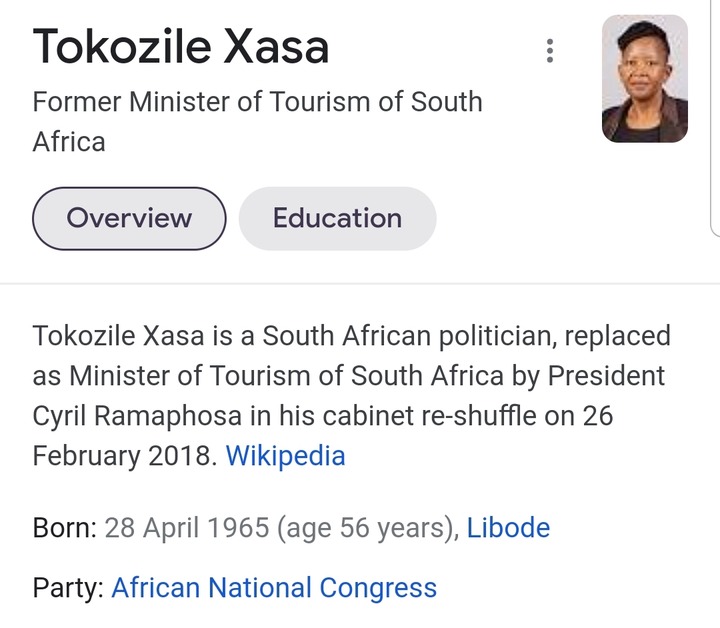 Toko Xasa served as the Minister of Tourism for some time and was also dropped by Ramaphosa when he took office. She has been given the appointment of Ambassador to Belgium in which she handed over her letters of credentials to the King of Belgium. 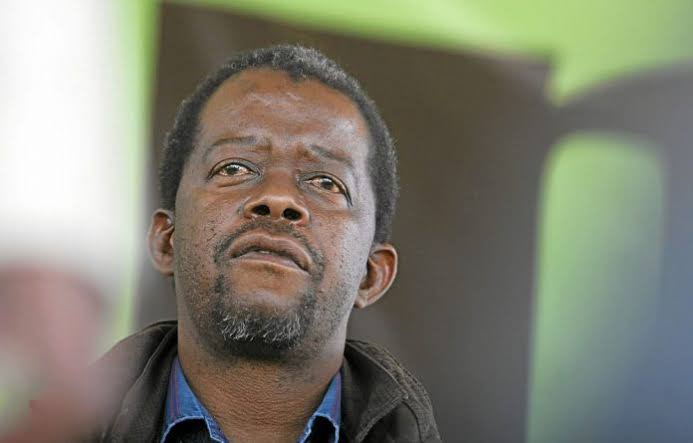 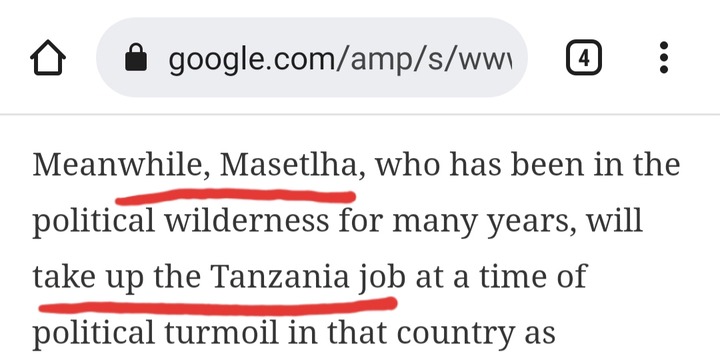 Billy Masethla is a veteran politician who headed the Intelligence department was dropped by Zuma. He has been given the position of Ambassador to Tanzania. 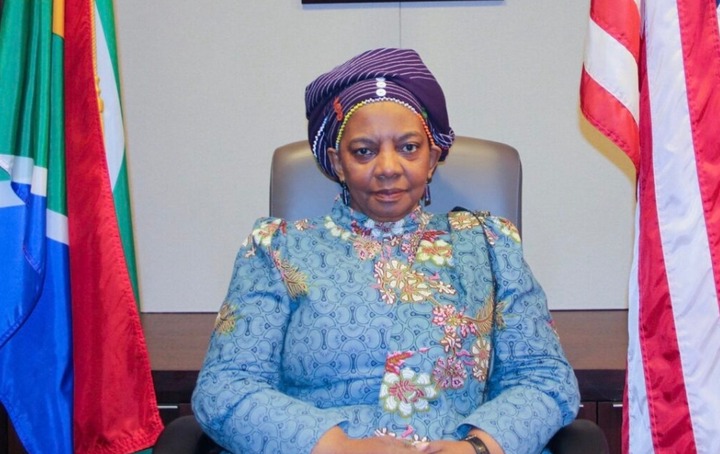 Nomaindiya Mfeketo served as Deputy Minister of International Relations and was subsequently appointed by Ramaphosa as Minister of Human Settlements. She has been granted Ambassador position in the United States at Washington.

This has certainly become standard practice in the political landscape.