Nkuli Mbundu, a member of the Action SA party, was heard earlier today making some comments about South Africa's ruling party as well as her Presidency. According to him, the African National Congress has betrayed South Africa and is a curse on the people of that country. This is what he had to say in response to allegations that South Africa is dangerously losing her economic, infrastructural, and judicial value. Nkuli stated that a number of reports were distributed during an official meeting with some ActionSA members regarding how the ActionsSA will be involved in the development of South Africa in light of the fact that the ANC has failed South Africans. He wrote this in reference to a post that he had previously published on his Twitter handle. "It's been 12 hours and counting, and there's still no phuza Tuesday. The revelations, one after the other, are incredible in their entirety. Indeed, the city was in the intensive care unit. You, the @MYANC government, are a curse on the people who live in this country. How could you possibly let other people down in such a way? I am completely speechless. 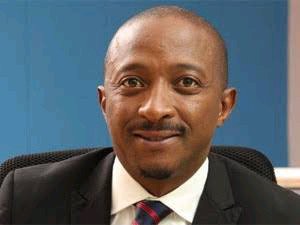 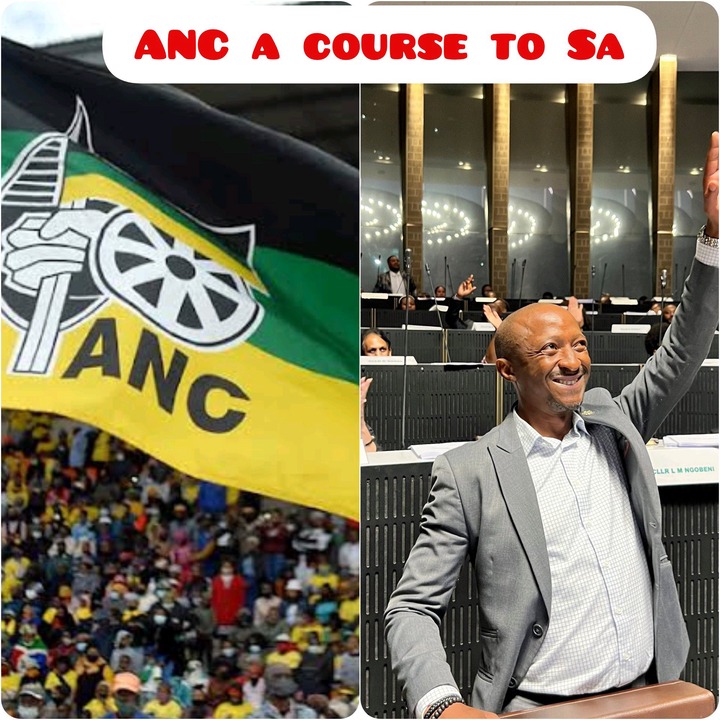 The Zondo report, which was made public toward the end of the previous year, detailed all of the allegedly corrupt activities that were taking place in the nation while utilizing the ANC as a case study. Jacob Zuma, a member of the ANC and a former president of South Africa, was the one who proposed establishing this particular Zondo commission, which is also known as the state capture commission. The ANC aren't supposed to go into default for this very reason. After media reports surfaced detailing allegations that he had stolen from South Africa, Jacob Zuma appointed the members of this commission. There is still a long road ahead for the ANC. Despite this, a number of people in South Africa have started a protest against the ANC, arguing that the organization should not be permitted to run for president of South Africa. 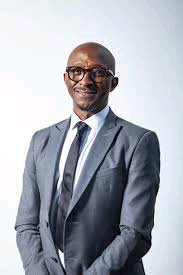 This information was retrieved from the following website: https://twitter.com/NkuliMbundu/status/1526636512313483265?t=OnfVfaWmkV w8KdSUgUpdA&s=19