As the dust settles after the ANC's near-annihilation in the local government elections, one of the primary concerns facing the organization is one often posed by the SA Communist Party: "What is to be done?"

Though it was originally the title of a novel by Nikolai Chernyshevsky, it is a question made famous by Vladimir Lenin, who used it as the title of an article in 1901 arguing that the mere existence of class struggles and, in particular, worker exploitation will not result in Marxists' hoped-for victory. Lenin campaigned for the establishment of a political party, which resulted in the Russian Social Democratic Labour Party being divided into the Bolsheviks and Mensheviks. 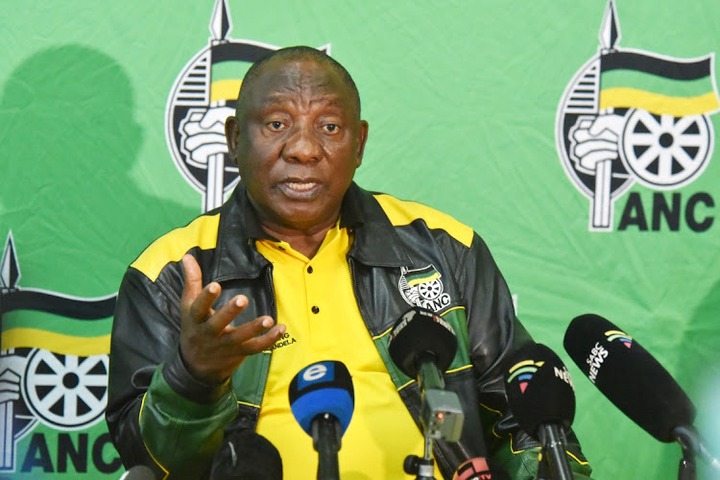 However, the subject is particularly pertinent in the context of the 2021 ANC. And if the answer to the question results in a split, such a break may be in the "actual" ANC's best interests. Numerous experts and inquisitive residents think a variety of factors contributed to the ANC's seeming acceleration of decline. These include its inability to produce work or eradicate poverty, as well as the indignity that results. Others assert that it is a plague of corruption and entrepreneurism. According to some, as bizarre as it may seem, a SABC show called Service Delivery Gauge contributed to the ANC's electoral defeat.

Finally, as Lenin famously said, the issue remains: what is to be done? However, what has reduced the continent's longest liberation movement to a somnolent political actor and constant self-saboteur is multifaceted. I've chosen to focus on the ANC's failures leading up to the elections, what it might do to enhance its prospects in 2024, and how likely it is to do the right thing in this post. 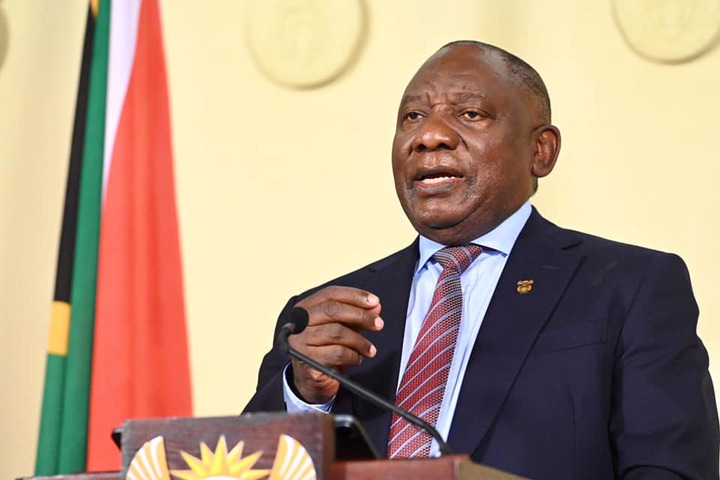 The fact that one of the CR17 slogans was "return to the rule of law" was not coincidental with history. The so-called "nine squandered years" included massive corruption, the kind that gnawed away at the governing party's prestige. Cyril Ramaphosa's historical aim was to rebrand the ANC. Ramaphosa had a choice: either launch a serious turnaround or deploy his public relations apparatus in both the state and the ANC to generate fiction.

What has reduced the continent's longest liberation movement to a somnolent political actor and constant self-saboteur is multifaceted. "Unity" was one of the factors that contributed to the ANC's poor performance in the recent elections. True, the ANC's unity is a severe impediment to the movement's progress. Ramaphosa made a significant miscalculation after his narrow victory at the ANC elective conference in Nasrec in 2017: the ANC needed to be unified to be stronger. This required him to collaborate with those he knew were responsible for the ANC's demise. These were those that he regarded to be criminals. This unity compelled him to maintain appearances. He was well aware that he was being undermined, but he needed to play nice in order to maintain unity. Following the ANC's victory in the 2019 general elections with him at the head, he distributed posts to those who were the ANC's source of humiliation. In this manner, he, too, lost trust with people who felt he was a type of Mr Fix It. He then made remarks hinting that ANC unity had precedence above everything else, implying to people enraged by inaction on corruption that he, too, would dally and not address corruption as the disease it is portrayed to be. Cabinet nominations were virtually negotiated, it was said at the time, with a then-powerful Ace Magashule, whose famous last remarks four years ago were: "It's just five years, comrades," meaning Ramaphosa would leave office in December 2022.

Ramaphosa needed to create a line in the sand, daring his adversaries, and let the discredited to secede if they so desired. They had no intention of doing so. Few of them are as charismatic as Julius Malema. They are unable to form and maintain their own EFFs. Additionally, Ramaphosa needs to guarantee that just one or two extensions were granted to the state capture commission. This necessitated the release of the state capture report before to the local government election, followed by rapid action by law enforcement authorities. This was the one factor that may have aided him in dispelling the narrative of the ANC as an organization of "amasela (thieves)," as national head Gwede Mantashe put it a week before the polls. 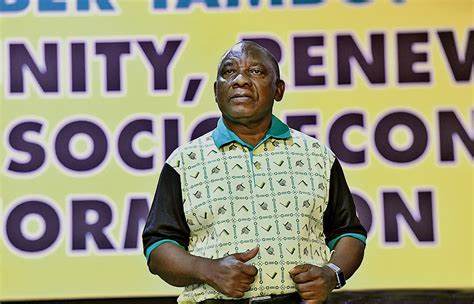 Ramaphosa needed to show, not via weak public apologies and pleadings, but by action, that the ANC was taking serious action against those involved in corruption and who contributed to the ANC's public image issue. They believe that hindsight is 20/20 vision. We now know that the voters did not completely believe Ramaphosa's public relations campaign that he was rehabilitating the nation one case at a time. It's understandable why. While a handful have been caught, there are no significant incidents of corruption that have resulted in convictions.