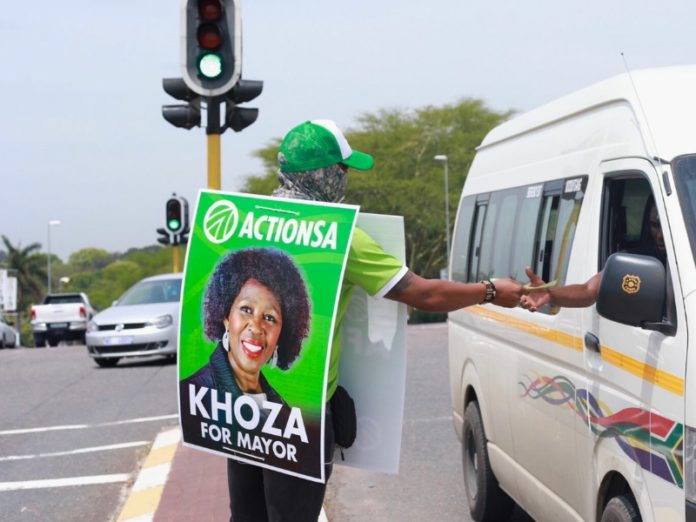 ActionSA veteran Dr Makhosi Busisiwe Khoza, says she was forced to resign as the party’s provincial interim chairperson because her own party billed her for R52,000 worth of election fees.

Dr Khoza surprised many last week when the party announced that she had decided to step aside as party provincial leader.

Party leader Herman Mashaba said in an interview on Sunday with Newsroom Afrika that Dr Khoza decided to step down in order to focus on her new councillor post in eThekwini Metropolitan as the municipal public account chair.

But on Monday Dr Khoza said that this was not the reason she was forced to resign.

“As we were preparing for the local government elections, we nominated Musa Kubheka as the mayoral candidate of the ActionSA in eThekwini,” Dr Khoza began.

“Then the party decided to change that and put me… to be its face and the mayoral candidate to gain eThekwini votes.”

She went on to say that the party failed to inform her that the entire election budget would be billed to her personal finances, and would need to be paid back within three months.

“They told me… that I’ll be liable for the loan of R52,000 that was spent during my mayoral campaign of eThekwini which needed to be paid in three months,” she said.

Dr Khoza also claims that ActionSA leadership asked all its councillors to sign an agreement that the party will debit 10 percent from their salaries. 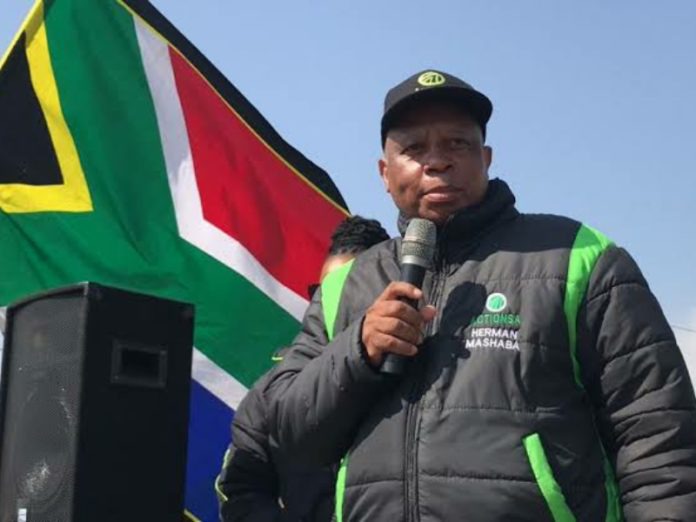 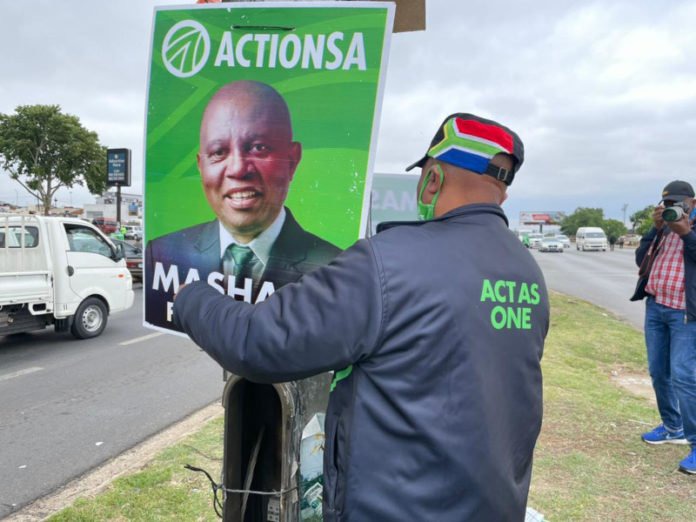 She now has little doubt that she will be able to function financially, as she is a widow who has extended family and children who are financially dependent upon her. That, she says, is why she decided to step aside from leading the party.

Dr Khoza is not the only ActionSA member to have stepped down recently. Another councillor in Newcastle, Faizal Cassim, has been recalled with immediate effect as chief whip of the party due to alleged divisions which are taking place in KZN.