King Misuzulu KaZwelithini and Diageo South Africa have formed the King Misuzulu Foundation (KMF), and on Thursday they will visit the families in Nazaretha, Pinetown, who were affected by the recent floods.

He visited flood-ravaged districts in April, including Nazaretha, and was among the first political figures to do so. There, he encouraged those affected by the disaster and helped organize efforts to provide for their immediate material needs.

His Majesty the King decided it was time to visit the affected districts two months after the devastation had occurred to assess the progress that had been made in the rebuilding process and to see if there was anything else he could do to aid the people. "He then urged the KMF to explore ties with other stakeholders, particularly the commercial sector, with a view of intervening in this calamity," said Terry Mdletshe, chairman of the foundation. 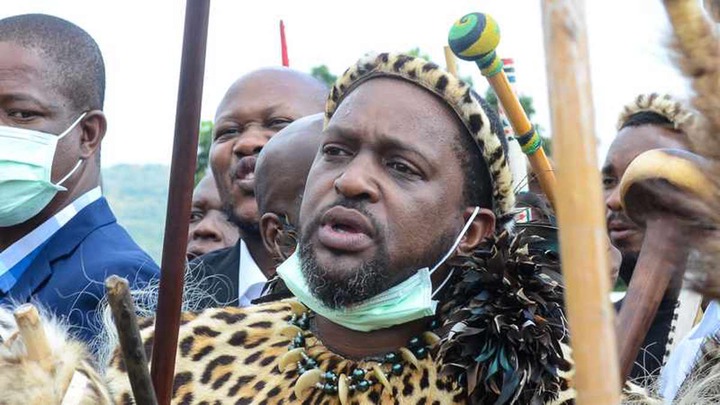 "His Majesty's foundation asked us to assist the communities in accordance with the values of shared humanity, and as a firm whose operations were also devastated by the floods in the province, we felt it was our corporate commitment to support those who are less fortunate. In light of the foregoing, we have decided to collaborate on this important project "According to Sibani Mngadi of Diageo South Africa, the following.

She continued by explaining that the king decided to stay in the same place he had visited in April rather than visit any other places.

His Majesty believes that keeping one's word is a crucial part of being a leader, and he plans to do so by setting a good example.