By MpanzaVS (self media writer) | 6 months ago 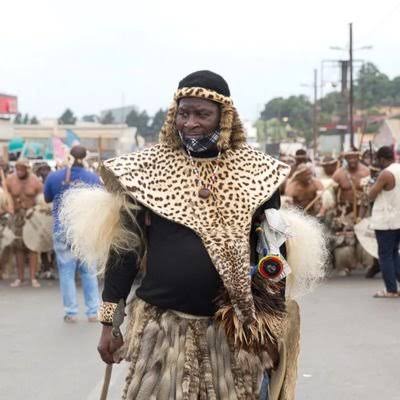 Mgilija Nhleko who Is an official leader of the Zulu Regiments. He's the one who led during the planting of King Goodwill Zwelithini earlier this year around March 2021. The case started by the time they went to NKANDLA without Informing the Throne. 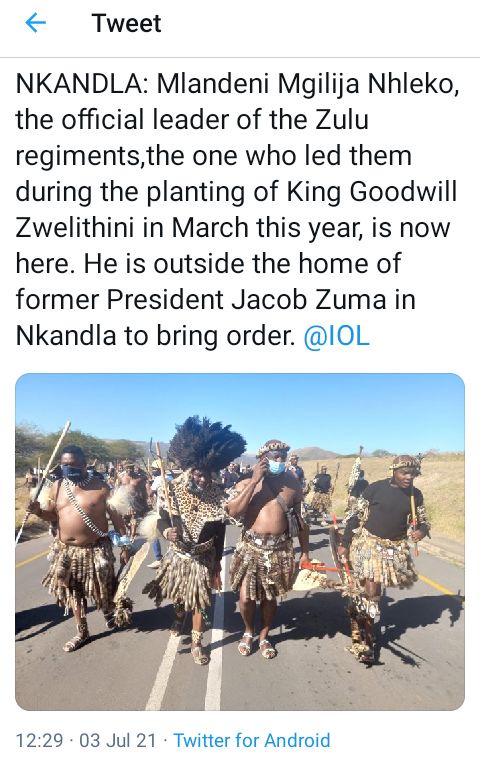 He's stubborn, yet the King got angry over them. They've acted against the orders of the King, of the Prince Mangosuthu Buthelezi, and the Royal family at larger. This causes the King to accuse Zuma of what the regiments have done. 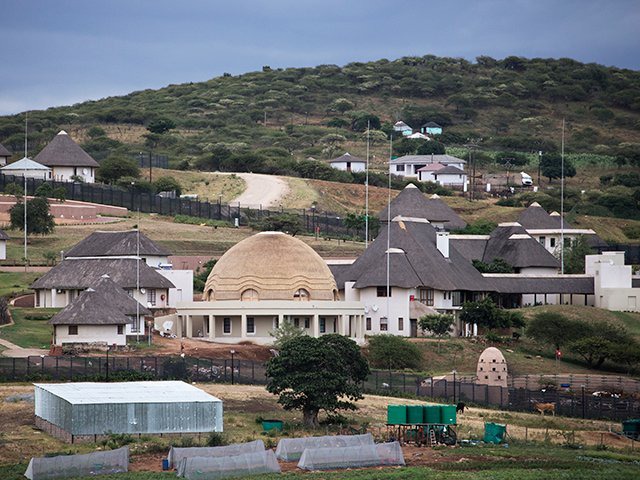 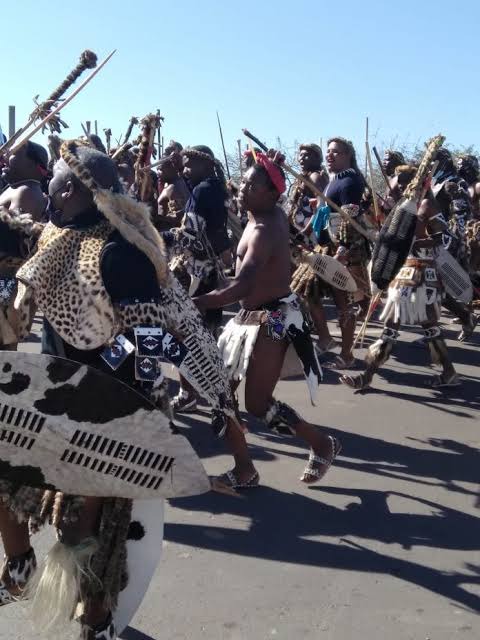 In contrast, Zuma didn't call People, but people went there to support Msholozi Because he's one of them. Mgilija on his side he sees no case because support has nothing to do with the politics and the Zulu things. 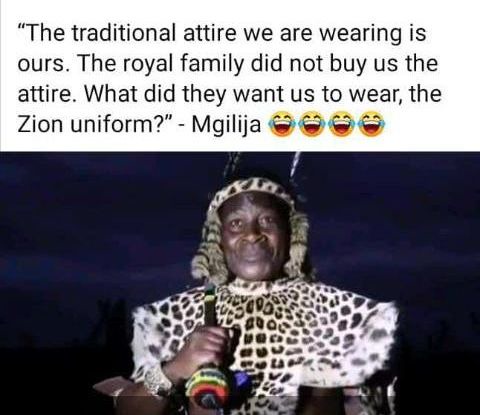 Now there were rumors on social media and there In NKANDLA when they were asked about the activities they di, and the Attires that they were wearing. He defended themselves saying, the attires belong to them and the Royal family didn't bring them attires. And he asked, "What they want us to wear the Zion uniform".

This Is what left the nation In stitches, they laughed a lot at what he has been saying as he was defending themselves. And he liked to be there as he sees no mistake to support former President Jacob Zuma. 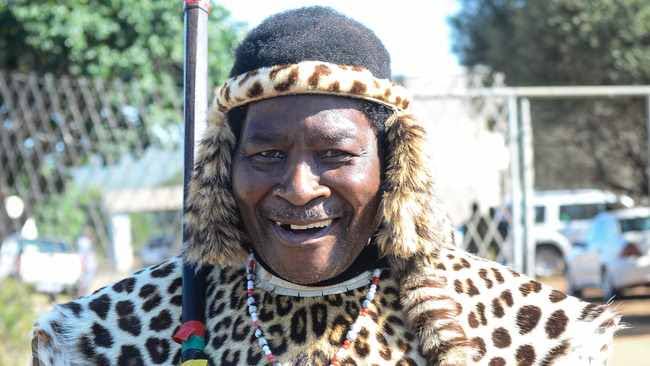 Content created and supplied by: MpanzaVS (via Opera News )