It is no exaggeration to assert that more ANC comrades are making their way to former president Jacob Zuma's Nkandla homestead frequently, and some critics are starting to argue that Nkandla will once again became a centre for power. 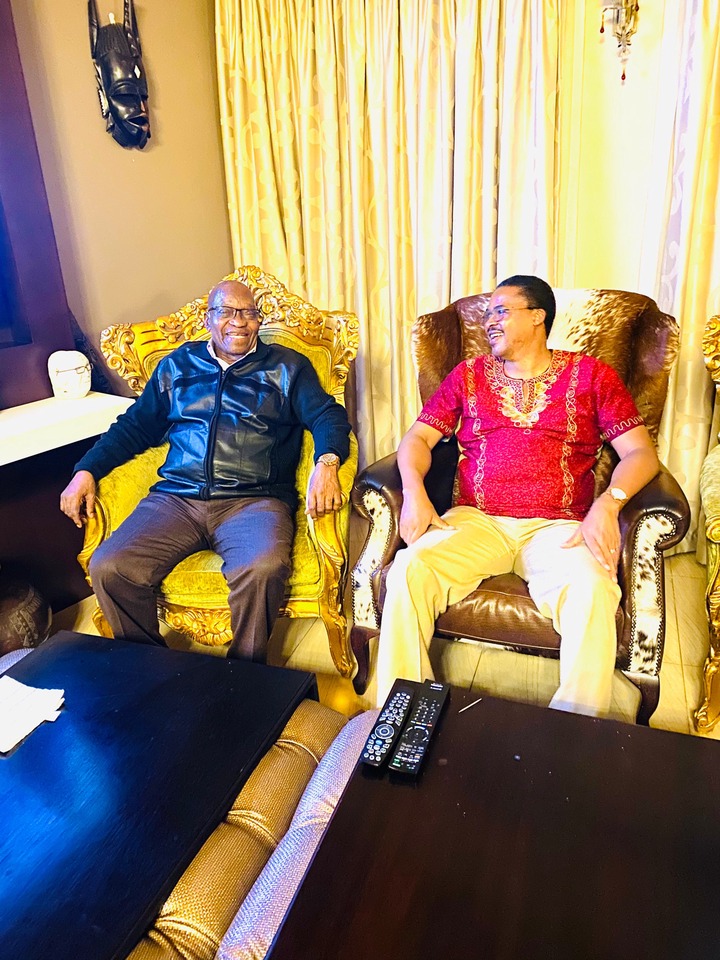 It bears repeating here that former president Jacob Zuma is to some considerable extent, no longer active in ANC politics, neither does he travel to different provinces because of his parole conditions, hence ANC comrades are the ones visiting him. 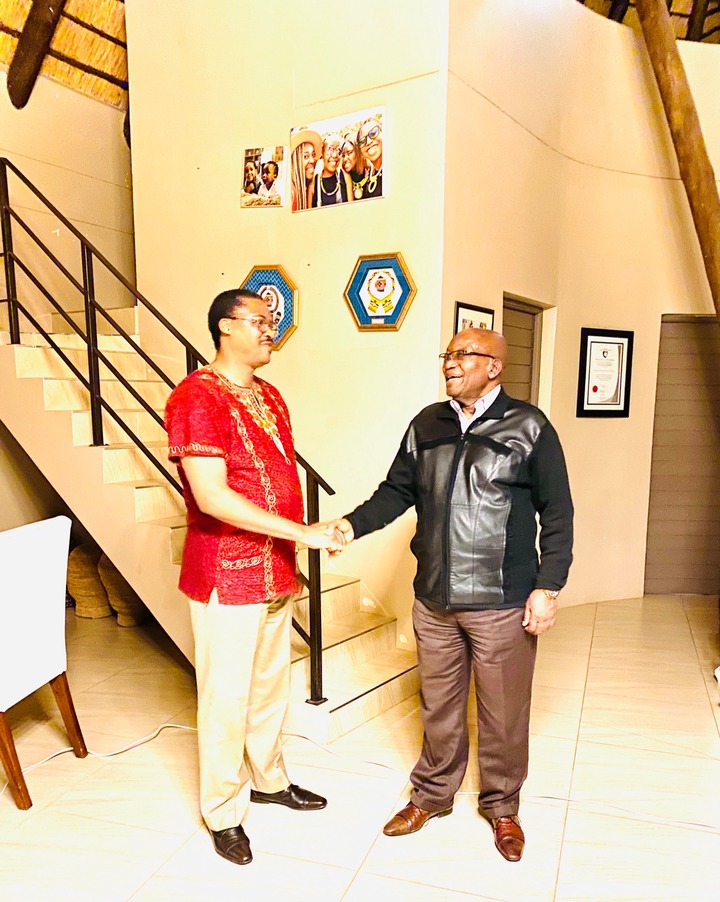 "Ugliest outfit I have ever seen", video of a man modeling this outfit causes stir online