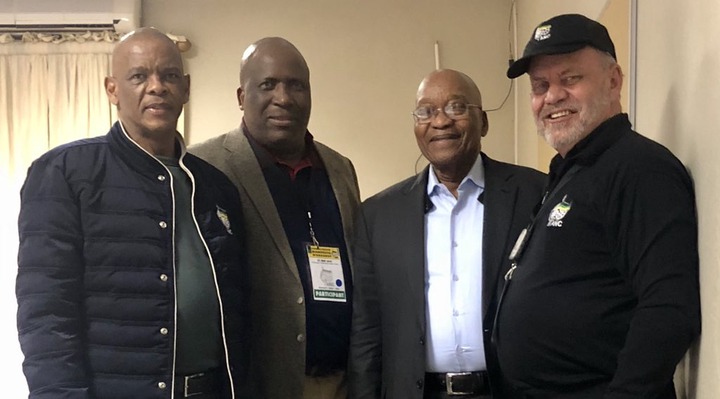 Former president Jacob Zuma who addressed virtually his supporters who had gathered at the People's Park in Durban on Thursday, was spotted on Friday at a casino in Durban having a meeting with his close allies.

Among those who were present at the meeting include former Umkhonto Wesizwe Military Veterans Association spokesperson, Carl Niehaus, former Chairperson of the South African Airways Dudu Myeni among others.

Although Zuma had failed to attend the welcome home prayer held by his supporters at the People's Park which saw him addressing them virtually from a different location, it is alleged that the department of correctional services had given him a go ahead to go out and meet with his allies.

In his address to his supporters, Jacob Zuma had stated that even though he was released from prison on medical parole, he remains a prisoner on house arrest under strict parole conditions he equated to those of apartheid regime.

Zuma was reported to have been terminally ill which later resulted in him being granted medical parole, but after Jacob Zuma was spotted at a Durban casino some raised eyebrows as to whether or not the "terminally ill" narrative was just for him to get a parole.

Critics opined that Zuma can't be out and about holding meetings at a casino of all the places when he has been said to be ill and also after he couldn't physically address his supporters on Thursday citing that the parole conditions didn't allow him to do so.

"He can't be gambling with his health being terminally ill and an old man as described by his legal representative advocate Dali Mpofu.....what a miraculous recovery old man," some said.

The agenda of the secret meeting is however not known, but Carl Niehaus confirmed that it did happen and that there were attempts by journalists to try and get a scoop at what it was all about to which he objected. 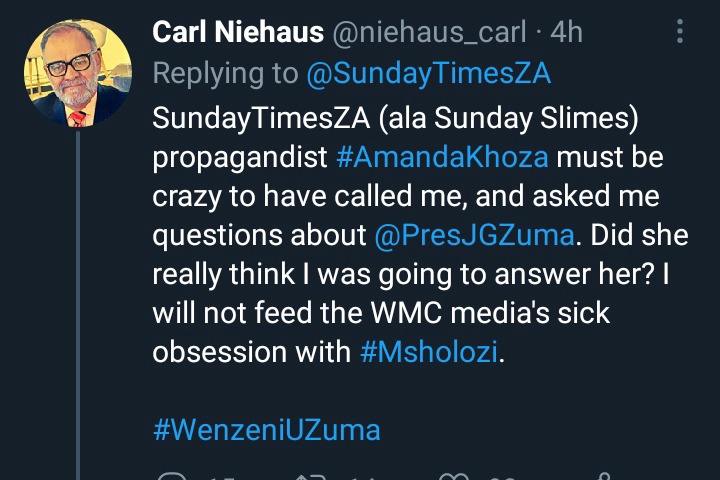