President Cyril Ramaphosa's team suffered a massive setback that could affect his bid to seek for a brief term as ANC president when RET forces seized control of the three largest districts in KwaZulu Natal. 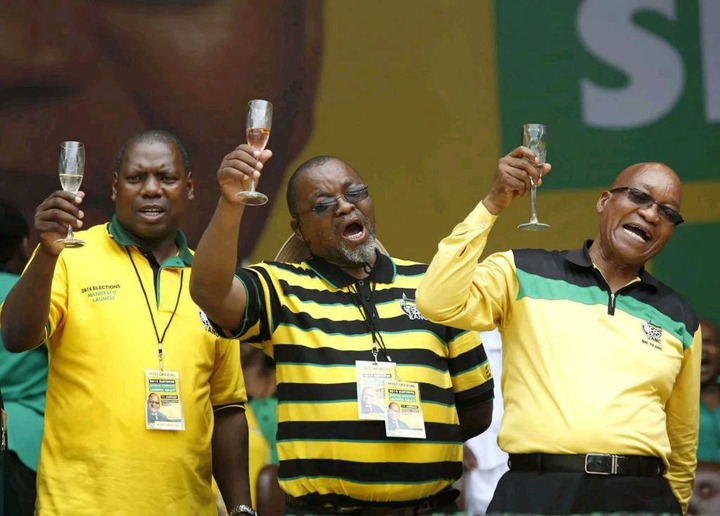 Kwa-Zulu Natal territory is significant if it comes from abroad to support Cyril Ramaphosa's proposed brief term, as it has a big democratic body electorate from eThekwini to Musi Dladla.

Sihle Zikalala will compete against RET's top candidate, Nomsa Dube, who has a close relationship with the provincial administrator of eThekwini, Zandile Gumede.

Nhlanhla Ngidi has just declared his intention to challenge the administrator's post at the party's July convention.

This is a result of the failure of partners of the incumbent, Sihle Zikalala, to maintain control over the Musa Dladla area in the north of the region, which has been ceded to the revolutionary financial change group, which will oppose the re-appointment of Zikalala and, at the ANC's December public gathering, president Cyril Ramaphosa.

Certain branches are claimed to have welcomed Zweli Mkhize, who, despite being unsatisfactory, will receive backing from the RET to confront Cyril Ramaphosa at a December public meeting.

When the third largest region in Kwa-Zulu Natal territory, Musa Dladla, which is Zuma's home area, seized authority over the district after killing CR sponsor, Zweli Mkhize is claimed to have received a massive boost.

The ANC members in the territory are merely anticipating that the common meeting would take care of business and definitively announce their candidacy for the December election.

In the meantime, in the Free State region, which is Ace Magashule's home region, ANC members from various branches are revolting and asking an early meeting because they believe that the CR group is slowing down the branches.