“If the ANC do not Remove Ramaphosa next year they will be finished,” Dudu drops a bombshell.

By Confidence's_News (self media writer) | 7 months ago

Ever since the local government elections results have started being revealed Jacob Zuma's favourite daughter Duduzile has been talking non-stop about the ANC. She has dropped a couple of bombshells on many top ANC officials including Ramaphosa and Fikile Mbalula.

Duduzile has been tweeting bad stuff about the ANC since last night and this morning she woke up with a killer tweet requesting that Ramaphosa should step down. There's no doubt that Dudu hates Ramaphosa and she blames him for destroying the ANC and putting her father behind bars.

This morning retweeted a tweet from Dr Abednego saying that the ANC needs to remove Ramaphosa from his position because next year they might hit rock bottom. “If the ANC doesn't get rid of Ramaphosa next year then they are finished.” 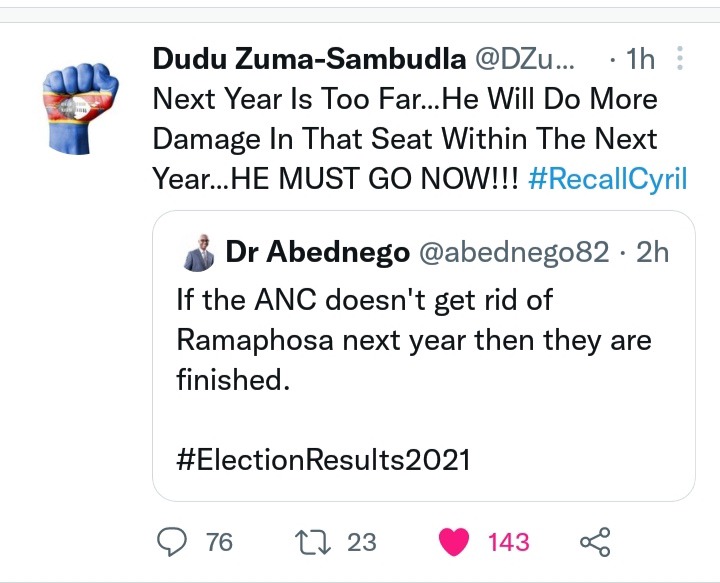 However Duduzile decided to add some salt to the ANC's wounds saying that Ramaphosa must be removed now because he could cause a lot of damage to the party if he stays much longer. She said “Next Year Is Too Far…He Will Do More Damage In That Seat Within The Next Year…HE MUST GO NOW!!! #RecallCyril”. 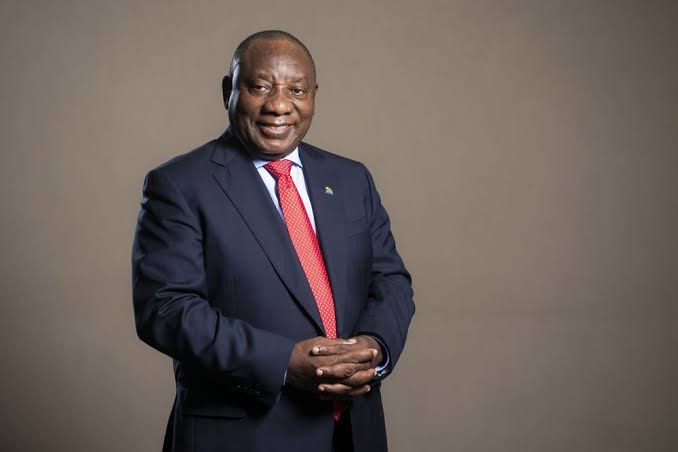 This comes after the ANC has gone beyond the 50% domination mark during the local government elections. However the ANC did dominate the whole country but they lost a large number of municipalities in KZN and that seems to worry both Dudu and her father because people always thought the KZN belongs to The ANC because Zuma stays there. 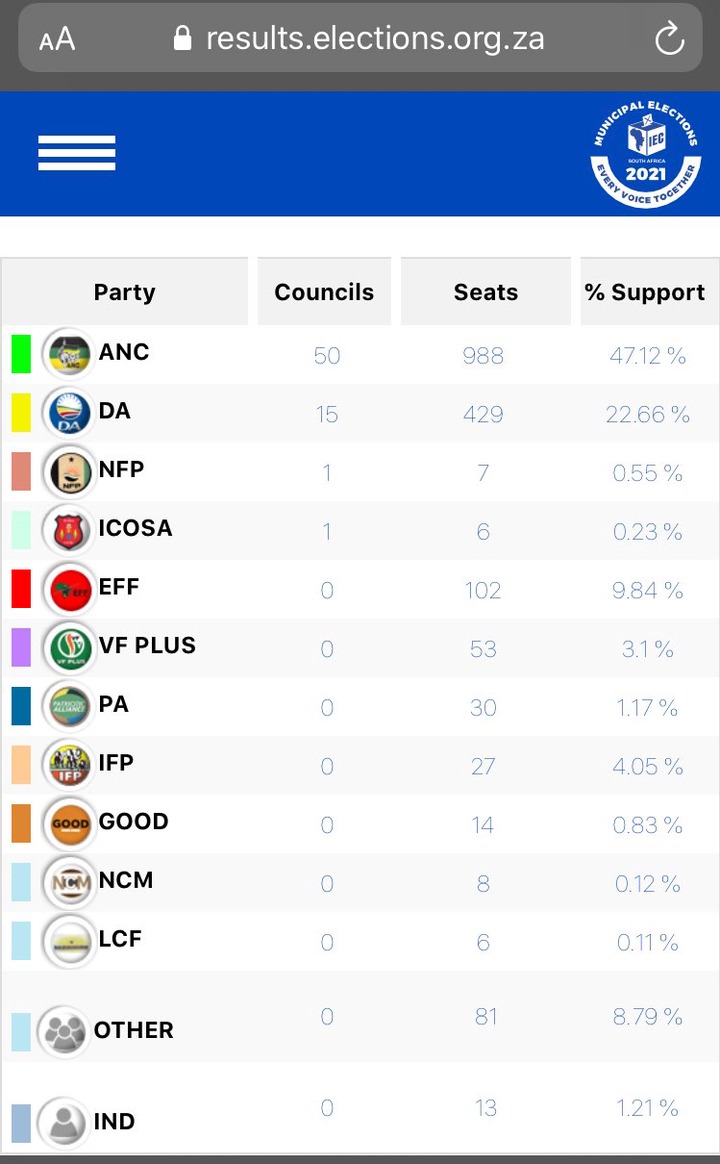 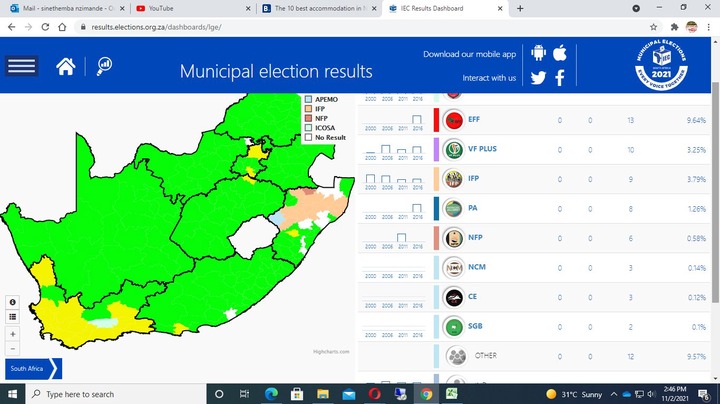 There has been speculation about the people of KwaZulu-Natal abandoning the ANC because Ramaphosa put Zuma behind bars. So according to Dudu the arrest of Zuma back in July has come back to haunt them.

In my opinion I think that the ANC could have been in worse positions if Zuma was still in charge of the ANC. The ANC managed to dominate a lot of municipalities and they only achieved less than 50% because of the growing competition from other political parties like Action SA and the DA.