By WeOfferNews (self media writer) | 23 days ago

The ANC will launch its election manifesto in a few hours' time. President Cyril Ramaphosa has admitted the ruling party has made mistakes in the past. But he says this is going to change, as it is fielding many young candidates in the upcoming local government elections ~ eNCANEWS

Says the man that is trying to force citizens to take the jab against their will and pushing for medical  passport, to discriminate and make lives of those who are not willing  to submit to his tyranny be difficult, is that not a gravely mistake already waiting ahead after elections?

So no one else in government realized that after 27 years they have not helped the people who voted them into power, and have destroyed the infrastructure they were handed on a plate. Their manifesto is clear for everyone to see, whatever they say will be lies, which they are incapable of fulfilling

I do not accept these grave mistakes though. Self enriching mistakes, It's a well orchestrated corruption and poor leadership. Let us call a spade a spade. The division within the party once respected has turned it into a chaotic rats hole. Even the new administration is failing to stop the hate and hurt. These kind of acts are becoming worse than the apartheid system 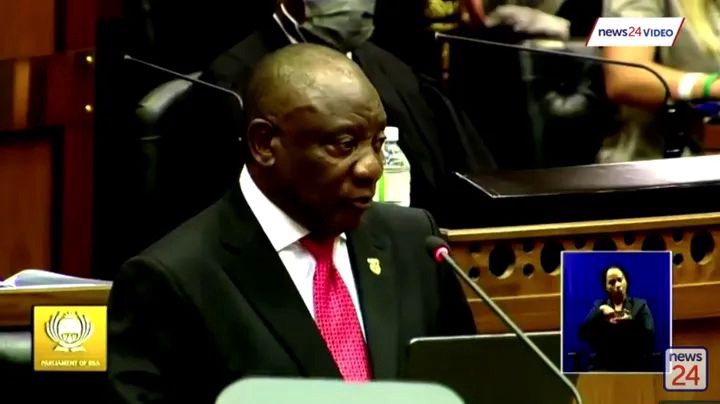 Says the man that is trying to force citizens to take the jab against their will and pushing for medical  passport to discriminate and make lives of those who are not willing  to submit to his tyranny be difficult, is that not a gravely mistake already waiting ahead after elections? 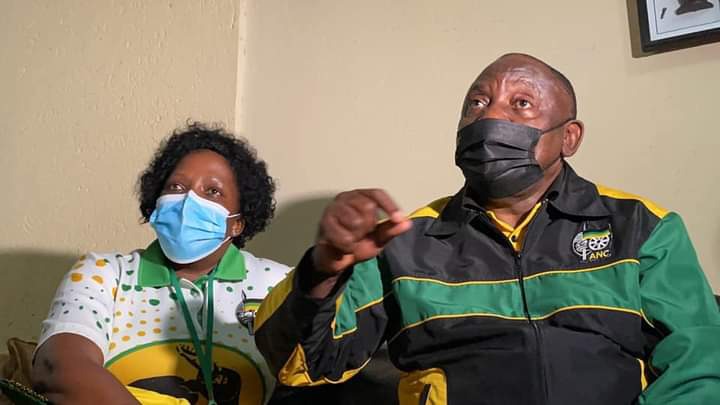 You made mistakes for almost 30yrs, no uncle it's not mistakes it's oppression by a ungodly government who was given the power to kill and to steal and to destroy you are of your father the devil, so get thee behind me student of hell for you are nothing but a stumbling block. Nothing is going to change from ANC and you won't learn from your mistakes as well, stop making empty promises to people of 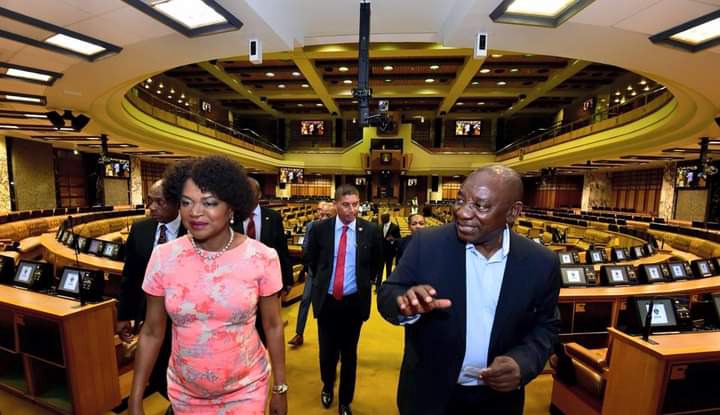