Atul Gupta allegedly boasted that he is close to president Jacob Zuma.

This is according to Rajesh Sundaram, a former employee of the Gupta family who worked as an editor for two months in 2013 at the now defunct television station ANN7.

Sundaram, through extracts from a book he had written that were admitted into the record of the state capture commission, lifted the lid on the close relationship between the Guptas and Zuma.

In the final instalment of the state capture report, chief justice Raymond Zondo found it was improbable that Zuma did not know about the controversial 2013 Waterkloof landing before it happened. 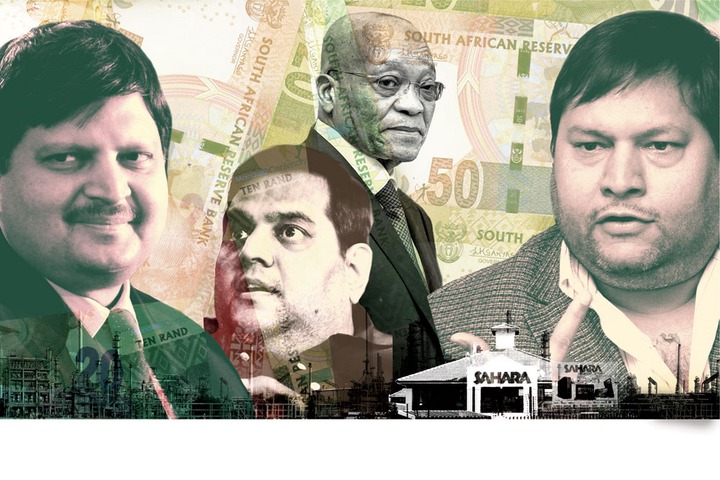 At the time, the Sunday Times reported the Guptas were given sensitive military information and maps with the full co-operation of government figures, allowing them to land 200 guests at the air force base ahead of a family wedding at Sun City. The bride’s father, Anil Gupta, wrote to the Indian high commissioner in February 2013 requesting assistance, as “landing at the airport will not only be highly convenient but will also ensure the comfort and safety of our high-profile guests”.

The latest state capture report’s chapter on the landing found that Zuma knew about it, considering his “admittedly close relationship” with the Gupta family.

Sundaram told the commission that in a meeting at the Gupta offices in Midrand on June 4 2013, which was unrelated to the Waterkloof landing, Atul Gupta was the only person who spoke.

Sundaram described the mood as tense because Atul alleged that South African media houses were not only white-owned, but had an axe to grind with the Guptas after the family announced it would launch a newspaper. He also said the scandal arising from the Waterkloof landing was a concerted effort to discredit the family.

He emphasised the close nature of the relationship his family shared with Zuma, adding that the controversy would blow over and their names would be cleared. 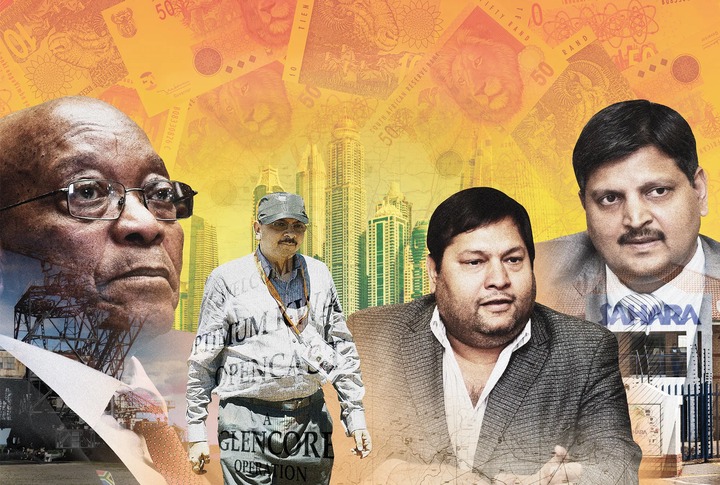 “Our family is close to President Zuma. We have never hidden it. We are a powerful family, and I am sure all the hype surrounding the landing will pass with time. We land at air force stations in India all the time, so what is wrong with landing our guests at an air force base here with all due clearances? We are being targeted,” he reportedly said.

“President Zuma knows our family well, and we have deep bonds with his family. We have enough influence in the government to clear our name and it is not just President Zuma — we have close links with senior ANC leaders. We are banias (merchants), we are Indian Jews, we do not keep all the eggs in one basket. Whoever becomes president of SA in the years to come, I can assure you he will be our friend,” said Atul.

He further attempted to justify the Waterkloof landing in spite of the backlash emanating from media reports on the family.