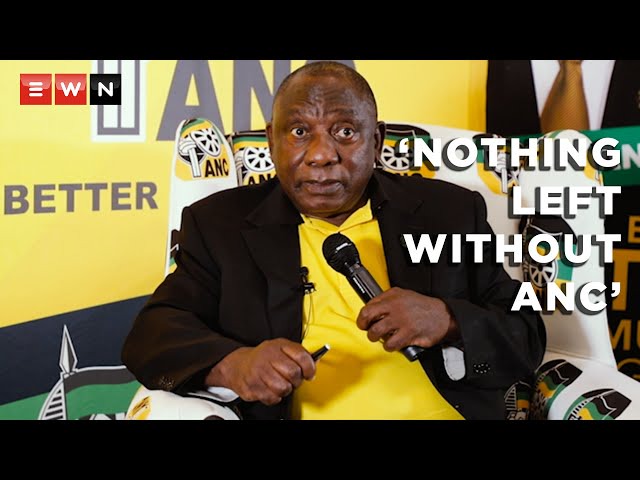 During the ANC manifesto launch by President Cyril Ramaphosa ruffled some feathers when he mentioned an "offensive" statement. Ramaphosa dropped a bombshell to South Africans, saying that "without the ANC, there is nothing else". Ramaphosa means that South African citizens have no option but to vote for the current governing party when they hit the polls in November. Ramaphosa further assured South Africans that the party was working to rid itself of rotten elements and that there were no other options outside of the ANC. WATCH VIDEO here 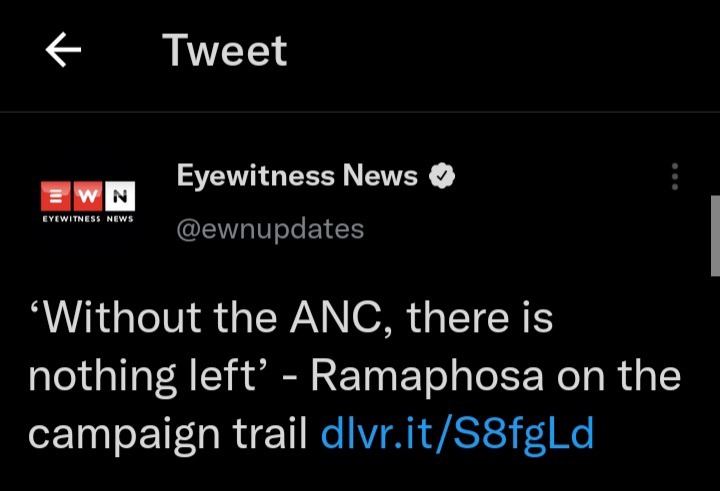 Ramaphosa's statement comes amidst high tempers from citizens who have lost faith in the governing party. Many have received the statement with fury, saying the president has insulted the whole country. "This is an insult, because of the ANC there’s nothing left. South Africa is naked, our people have nothing to eat, no water to drink , no jobs and land. Because of the ANC there’s nothing left," a Twitter user said. 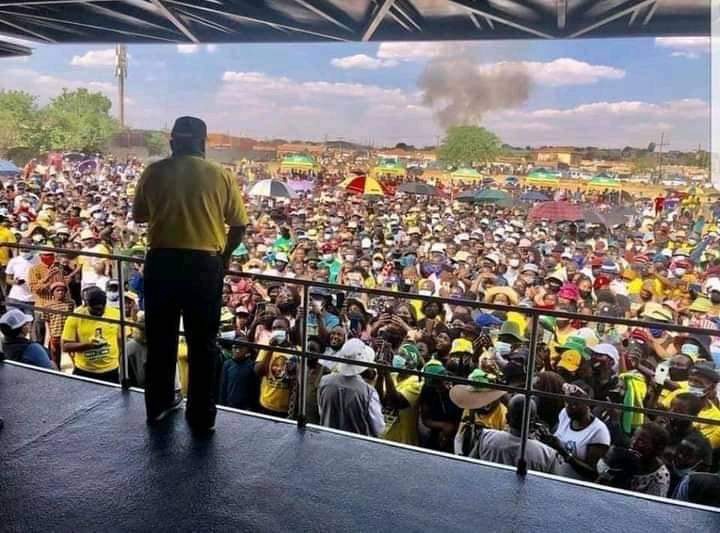 What Ramaphosa should have said is that 'Because of the ANC, there's nothing left'. All the ruling party and most of the officials have done for the past 27 years is to prioritize looting state funds instead of serving the people. Corruption has been the order of the day since then. Ramaphosa's statement could land the ANC in serious challenges because it is indeed boastful and offensive.

Here's how other offended people have responded to the president's statement:

@TshepangEvveret This Country is NOT the ANC. 27 years in charge but We still cry for basic services. Money invested Money allocated but no improvements. Where is the accountability? There’s nothing because of you Ramaphosa. 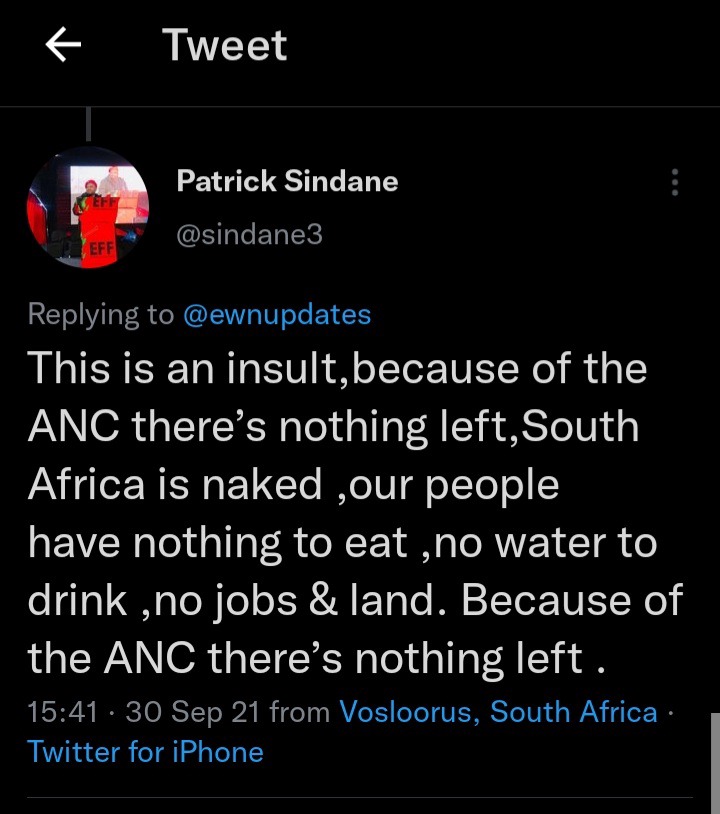 @JohnBarrow I think he meant to say "With the ANC, there will be nothing left".

@EldaG Let me just help you with your word structure. ANC has left us with nothing. Not even emotional. We are done. #forkof.

@Humanist That Cyril has resorted to this argument to campaign for the ANC means he & his party have nothing left they can sell. They've not only spent all our money, they have spent! Used up all possible lies. All they have is this tragic excuse of a man & a party built on lies & looting.

What are your thoughts? Do you believe that there is no other political party which can do better than the ANC? ( cANCer) 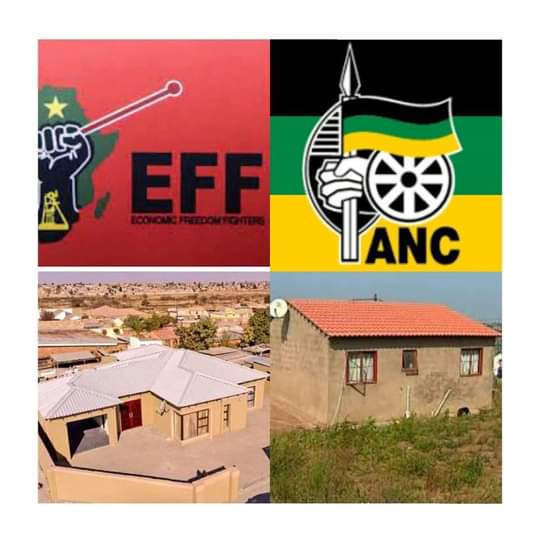