It all started to like it was a joke when the PutSouthAfricaFirst movement was formed. Many people and the leadership of this country thought that it would not materialize to anything but little did they know that this would be the leading movement in cleaning up the country of foreigners. 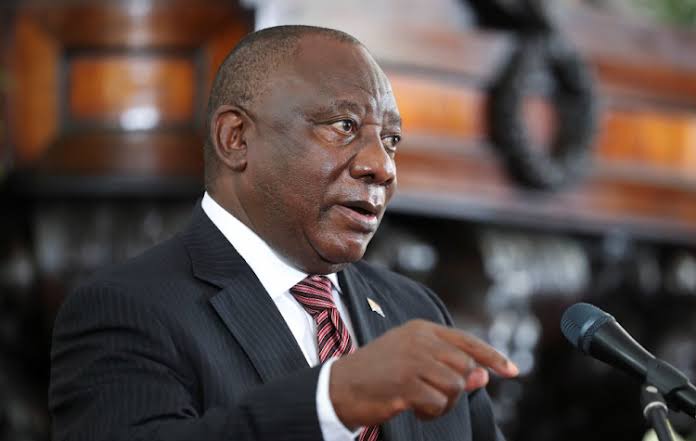 There are so many foreigners in this country who are occupying jobs that should be done by South Africans and for the longest time, the government has been turning a blind eye but not anymore. There are just too many forces on the ground and they can not ignore this matter any further.

According to the president, the ANC needs to discuss and debate the issue of immigration. This is because it remains infused with the principles of pan-Africanism and is not overtaken by right-wing sentiments. Ramaphosa mentioned this in the ANC Lekgotla closing remarks. 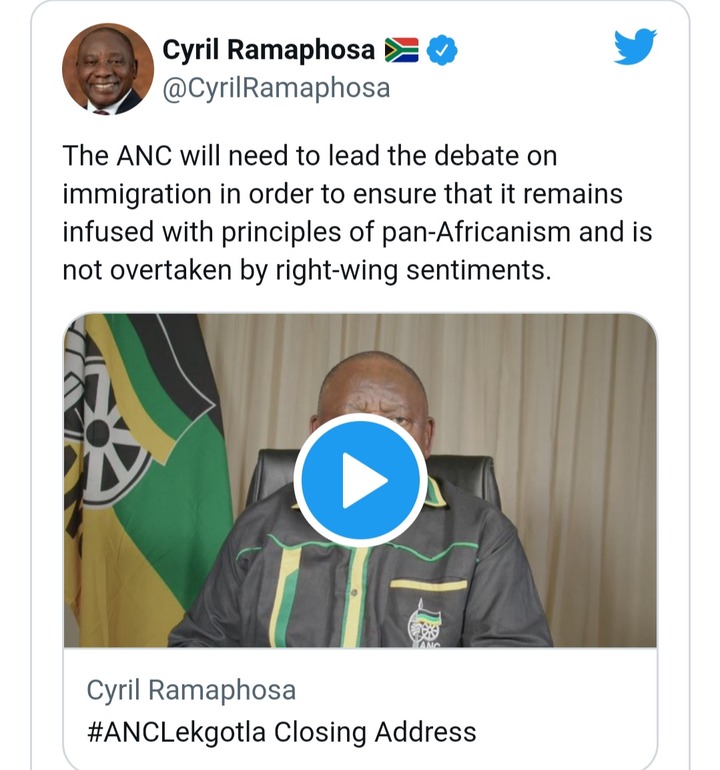 South Africans are all over the ground and it is only now that the president says that the ANC must debate about this matter. It looks like the ANC is always behind and only comes into the party when it is about to end. And we know that the ANC won't be able to debate this matter effectively because of the ongoing infights within the movement.