By Cool_Dealz (self media writer) | 2 months ago

In Limpopo, a SABC news crew reporting municipal elections was attacked by a mob. 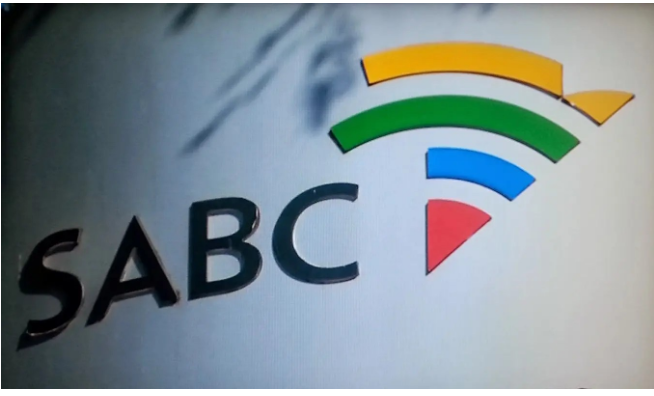 An angry group of people attacked a SABC TV crew on Monday while they were reporting the local government elections in Limpopo. The violence took place at the Talana Hostel in Tzaneen.

According to the South African Broadcasting Corporation, the crew was able to exit the hostel without incident.

The attack, according to ANC provincial spokesperson Donald Selamolela, is in direct opposition to everything the party stands for.

"We really regret the event that occurred in Talana, just outside of Tzaneen," said the organization. The ANC's t-shirts were worn by those who perpetrated the crime, according to reports, and we have launched an investigation into this immediately," Selamolela added.

Selamolela appealed for peace in Limpopo and urged people to respect the freedom of the media in the province.

"It can't possibly be members of the ANC who commit that type of crime," he asserted.

On the 21st of October, a similar incidence occurred in Mpumalanga.

An all-female SABC news crew was held hostage by members of the African National Congress (ANC) while reporting on the paucity of water in Buffelshoek, Bushbuckridge.

While the crew, which included two journalists and a camerawoman, was doing interviews with people of the neighborhood, a group of approximately 20 ANC supporters approached them and claimed they had failed to talk with the ward councillor for the area.

According to them, the journalists were "pushing an agenda."

They said they wanted to burn down the SABC crew's truck and grab their equipment despite the fact that the crew had conducted an interview with the mayor on the problems plaguing Bushbuckridge.

They also demanded that the crew remove the film that had previously been captured. 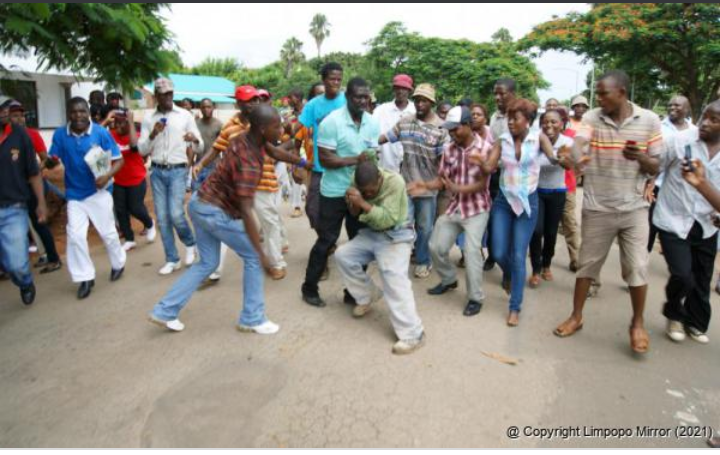