The Minister Who Was Degraded From Being Minister To Deputy Minister

Would you allow yourself to move from being a powerful Minister to being made a Deputy Minister in a lesser important department? 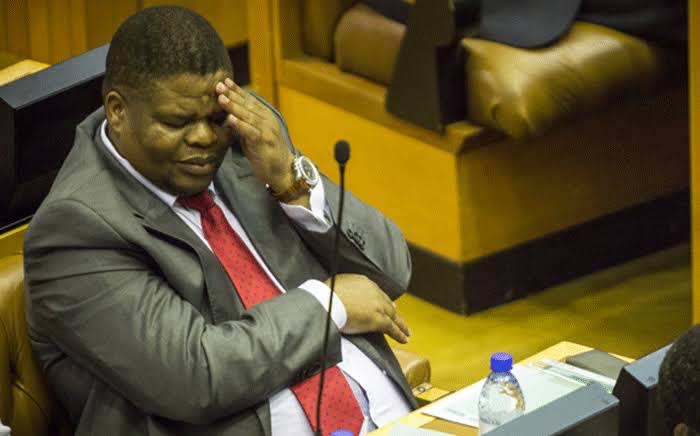 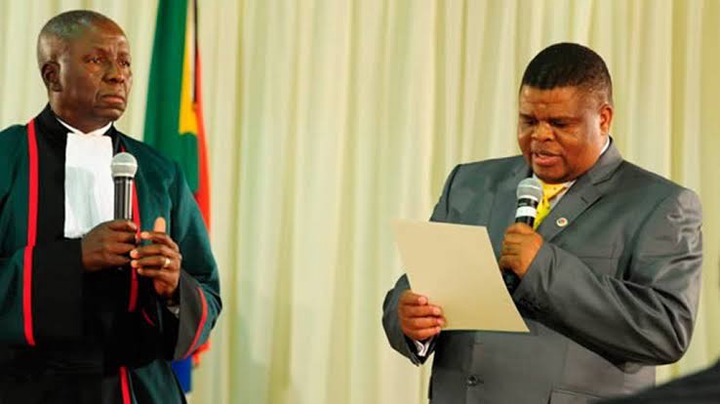 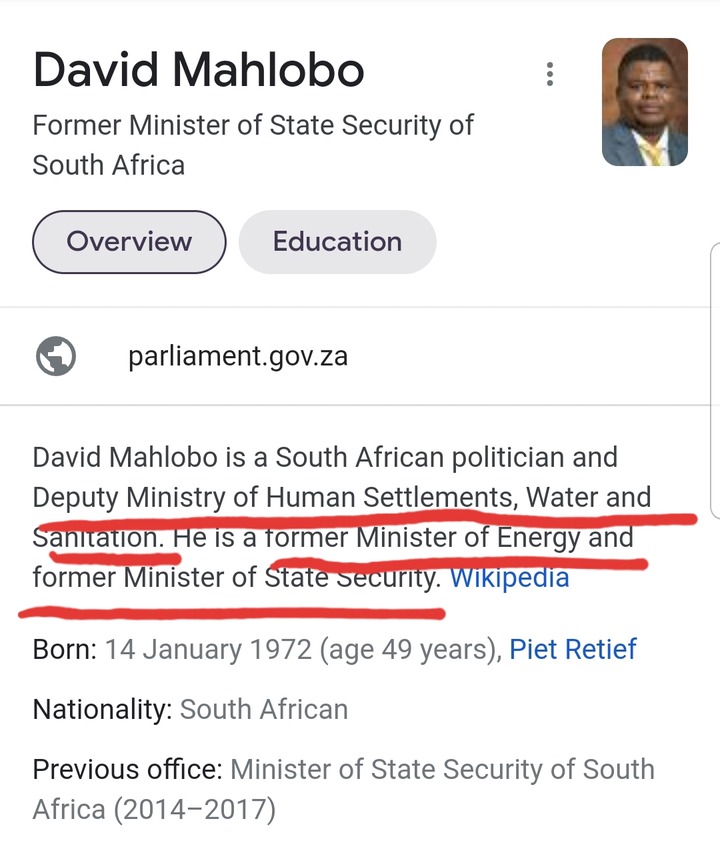 Not that the Human Settlements Department is not important, but the fact that he is now a Deputy Minister whereas he had been Minister in important department previously, sure calls for questions as to is there a desperate need for one to be in cabinet.

Mahlobo was once at the helm of one of the important departments as he was the Ministers of State Security and Information during the Jacob Zuma era.

Mahlobo came into the State Security Department and made quite serious scandals during his tenure.

The last cabinet reshuffle of Jacob Zuma saw Mahlobo being moved into yet another important and powerful department which was the Department of Energy, again as a Minister.

Now the Energy department is in charge of all natural power issues which include mines.

This was another portfolio which brought some scandals for him.

When Ramaphosa took over as President after the resignation of Zuma, Mahlobo was kicked out of cabinet.

No one thought he would become a come back kid into government.

So when Ramaphosa officially began his first term in office in 2019, Mahlobo returned to government.

His return was now on a lower level of being a Deputy Minister.

Now Deputy Ministers do not count as the cabinet, so basically he returned as an outsider of cabinet. Holding virtually no powers. This is because deputy minsters hold no signing powers.

His return was as Deputy Minister of Human Settlements, Water and Sanitation.

This came as a shock to the public and even to some ANC members.

There were then questions as to did he fail to negotiate a cabinet seat for himself, of was he willing to settle for anything.

Would you accept to become a Deputy Minister after having been in power as Minister. 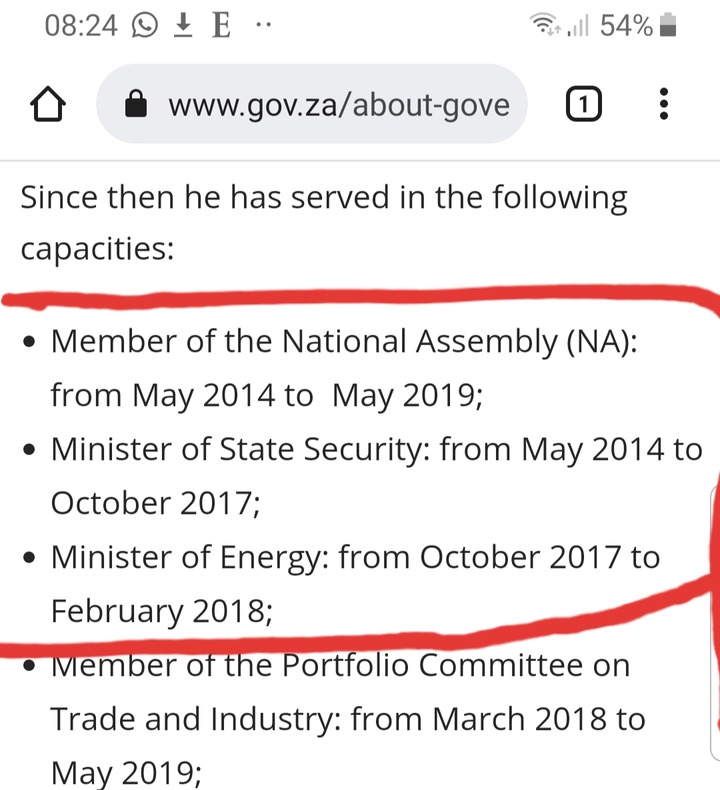