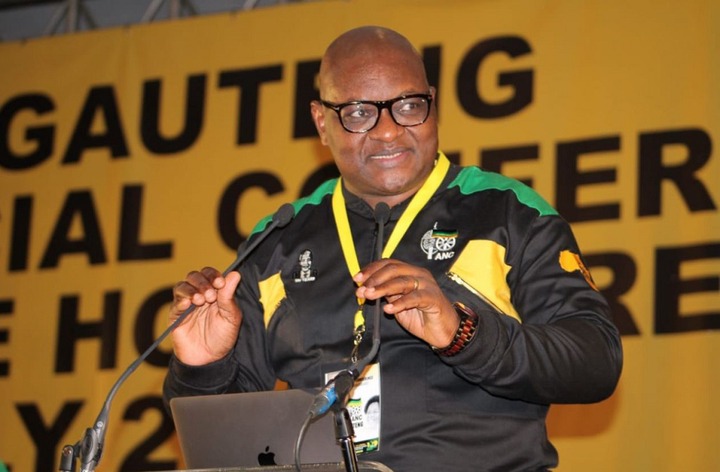 African National Congress heavyweight, David Makhura has argued that it is important for South Africa to safeguard it's borders against illegal immigration, and rejects the narrative that when South Africa does so it is being xenophobic.

There has been an influx of illegal immigrants in South Africa, and this is said to be caused by porous borders, as well as corrupt home affairs officials who are taking bribes to let those without documents get into the country illegally.

Makhura says that needs to change, and that the country's home affairs should be able to know who comes in.

"We need to protect our borders, we must know who comes into South Africa and by saying this it does not mean we are xenophobic," said Makhura. 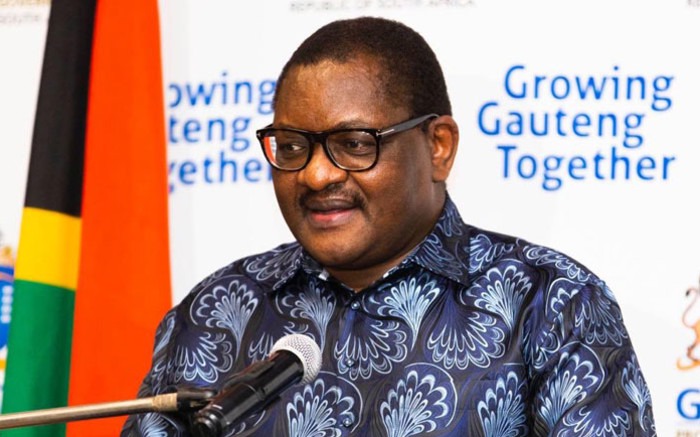 Social critics however argue that ANC comrades are only saying this because they are trying to once again lure votes ahead of 2024 elections. Opposition parties including the Economic Freedom Fighters and Democratic Alliance have been arguing that foreigners are not the problem in South Africa, but ANC is the problem.

Economic Freedom Fighters leader, Julius Malema said even the electoral system seem to be doing something illegal narrating that before the announcement of election results, ANC treasurer general, Paul Mashatile had stated that ANC was at 49%, but now it is said to be at 50.1%.

"Paul Mashatile came to talk to us before the announcement of the elections and says ‘the ANC internal results have confirmed that the ANC is at 49%. Jiki-jiki they are at 50.1. It is clear that there is something that is being done illegally," Malema said. 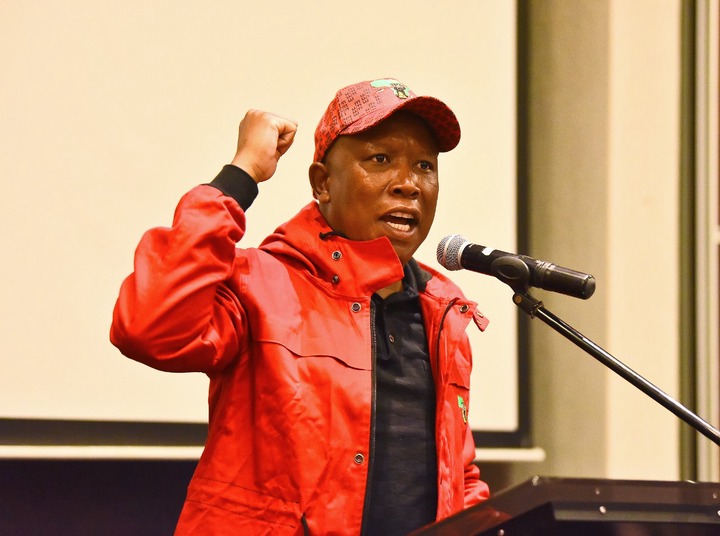 ANC is now said to be trying to divert attention from their failures to foreigners so that they can get elected again in 2024. Malema says people must watch out for ANC's cheating tendencies during elections.

"So, our people must make sure that they work the ground and win with serious numbers - not to allow cheating," he said.