For the past few weeks, Zuma's followers have been blowing up social media, threatening that as long as Zuma's request for Raymond Zondo to be removed from the case is not delivered, they will not vote in the upcoming elections. After all the threats that zuma followers made to the government, they finally won as it has been announced that the judgement will take place today. 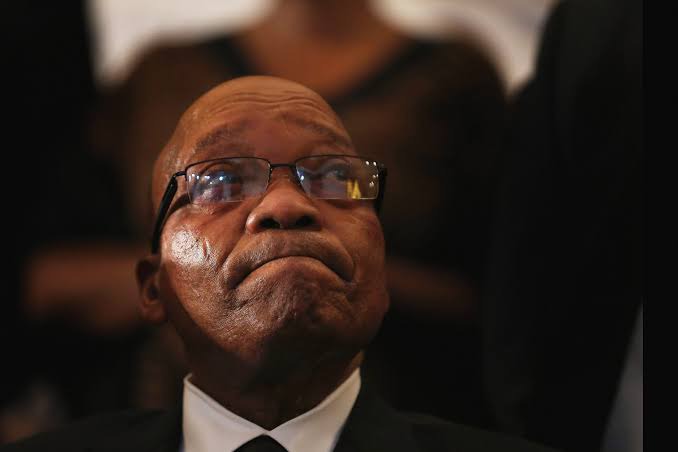 It is expected that the Constitutional Court will rule on the legal struggle between ex-President Jacob Zuma and the State Capture Commission of Inquiry.

In July, the former president filed an emergency motion with the court to have his 15-month prison sentence overturned. After refusing to appear before the Zondo Commission, he was found to be in contempt of court and sentenced to imprisonment.

Mr. Zuma stated that he would only participate in the case if Deputy Chief Justice Raymond Zondo distanced himself from the case. 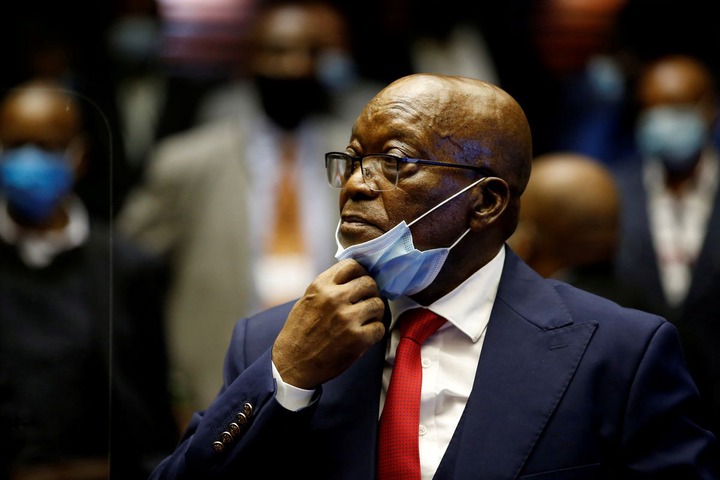 Zuma has completed two months of his punishment and is presently on medical probation. He then applied to the court for a rescinding of the agreement. Despite the fact that a decision of the Constitutional Court cannot be appealed, the rules of the ConCourt integrate several norms of the Uniform Rules of Court, which are applicable to all other courts, including the United States District Court.

In a tweet sent out on Thursday, the court stated that it would make a decision on Zuma's application at 10 a.m. on Friday.

"The decision will be made on Friday, September 17...Whether or not the Constitutional Court's ruling and decree, which sentenced former President Zuma to incarceration for contempt of court, is rescindable remains an open question. And should it be thrown out?" the court asked on its official Twitter account on Thursday. 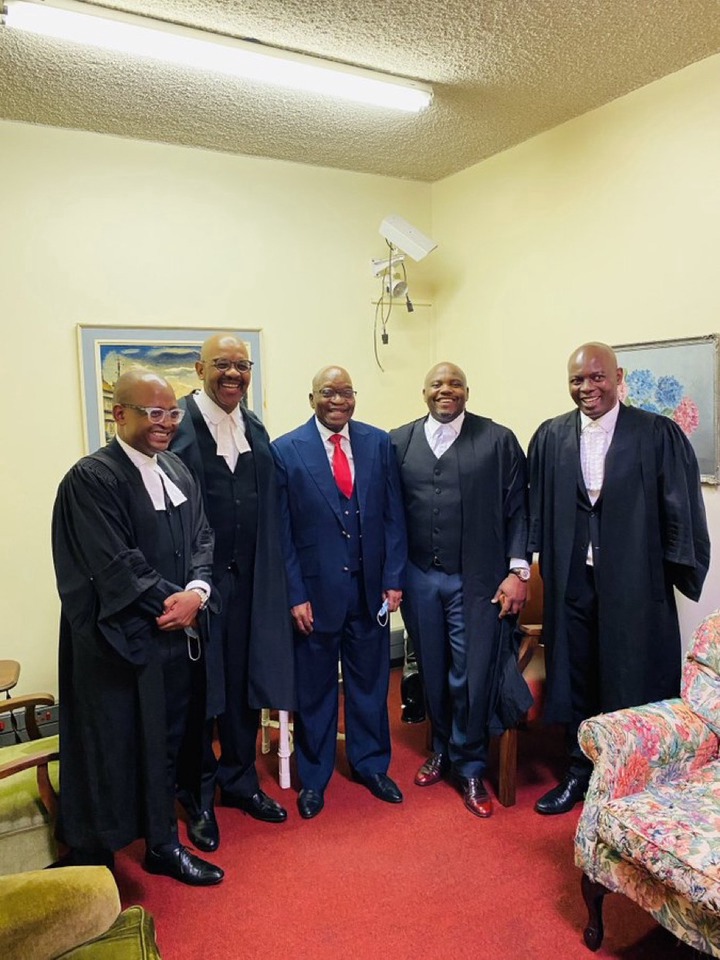 What are your thoughts on this? Do you believe it'll be fair for Raymond Zondo to be removed?? Will it be fair for Jacob Zula to go on with the enquiry if Zondo is not removed? Comment below.