William Ruto's camp has experience much of betrayal from president Uhuru Kenyatta and his other Jubilee affiliates. 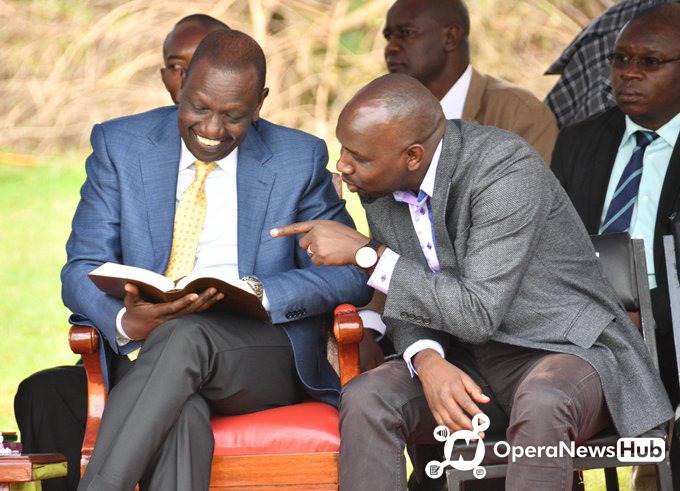 Just yesterday, we witnessed the offloading of Elgeyo Marakwet senator Kipchumba Murkomen as the Senate Majority leader. Another change that left a wound on Ruto's side was the drop of Senate Majority Whip Susan Kihiki. 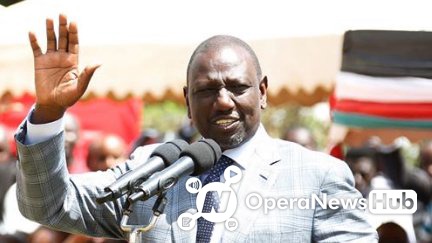 There has been news and reports circulating on social media about DP William Ruto addressing the Nation today.

Ealier today, Denis Itumbi tweeted stating that there was to be an address of Nation by deputy president William Ruto.

Unfortunately, he went ahead to delete the post without stating clearly of the conditions and reasons behind his action.

Still on social media accounts, there are text messages circulating of the Possibility of DP addressing the nation. 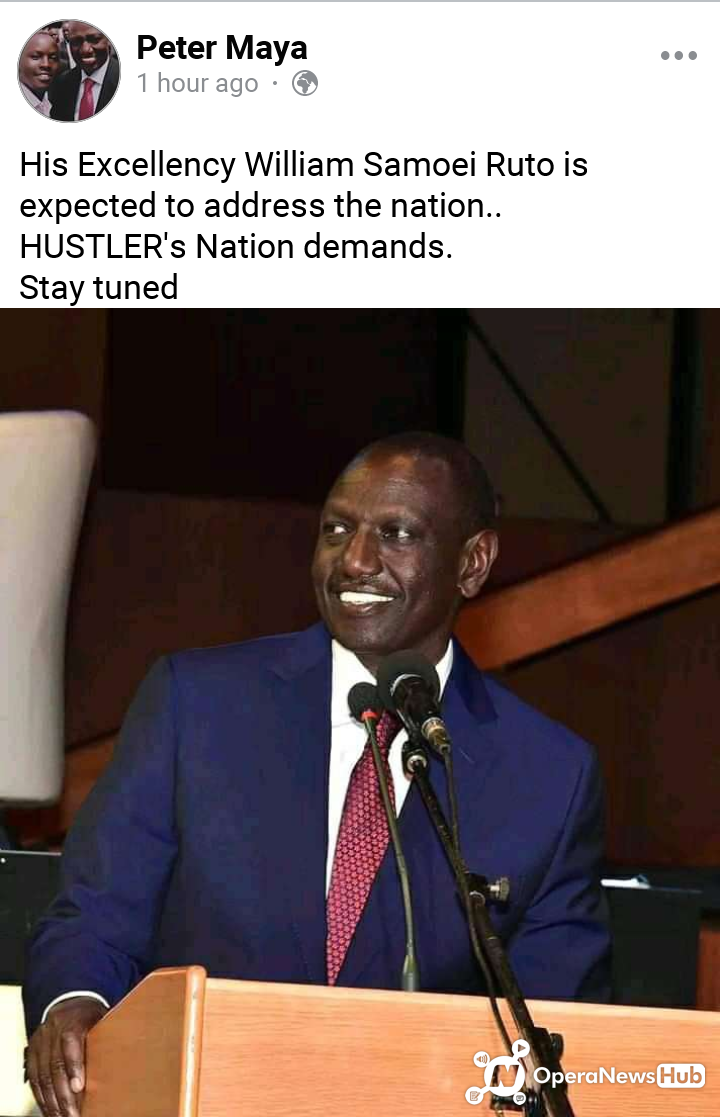 A close Ally to deputy president Michael Gichuri has however dismissed the circulating news about DP addressing the nation stating that they're just rumors.

"Please ignore the rumors circulating on social media that H.E the deputy president will address the nation this afternoon," Michael Gichuri stated. 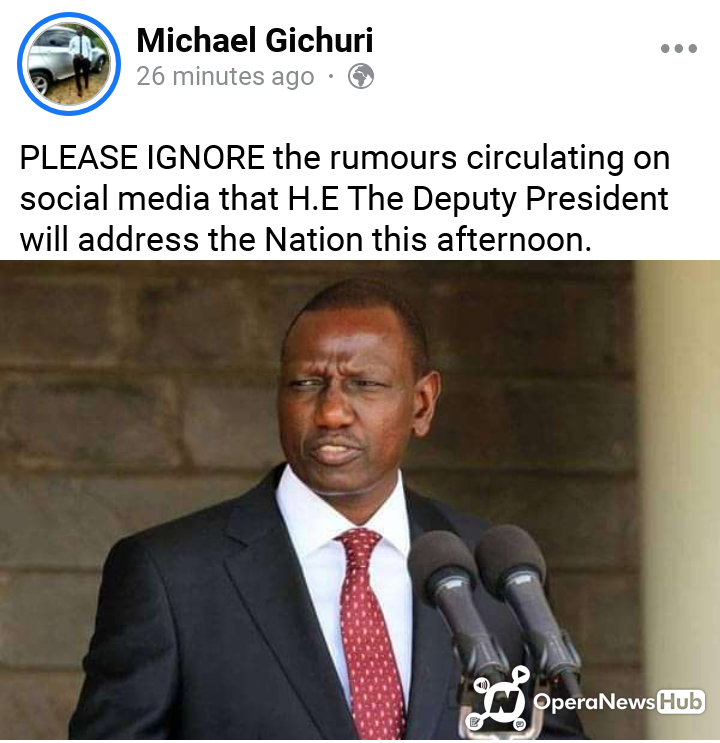 4 Big Lies That They've Been Telling Us About COVID-19, See The Real Truths With Proofs