" Namimbians are the least problematic people in South Africa. They respect the laws of South Africa". 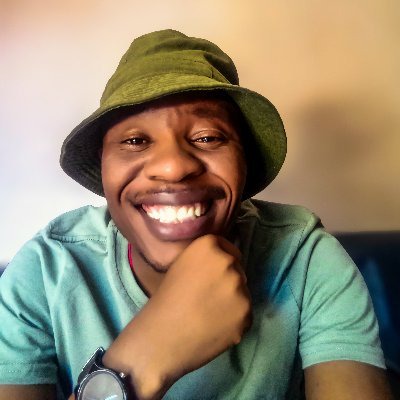 A Twitter account by the name of Jolinkomo shared their perspective when it comes to Namimbians. Jolinkomo said: " Namibians are the least problematic people in South Africa, you hardly hear about them being entitled and demanding things in this country. They have respect for the laws of this country".

Other people, however, referenced the Phala Phala farm robbery suspects as some of them are known to be Namibians. " The Phala Phala money was stolen by who, by the way ? Isn't it a Namibian who is at the centre of the case of breaking into the residence of citizen number 1?".

The media is filled with news implicating mostly Zimbabweans, Nigerians and Mozambiqueans for crime in South Africa. However, this should not be used to judge people. There are still foreign nationals from other countries other than Namibia that have kind, friendly and law-abiding citizens. At the end of the day, crime has no nationality as there are also South Africans who are not well behaved.

Nonetheless, Namibia seems like a quiet, clean and peaceful country. If I had the chance to visit there, I would definitely do it. We should not allow ourselves to judge other nationals based on what we have heard. There are foreign nationals that we live with daily in South Africa and happen to be good people.