By Zero-One-Five (self media writer) | 1 month ago 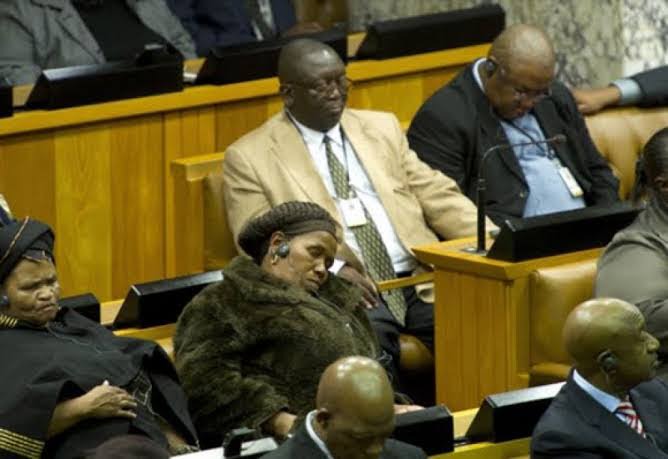 Although politicians are deployed, most of these comrades are too old and add no value to the society but turning the parliament their bedrooms.

South Africa was supposed to be a first world country in Africa, not a forever developing country. Everything is falling apart because of the people we allow to vote and be voted for as our leaders, while they contribute nothing to our normal lives.

The youth in South Africa hardly vote, the only ones voting are those that are more involved in politics, while the others wants nothing to do with that.

All they want is to have fun, drown in alcohol to forget about their hard lives caused by self-serving politicians.

It is understandable that they fought for the struggle, but they are keeping the struggle continues while behaving like kings who are to serve until they die.

The young are allowing the old to shape their future, but where we are heading as a country is not a good place to be. The old no longer have fresh ideas of how the country should be and how to create opportunities for almost all of our population. 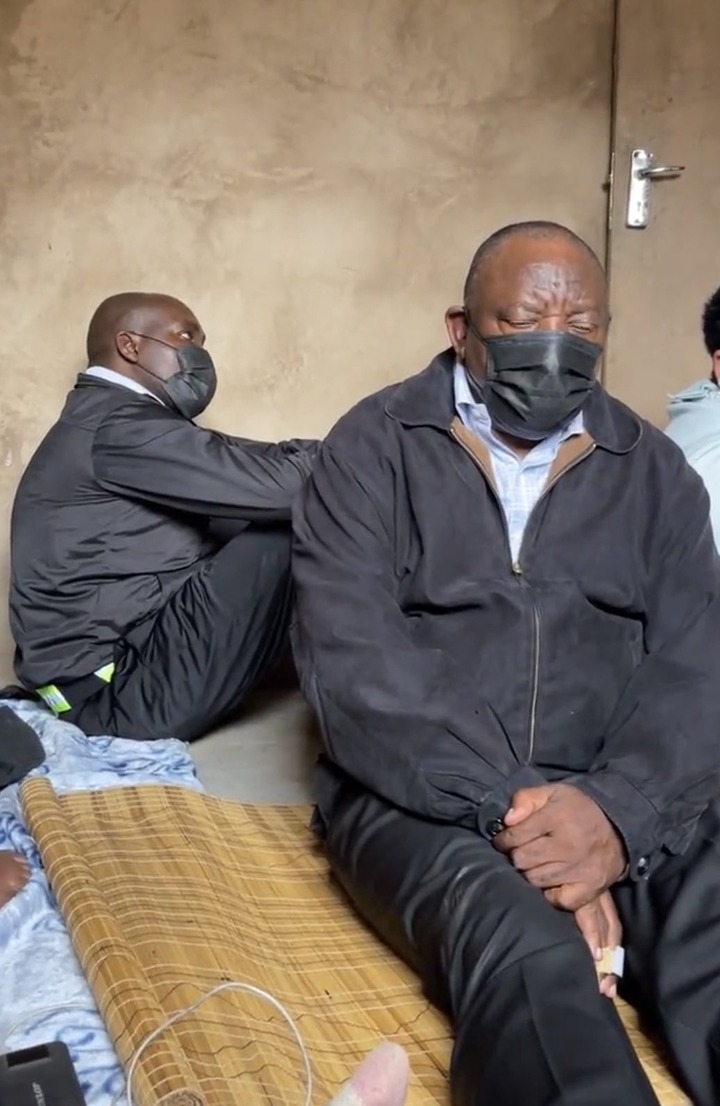 Which is why people like our President, Cyril Ramaphosa, even claims that government don't create job opportunities, they no longer have goals for the future their time to dream big and make it a reality is long gone.

What is left is for them to be controlled by those who wants to run South Africa from a distance, while they get paid for sleeping in parliament.

The parliament has been closed for two years now, only one man is running the show unchallenged and he is leading us again to where we were from 2020, ruining lives over nothing.

The ANC has been in power since 1994 and from that their contribution is to turn the parliament into an old age home.

While EFF on the other side is targeting the youth in mostly higher education, their goal is not convincing enough to make the youth vote. 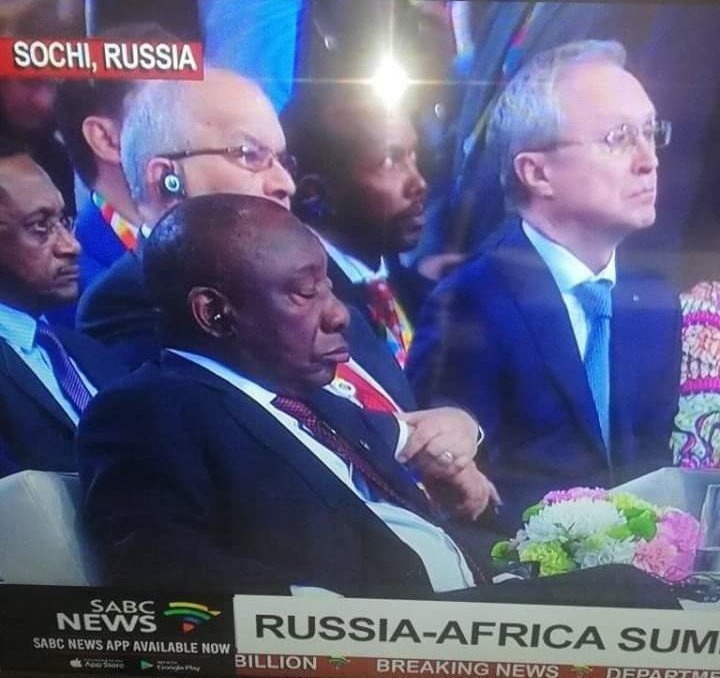 But imagine how South Africa was going to be if people under the retirement age were calling the shots in parliament, with the necessary skills to run the departments they are in, unlike shuffling unskilled comrades who are there to get paid only.

South Africa can be fully developed if politicians are treated like any other citizen, going to retirement when they reach their 60s.

Fikile Mbalula has been the minister of almost everything, but things only collapse with him in charge.

But some dreams are just dreams, things will remain like this. This is how the system is, they rather bring back Tito Mboweni than to bring a fresh blood.

Content created and supplied by: Zero-One-Five (via Opera News )