Minister of International Relations and Cooperation of South Africa, Naledi Pandor has spoken about the Zimbabwean Exemption Permit that is expected to expire in December, saying that the country has no plans to help them if they cannot obtain visas. According to the International Relations Minister, Naledi Pandor, South Africa doesn't have any planned assistance for Zimbabweans holding special permits, who would not want to apply for a visa or want to go back home. This is in response to discontinued Zimbabwean Exemption Permits in South Africa. Some people have been clamouring for the Home Affairs to extend the Zim Exemption Permit to enable the people to have their valid papers, but there are many people who are opposed to it. The people have been given until December to get their complete documents or risk being deported to Zimbabwe. Some human right groups have been trying to advocate for the permit to be extended, saying that the holders have incorporated into South Africa. 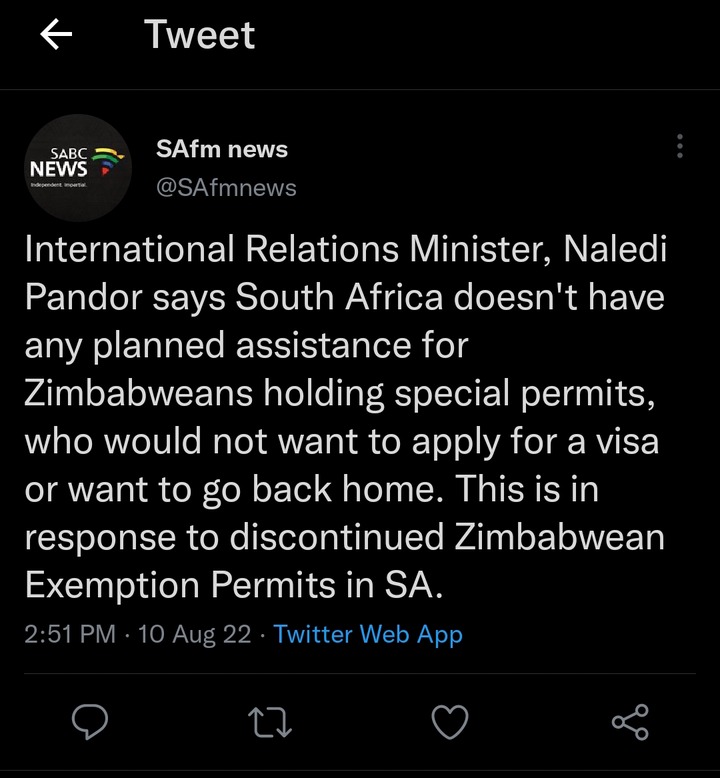 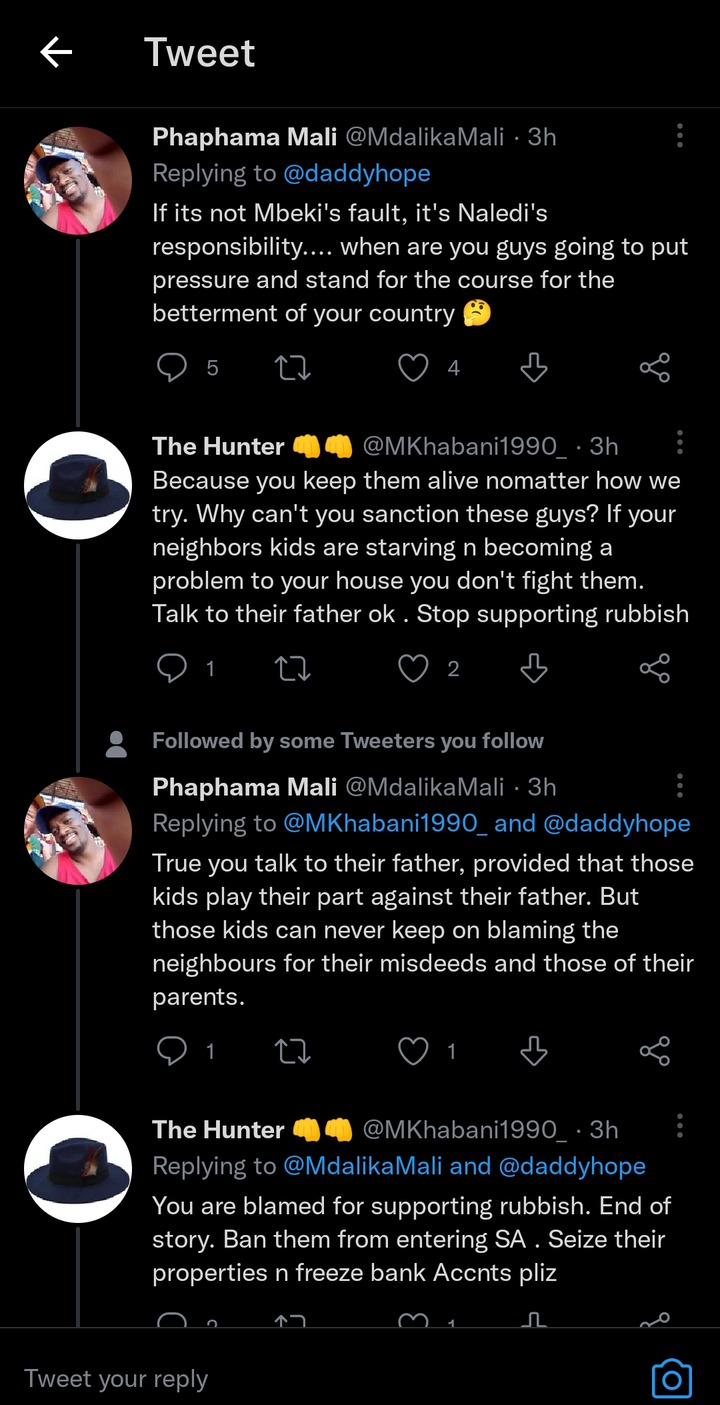 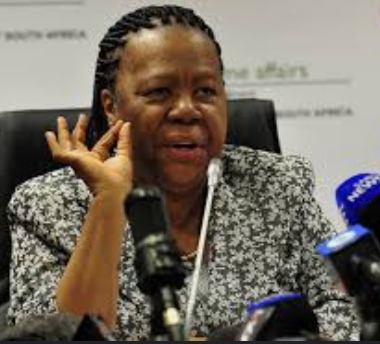 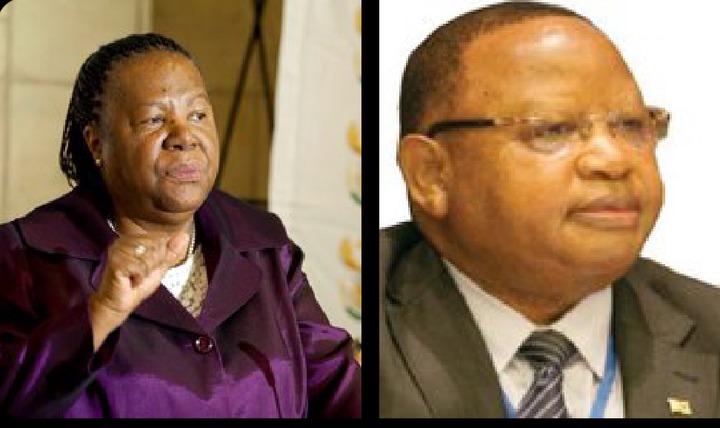 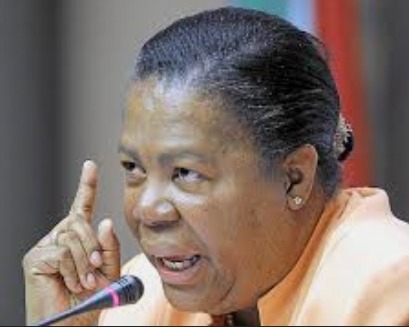 Zimbabwe’s failed economy has made Zimbabweans a domestic issue due to illegal immigration.

Pandor needs to be tough with Shava & stop babysitting Corrupt Rule”. Even though the South African government is trying to be strict about migration and immigration crisis in the country, some Zimbabwean illegal immigrants and Undocumented foreigners are also flocking into the country. This is worrisome according to some analysts. 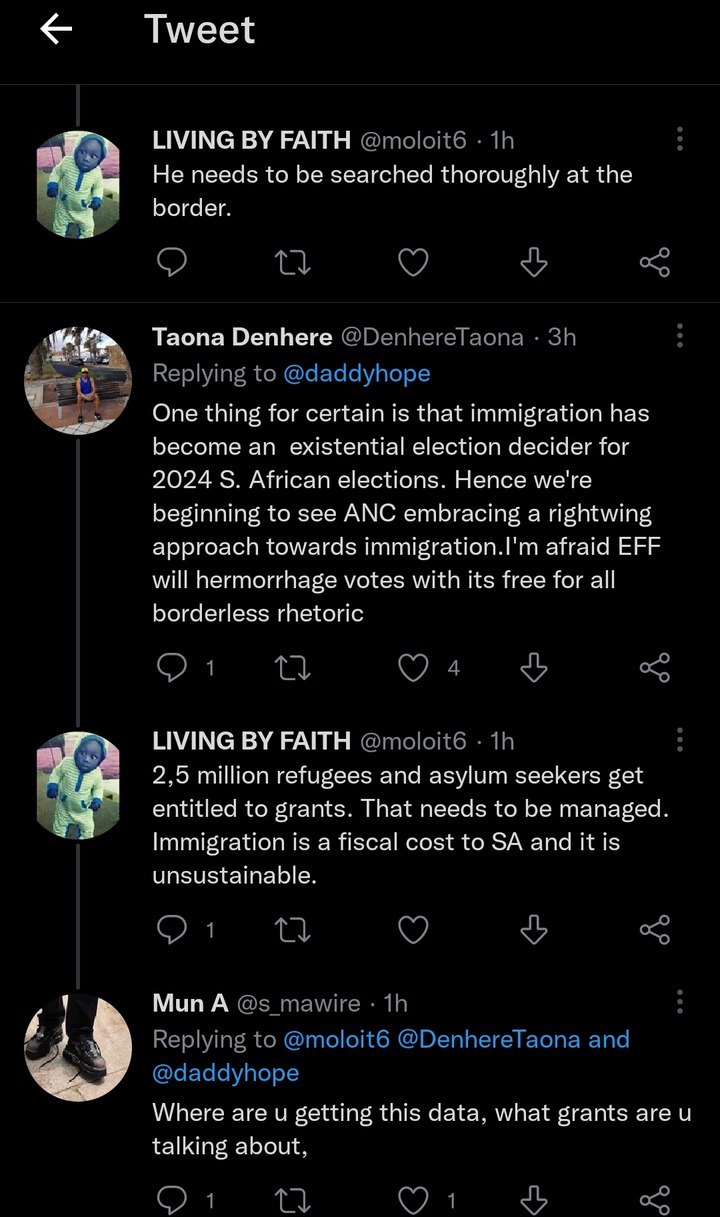 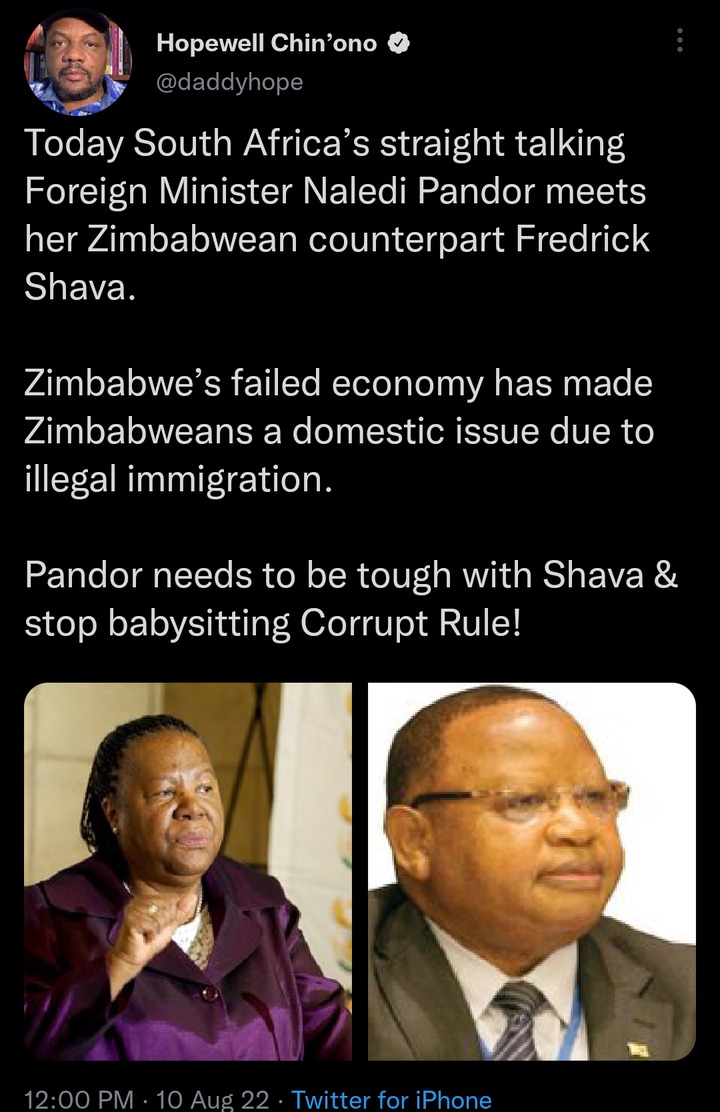 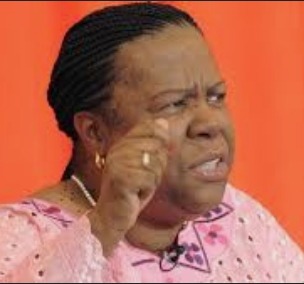