Online media went in a free for all after Fikile Mbalula hashtagged 'VoteEFF' on Twitter. Presently, South Africans are confounded to why he would say that. 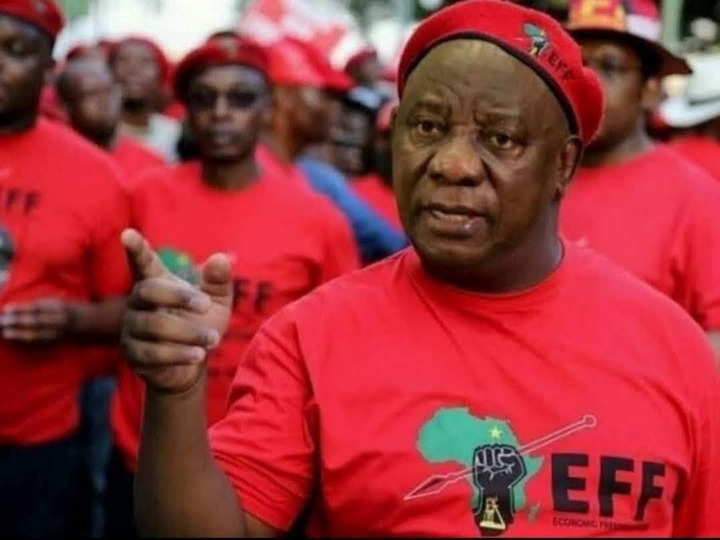 Has he taken an alternate side? Has he betrayed his adored ANC and best pal Cyril Ramaphosa? Are a portion of the inquiries in our brains presently. Be that as it may, we'll take you through the entire sage with inside and out exploration and realities.

The publicity brought by the hashtag tweeted by Fikile Mbalula is barely being driven down. This comes after he tweeted 'Vote EFF' on a post that is probably intended to advance the ANC lobby for the following coming races.

In spite of the fact that, he returned to resolve the issue, asserting that the hashtag was an error – a mistake essentially.

South Africans suspect something, asserting that he knows forwards and backwards that he favors the contradicting party paying little heed to being in the other.

"Mbalula is a contender by heart, an ANC part by work" says one client. In exactly the same post, Mbalula said that it is chaotic for the EFF pioneers to get individuals on their side yet this will most likely knock up the numbers as he marks it a 'free advancement' also known as tweet gift from him.

Afterward, he pummels EFF's Mbuyiseni Ndlozi for being energized over a linguistic mistake while guaranteeing that he comprehends their present battle and no big surprise the EFF pioneer was soo energetic with regards to it.

One tweep says that Mbalula does this in every single political decision, while different pledges that he should join EFF since they can't 'beat' them.

Do you think this was a linguistic mistake, or Mbalula did it deliberately?

Assuming this is the case, do you figure Mbalula would betray Cyril Ramaphosa and the remainder of the party? Also, why?

Was it reasonable for Ndlozi to be invigorated over this? What might be your methodology, in case you were confronted with exactly the same thing?

Tell us what you think on the remarks underneath.