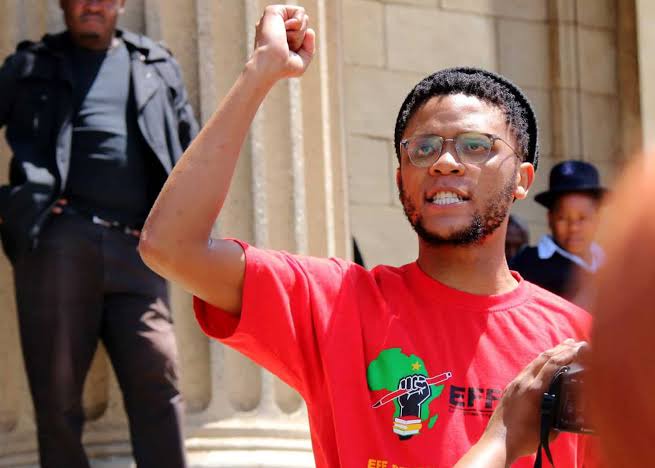 There is a sense in which everyone could soon become a victim of the ubiquitous violent crimes that are happening in the country.

The Economic Freedom Fighters are still in disbelief after learning that Vuyani Pambo, the head of presidency, was a hijacking victim last night. 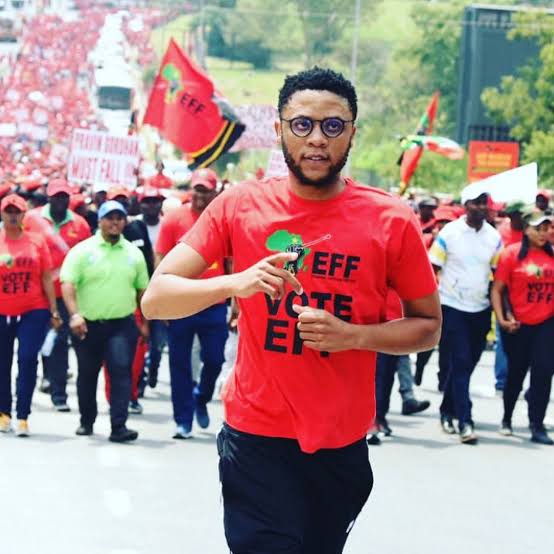 The statement went further to state that, the men stole his car and all of the items he had with him, but they left the vehicle once they had finished, in what the EFF describes as a "pre-planned heist."

The incident allegedly occurred close to where Pambo's mother resides, which appears to be a gated estate where crime such as those are unfathomable.

However, he and his family were left unscathed. 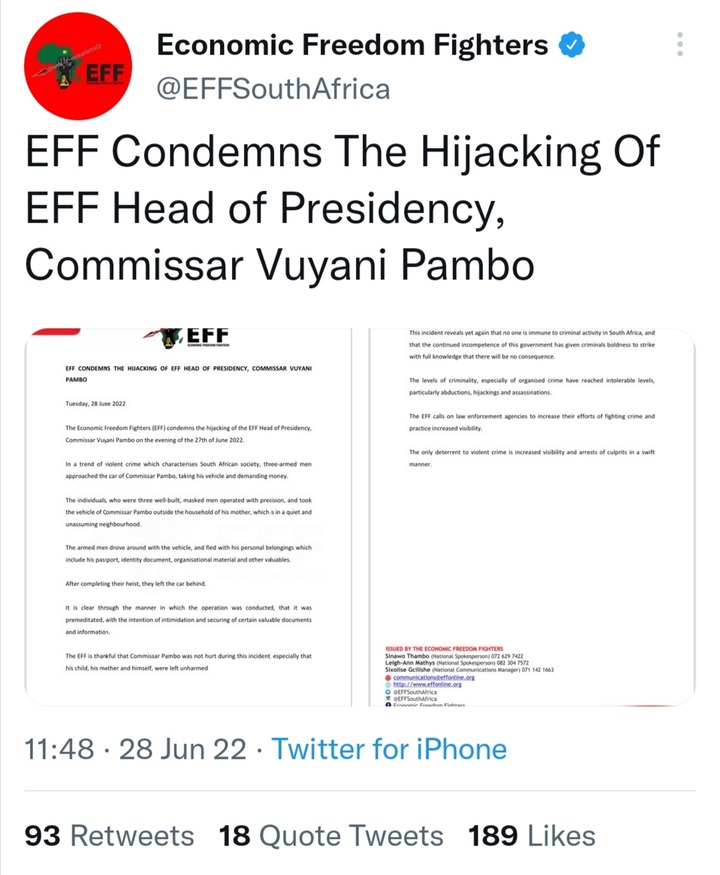 This deleterious ordeal raises a lot of questions for the party, even though it is not comparable in character to the horrific murder of Hillary Gardee, daughter of the former EFF secretary-general Godrich Gardee.

Would you say it was a plot put in place perhaps to rattle the EFF leadership, or was it just a random crime? 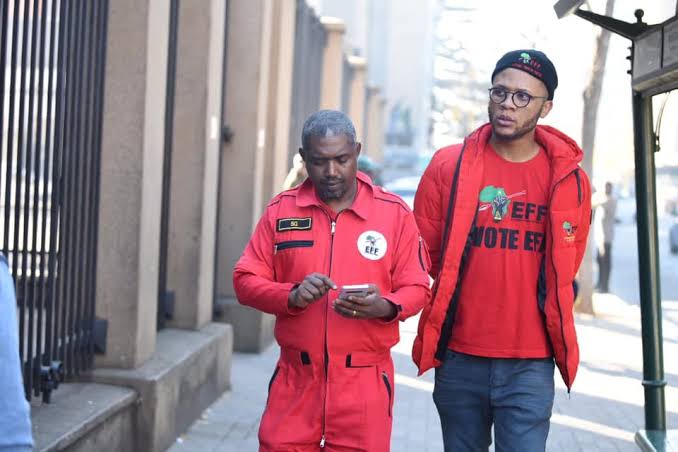 Many South Africans believe that the majority of violent crimes in the nation are committed by illegal or undocumented foreign nationals, as Operation Dudula leader Nhlanhla Lux has recently emphasized.

The EFF has consistently denied that illegal foreigners are to blame for the sharp rise in criminal activity. 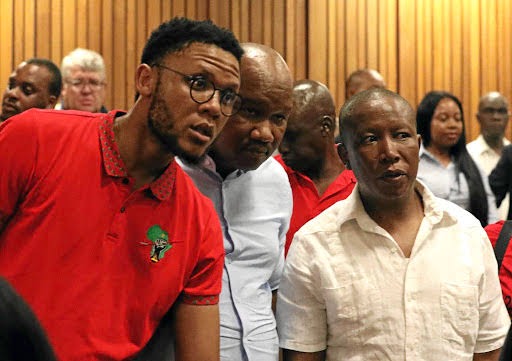 Their argument was that South Africans were simply being xenophobic and using foreigners as convenient scapegoats for the police service's failure to combat crime regardless of nationality.

Julius Malema, the leader of the EFF, has strong feelings for the unity of Africa, thus it is unlikely that he will even consider changing his position despite the fact that violent crimes touch almost everyone, including some of top party members.

Thoughts on this development?

Kindly drop your comments in the comment section below, and don't forget to share with your family and friends. 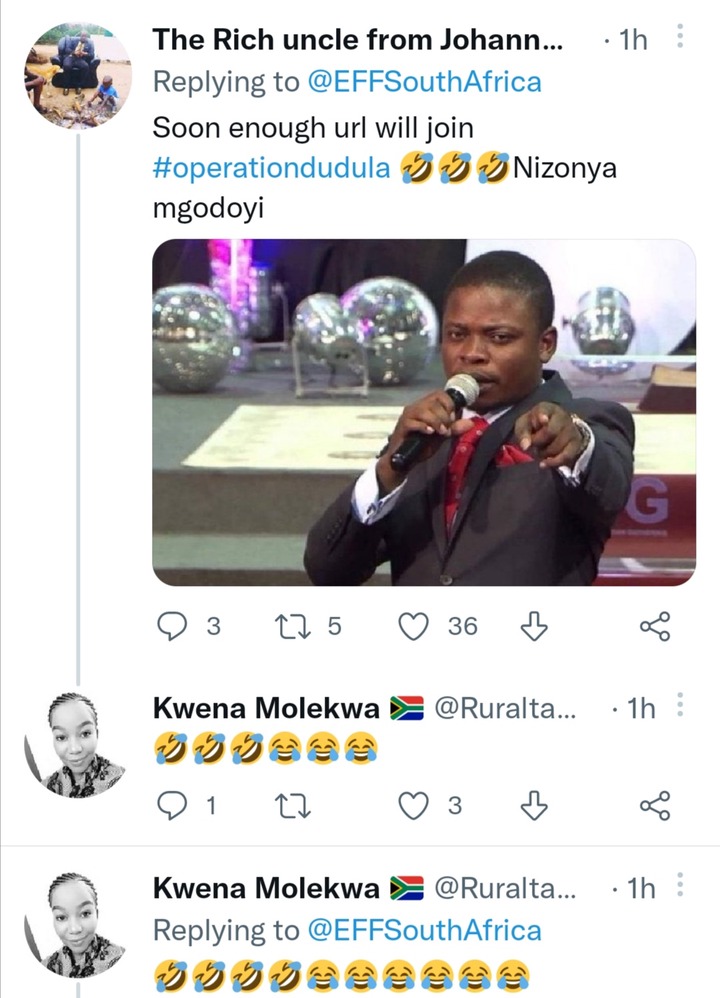 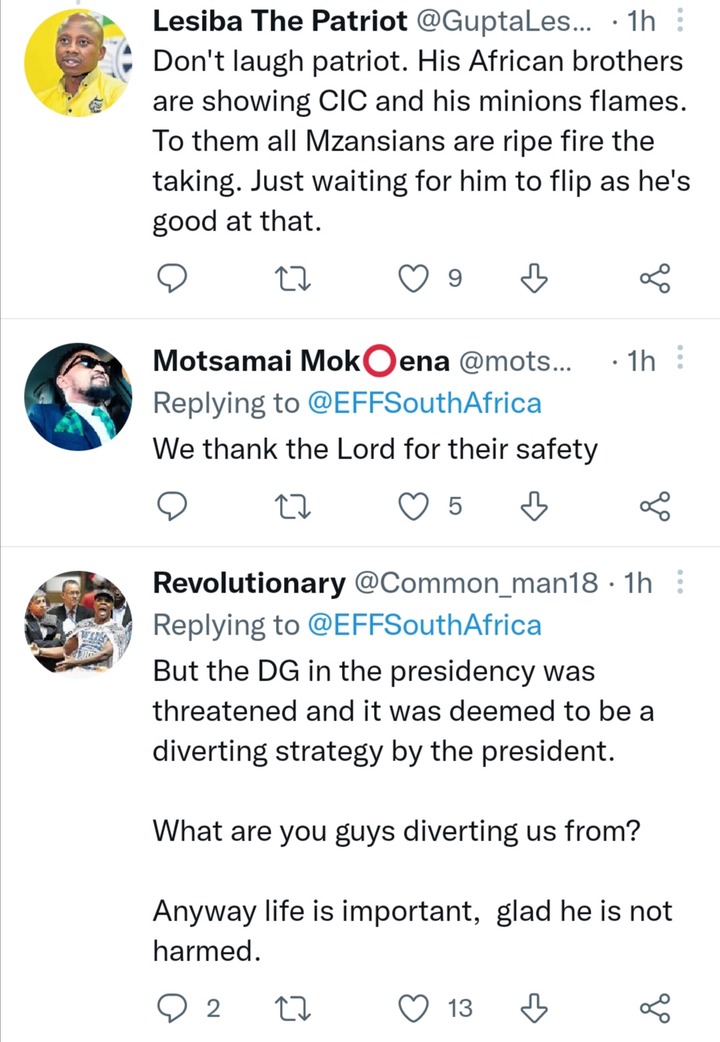 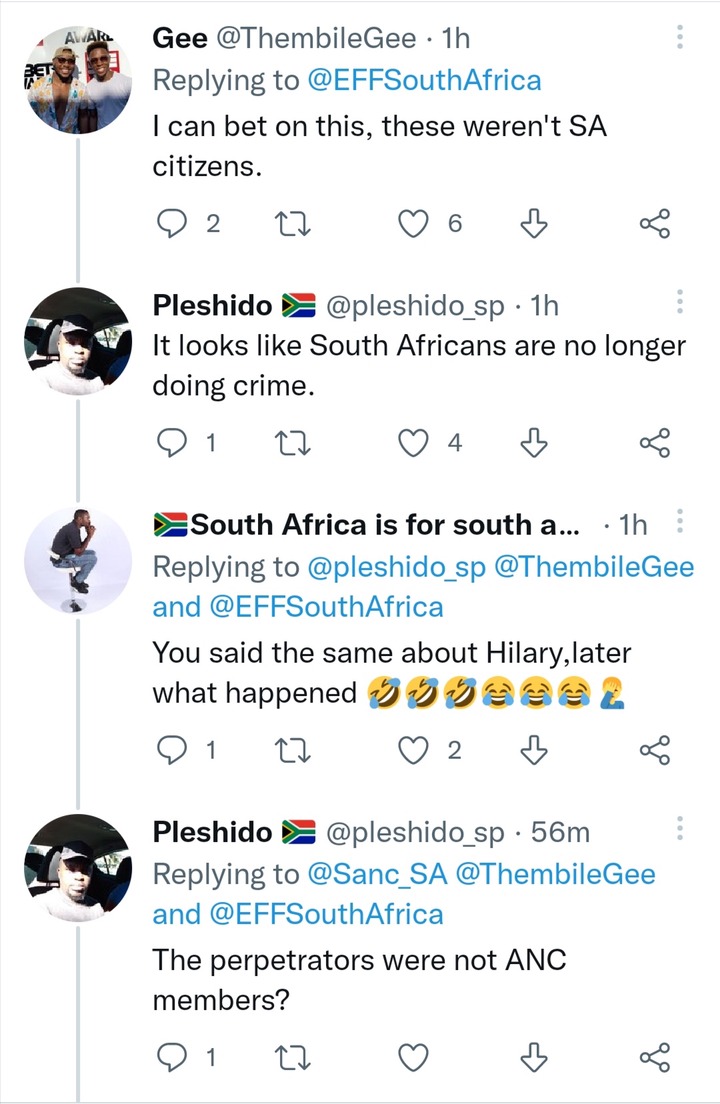 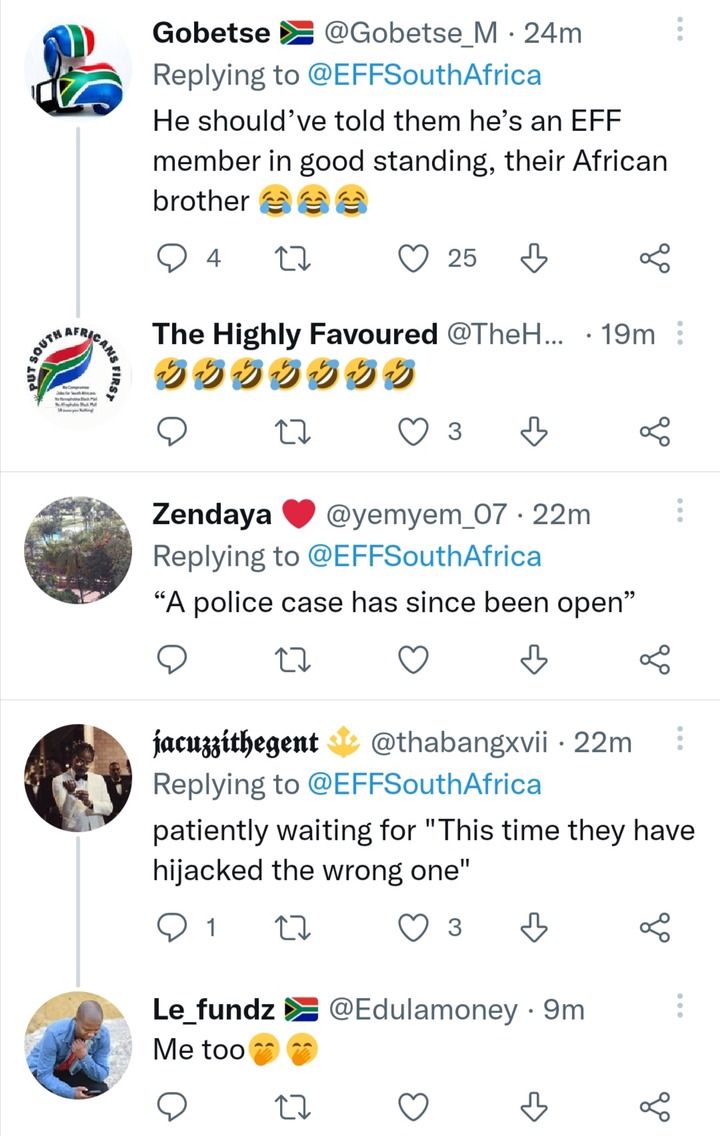 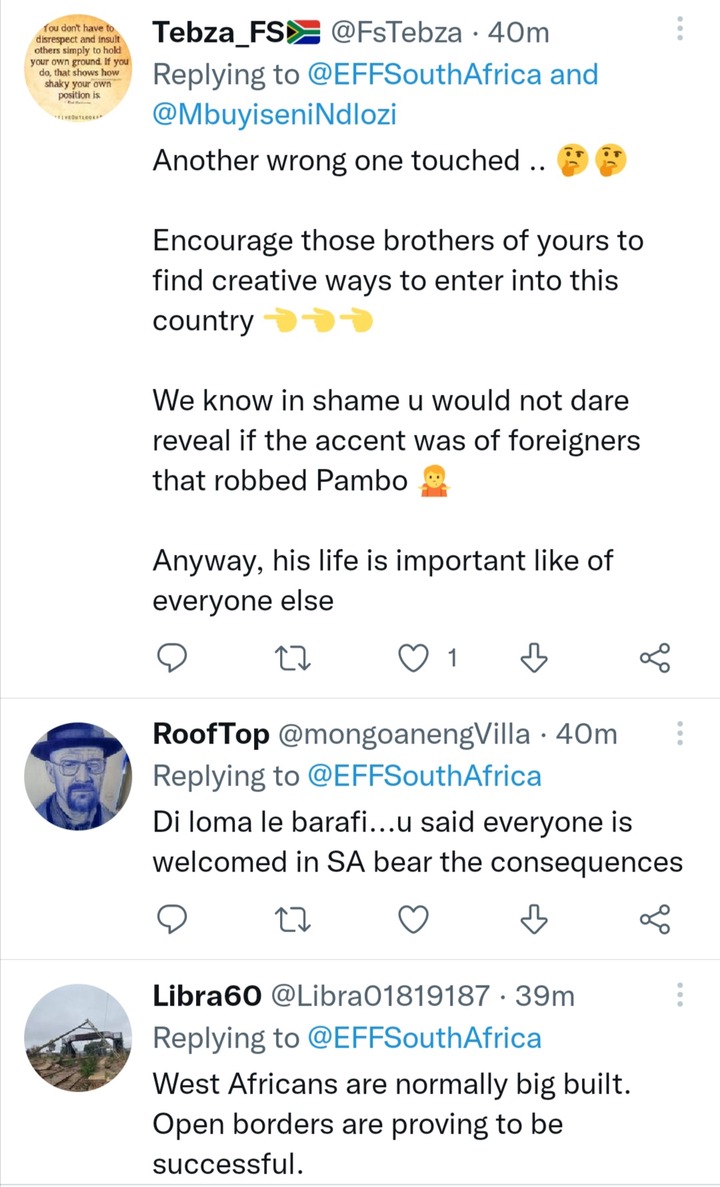 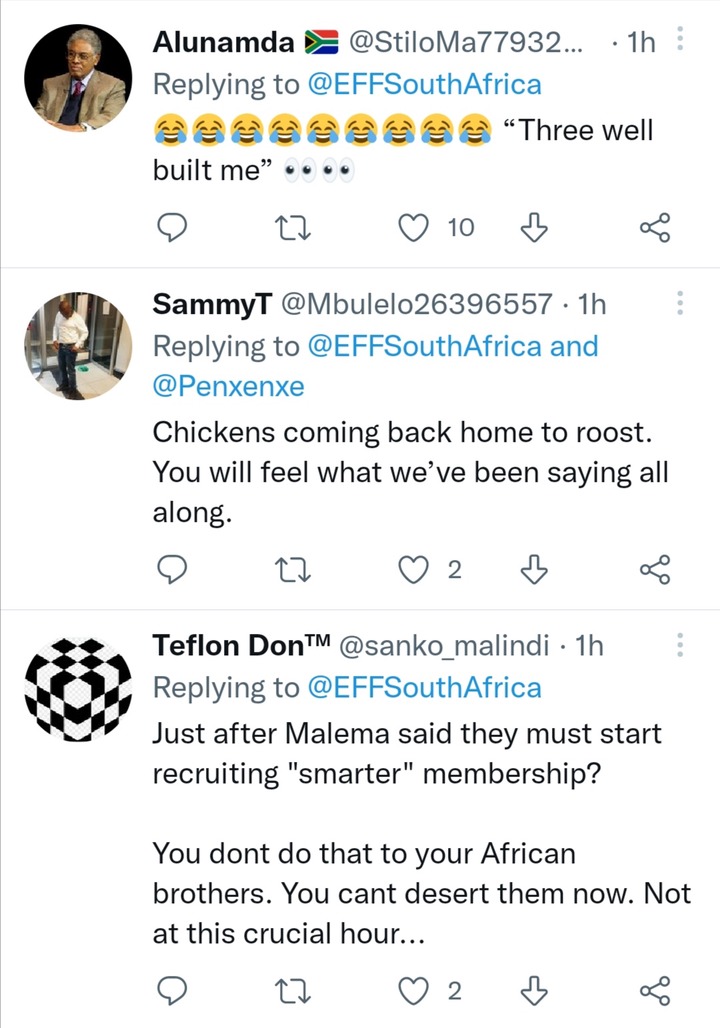 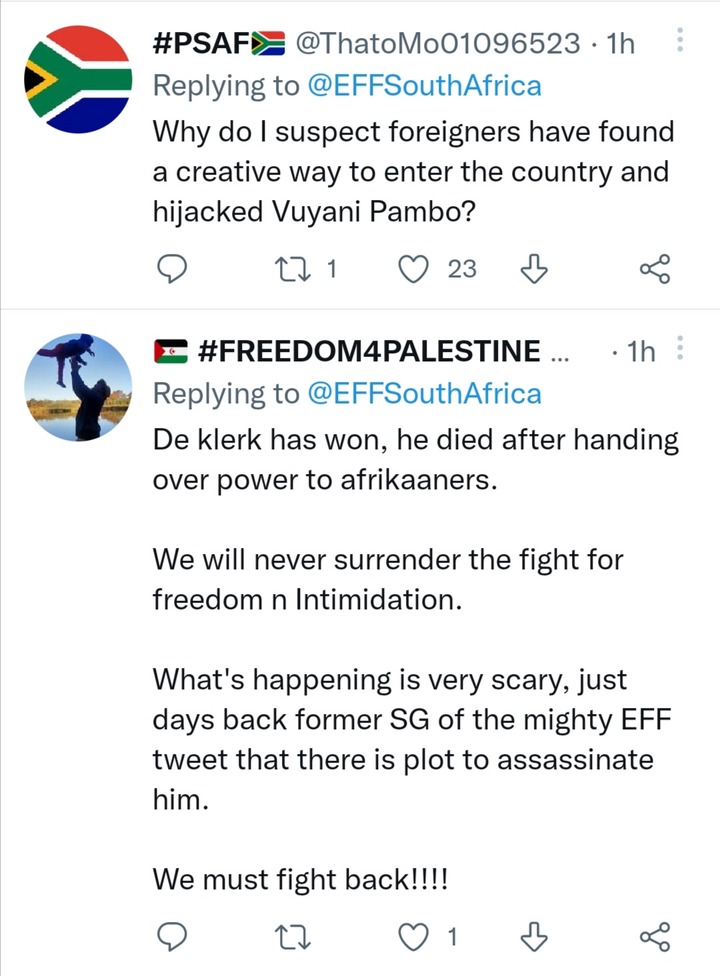