Foreigners should be aware. Operation Dudula will be hitting this weekend.

By Favoritegist (self media writer) | 2 months ago

It's possible that Operation Dudula is spreading to neighboring provinces such as KwaZulu-Natal and Limpopo, according to officials in Gauteng. Some anticipated that the acts of Operation Dudula might exacerbate tensions within the Southern African Development Community (Sadc) between South Africa and its neighbors. At the Portfolio Committee on Police, the police chiefs gave a status report of their investigations into the operations of "Operation Dudula."

Supporters of Dudula, on the other hand, feel that they are enacting state and local government functions in the area of dealing with illegal immigrants. This might create a bad precedent and encourage vigilantes to assault foreigners, according to a police presentation.

In addition, South Africa's anti-immigration stance could have repercussions for other African countries. Foreigners from neighbouring countries may organize and prepare retaliatory attacks on all South Africans who work or live there if planned attacks on foreigners persist. 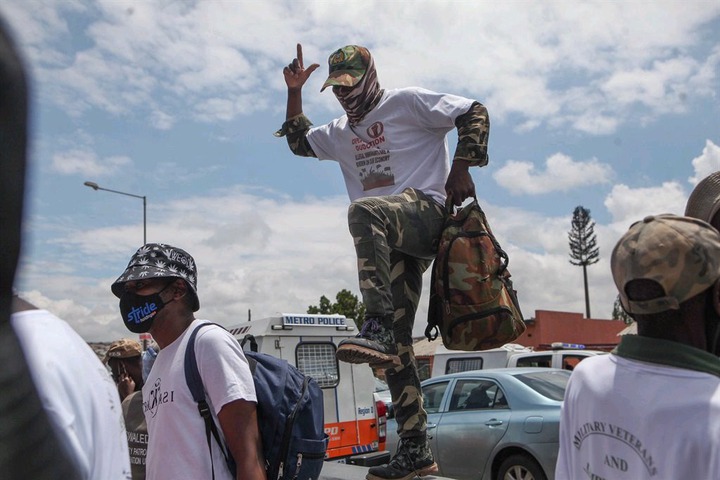 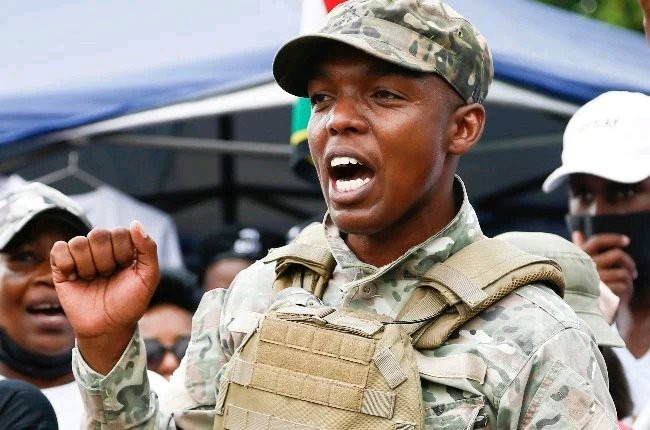 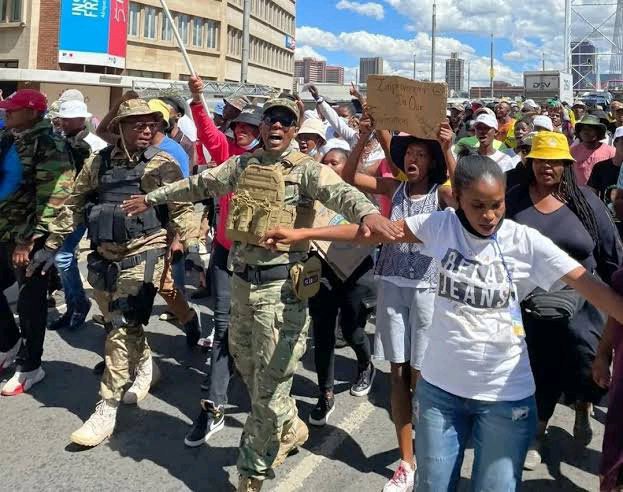 According to the presentation, this could have a negative impact on international workers and refugees in South Africa. Also, as previously said. However, "it is also clear from the inability of other role players such as the DHS and other government departments to either report their compliance inspections or reveal a lack thereof," it noted that the Department of Homeland Security has failed to publish their compliance inspections

Communication strategy and real compliance inspections are two of the most effective approaches to stop the spread of illicit compliance inspections." Other worries include the possibility that Operation Dudula's activities could serve as a precursor to comparable and coordinated actions in July 2021.

By using law enforcement against them, the SAPS may not have the manpower or equipment necessary to deal with this problem on all fronts. According to reports, Operation Dudula's leader, Nhlanhla "Lux" Mohlauli, was a member of the Soweto Defense Force and the Soweto Parliament.

It was originally thought that his first name was Dlamini, but new documents suggest that it is actually Mohlauli. Although they deny being a political party, the organisation aspires to represent the views of ordinary South African citizens. It's not uncommon for people to pretend that they're merely trying to keep things in check. According to a presentation, he asked residents to protect their homes and businesses, particularly the Maponya Mall, during the July 2021 disruption.

The Dobsonville police station in Soweto initiated a case against him last month, and he was taken into custody. They claim that they broke into Victor Ramerafe's home as a result of a cocaine bust. Julius Malema and the EFF, led by Ramerafe, were instrumental in advancing this cause.

If Mohlauli wanted to leave Ramerafe, he had to give the police both his passport and his passport. Authorities said they received and acted on 52 alerts about Operation Dudula during this time period. According to a slide in the presentation, the South African Police may not be able to deal with the root reasons of conflicts between residents and visitors. "A government-wide response is required."

There is a possibility that "unless socioeconomic concerns are remedied to a greater level, people may become indignant over the subject of foreign nationals," says a professor of sociology at Berkeley.